Why are Kenya and Ethiopia the only places you can see the Grévy's zebra in the wild?

Every year at the end of January we celebrate International Zebra Day. Did you know that one of the species is on the SERIOUSLY ENDANGERED LIST?

Less common than even the rhino, the Grévy's zebra is now endangered with the total population having declined from 15,000 to under 3,000 since the 1970’s.

The largest of all wild equines, the Grévy's zebra is found only on the continent of Africa in Kenya and Ethiopia, having alarmingly disappeared from much of its previous range, including Somalia, Djibouti, Eritrea and Sudan.

They were named after Jules Grévy, then president of France, who, in the 1880s, was given one by the government of Abyssinia (Ethiopia). Differing from the other zebra species, they have large ears and narrower stripes. They can go without water for up to 5 days. Mostly grazers, they live on grasses and herbaceous plants but during very dry periods they also browse.

So where can you see Grévy's zebra in the wild?

In Kenya – a safari incorporating the Laikipia region or northern Samburu will ensure good sightings of these beautiful creatures. Lewa House, Lewa Wilderness, Sirikoi, Sasaab and Laikipia Wilderness are all wonderful places to stay, each offering something different but all allowing you to get close up viewings of Grévy's zebra.

At the famous Lewa-Borana Wildlife Conservancy in Northern Kenya, one can also actively participate in their invaluable wildlife conservation efforts. On this special Conservation Safari guests can be part of the ranger team helping to track, locate and count game species for the annual wildlife census.

Alternatively you can spend time in Ethiopia – which is one of Africa’s most compelling and interesting countries.   Totally different to many other of Africa’s safari destinations, from the Blue Nile to the dramatic Gheralta Mountains, the arid Danakil Desert and the Omo Valley, the landscapes are astounding and varied. Ethiopia's wildlife is also diverse, from savannah animals in the east to unique indigenous creatures like the gelada baboon and Ethiopian wolf.

The magic of Ethiopia must also be the fascinating people – with their unique ancient traditions. Nowhere in the world is as well endowed with traditional and tribal cultures than Ethiopia - a medieval world, with Christian beliefs and practices little changed in thousands of years.

What is being done: The Grévy's Zebra Trust was set up in 2007. http://www.grevyszebratrust.org/ 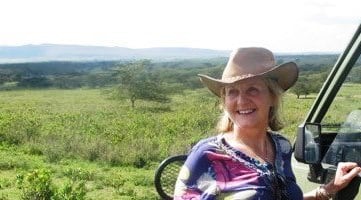 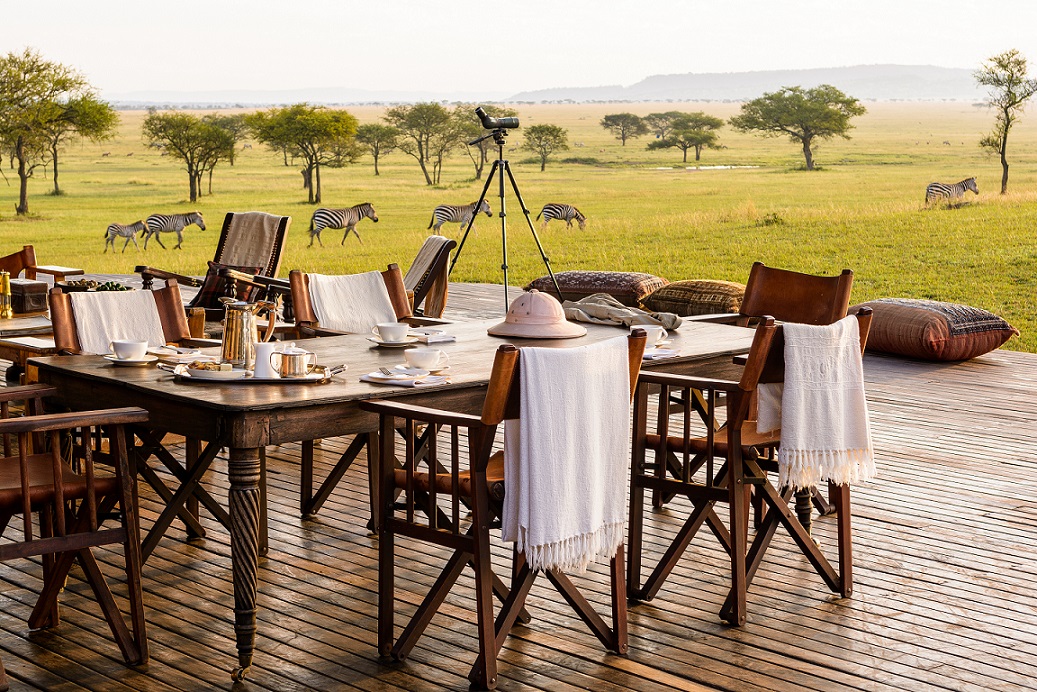 What do you get when you combine one of the pole positions for wildlife viewing in all of Africa, with the sentiment of a 1920s explorer style safari camp? A camp that is truly one of the most exciting to arrive, unpack and settle into, and equally one that is hardest to leave… 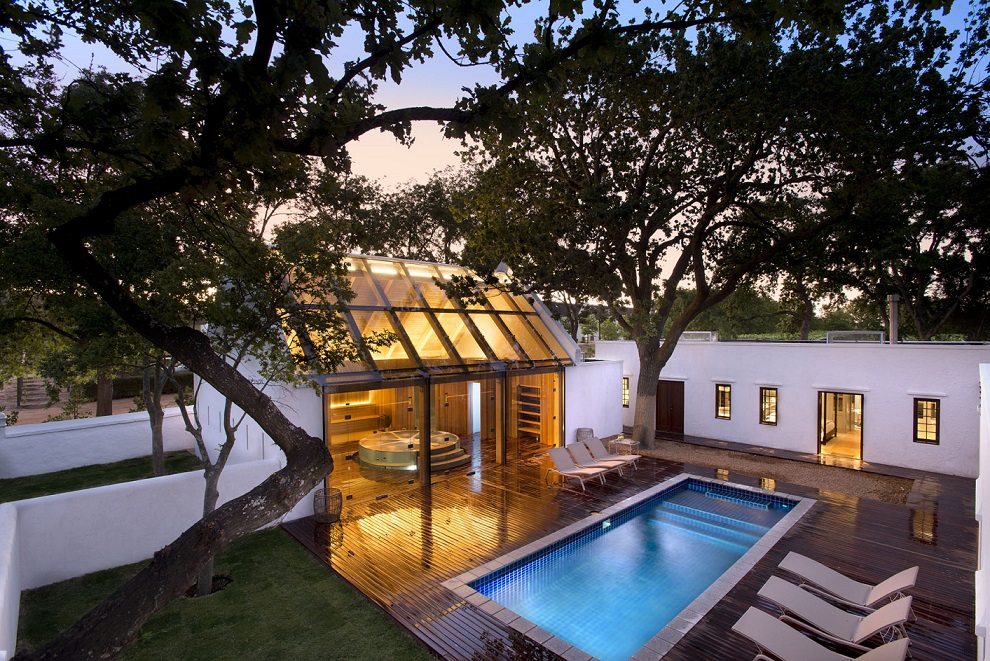 Why is Babylonstoren on Conde Nast's Gold List for 2017?

Babylonstoren has to be my favourite place in The Winelands, so I'm delighted that it has been chosen as one of the Best Hotels in the World by Conde Nast Traveller. It lies in the picturesque Drakenstein Valley between Franschhoek and Paarl and is surrounded by the Simonsberg, Du Toitskloof and Franschhoek Mountains. 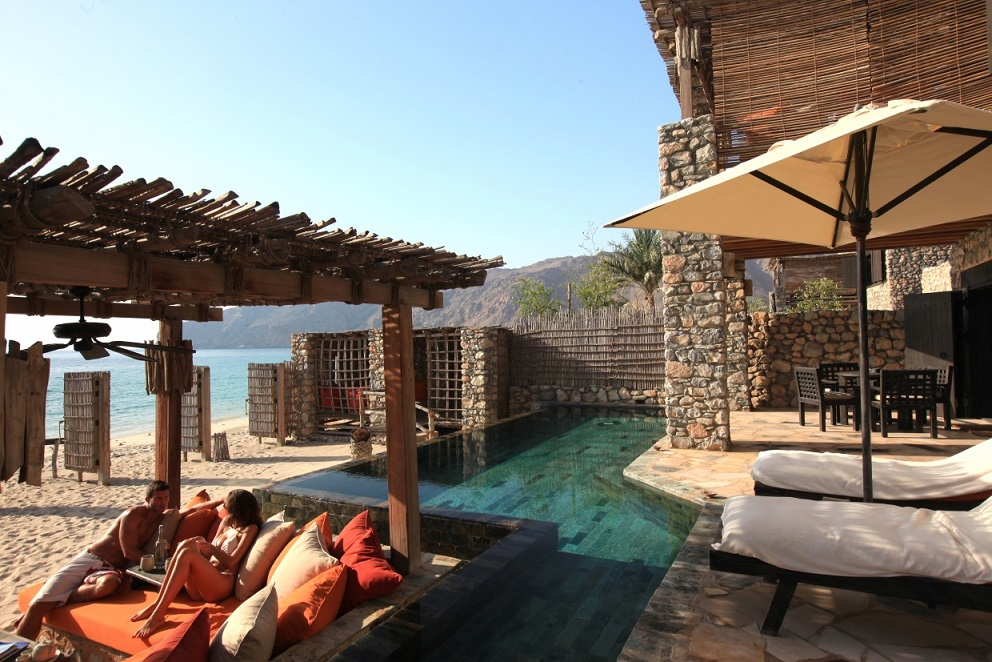 Perfectly hidden away on the Musandam Peninsula in the far north of Oman, and just an easy two-hour drive from Dubai, is the exquisite Six Senses Zighy Bay.