Why is Namibia the Best Country for Conservation Safaris? 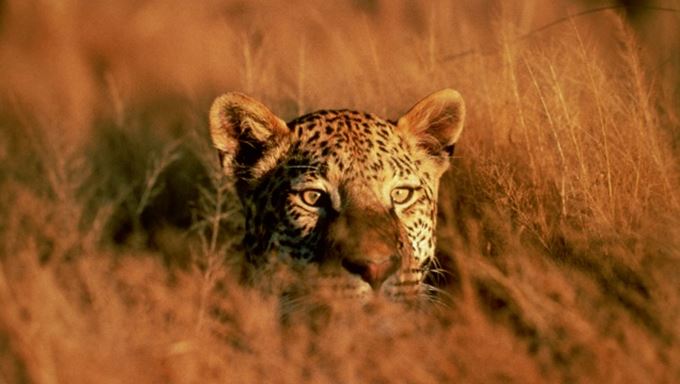 When one talks about conservation-led safaris, few countries in Africa can compare to Namibia. Here you can be involved in conservation of desert lion, elephant, cheetah, leopard and black rhino, collaring and tracking with researchers.

What is special about a safari in Namibia?

A safari in Namibia is entirely unique, largely due to the desert adaptation that is required for the survival of these species. The real difference, is that when on a ‘normal’ safari, in an area where there is always access to water and where prey density is high, the animals are relatively relaxed in behaviour and they simply need to rely upon their normal skills in terms of acquiring their food, whether a carnivore or a herbivore.

But when there simply is no water, or the closest prey is 30 kms away and one has cubs and therefore has a round trip of 60 kms which can take five days, this scenario then alters the entire balance of the ecosystem as often those cubs will simply not survive.

The appreciation of these animals when one finds them is heightened, simply because one knows how difficult life is for them, how precarious life is and the challenges presented to them on a daily basis.

How can you get involved in conservation of Namibia’s big cats?

Namibia traditionally has a farming culture, with large livestock herds. When cheetah and leopard have sought refuge on large tracts of farmers’ land they have become unwanted visitors for intensively farmed regions, thus the emergence of wildlife charities has become vital for the future and sustainability of these magnificent wild animals.

Given the opportunity, these animals are captured and translocated to safe haven areas in the wild. The Waterberg mountains house two cheetah conservation charities – Dr Laurie Marker’s Cheetah Conservation Fund and The Hanssen’s Africat Foundation, which one can visit and learn about their work.

The information gained from GPS tracking collars is invaluable. It allows communication between the movement of the animal and the tracker, who then in turn informs members of the local community, who in turn can make provision to protect their children and livestock.

This refers to cheetah and leopard but also to the lion population which is rapidly dwindling. In fact, we have lost 50 percent of the entire lion population in Africa. Dr. Flip Stander is an iconic, exceptional beacon who single-handedly is trying to secure the future of the Namib desert lion.

For the last 30 years, Flip has devoted his life to these magnificent creatures through his charity, Desert Lion Conservation. He spends time in the Damaraland/Kaokoveldt regions monitoring them and carrying out his own veterinary work, including fitting GPS tracking collars.

In an area of approximately 55 000 square kms, there are now approximately 150 lion with around 32 being collared. This is a remarkable feat as there were just a handful when Flip started around 30 years ago.

Time can be spent with him learning about these creatures, for a specific donation to his charity. However, his number one priority is his lions and if for any reason he has to attend a crisis, this needs to be factored into the equation.

How can you experience black rhino conservation?

Another species facing extinction is the black rhino. This is one of the iconic megafauna species and this country offers one of the best chances to view them, on foot, tracking them, in conjunction with Save The Rhino Foundation and The Rhino Trust.

In fact, there is a fabulous camp which one can take exclusively and have a private guide, and even have the opportunity to sleep out beneath the stars, it also gives the best chance to see these magnificent animals with quality sightings.

How collarings are vital to protect the Namibian giraffe

Then we have giraffe collarings with the famous Dr Julian Fennessy of the Giraffe Conservation Foundation. Namibian giraffe form part of the Angolan giraffe species which are desert dwelling. These animals are declining in number due to loss of habitat due to human encroachment and to poaching.

Giraffe collarings are vital in order to track the movement of the giraffe and determine how much protection they require, their behavioural patterns and to understand the density of their numbers.

This is a remarkable and fascinating project which is wonderful to witness, and is the first long term ecological monitoring process that has ever been performed in Africa. The information garnered is vital for the scientists to determine how to manage and sustain these species for the future.

You can spend around three days with Julian staying on the outskirts of Etosha. Two collars are required for a collaring and the cost of the GPS collar is around $9000.00 per collar. This is a private experience, just for you and your family or group of friends.

Then in terms of spending time with desert elephant, we work with Elephant-Humans Relations Aid (EHRA) and we will place a private, mobile camp so you can spend time with the researchers and being able to see the elephants and learn about them, their behavioural patterns, their challenges, especially in the dry months and their migratory routes.

All of this is what makes Namibia so special. An emotional melange of gratitude and hope prevails. And savour the moment; for it is very precious.

If you are seeking a unique and life-changing safari please do free to get in touch for more information about extraordinary, conservation-led safaris in Namibia. 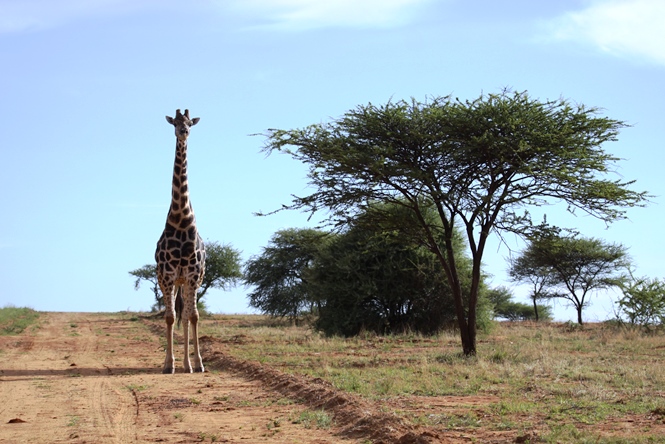 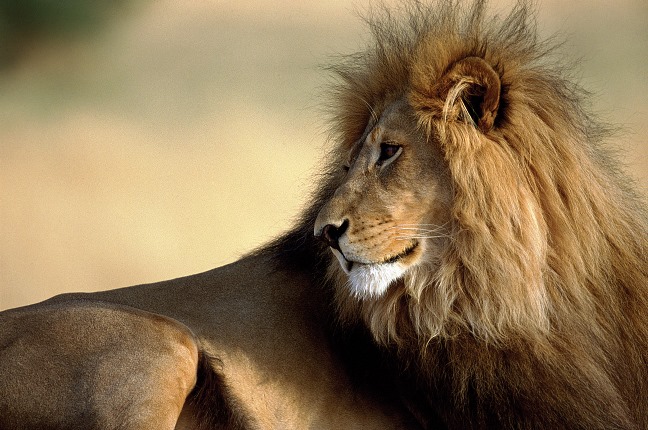 How can my safari to Africa contribute to conservation and communities?

Travellers are now beginning to seek more from their experiences, when on safaris or on holiday. No longer content with simply visiting a lovely place and then leaving it without a trace or any positive effect, but rather enriching these regions from their presence, I have been busy seeking out ways in which to combine wildlife and community projects with tourism. 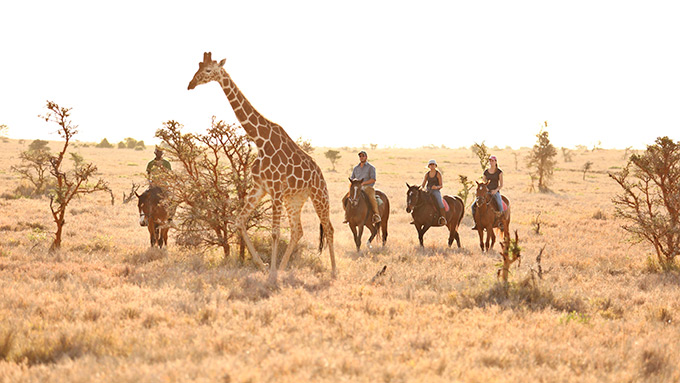