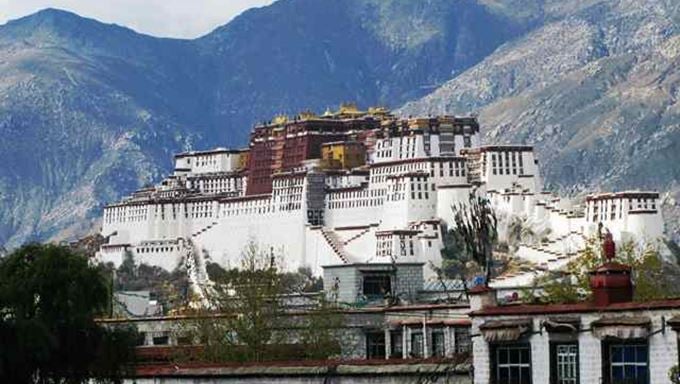 “Imagine a culture in which everything is geared toward helping all individuals become the best human beings they can be; in which individuals are driven to devoting their lives to becoming enlightened by the natural flood of compassion for others that arises from their wisdom.” – Robert Thurman.

Tibet, aptly called the “Roof of the World”, is a mystical country and home to the world’s highest mountain ranges and some of the most dramatic landscapes unlike anywhere else. At an average altitude of 4,500 meters, the plateau is surrounded by the majestic Himalayan and Kunlun mountains, featuring pristine glacial lakes and arid alpine tundra.

The region’s top 6 travel highlights include:

When is the best time to visit Tibet?

May and September are the best months to visit Tibet when the temperatures are bearable, skies are clear and cloud cover is minimal. For an immersive cultural experience, the period just after harvest when rural Tibetans undertake their annual pilgrimage and also the annual horse festivals in August can be hugely rewarding.

Tibet is defined by breath-taking landscapes, quaint monasteries, untouched villages and a completely original culture. Whether you wish to camp with nomadic tribes, hike ancient pilgrimage trails, visit the stunning monasteries and meditate with the monks or trek through the rugged mountains, Tibet will leave you completely mesmerised. For those drawn by the mountains, Mount Everest remains one of the prime attractions.

The former home of the Dalai Lama, it is also deeply spiritual and has been the centre of Buddhism since around the 7th Century, attracting pilgrims and explorers from across the globe.

For years, the region remained secluded and even the most intrepid travellers will find this unique land surreal and deeply enchanting. Like most places in China, Tibet is currently undergoing rapid and sweeping changes, and for those interested in its indigenous heritage, it is now more important than ever to visit it sooner than later before its characteristics are altered forever. 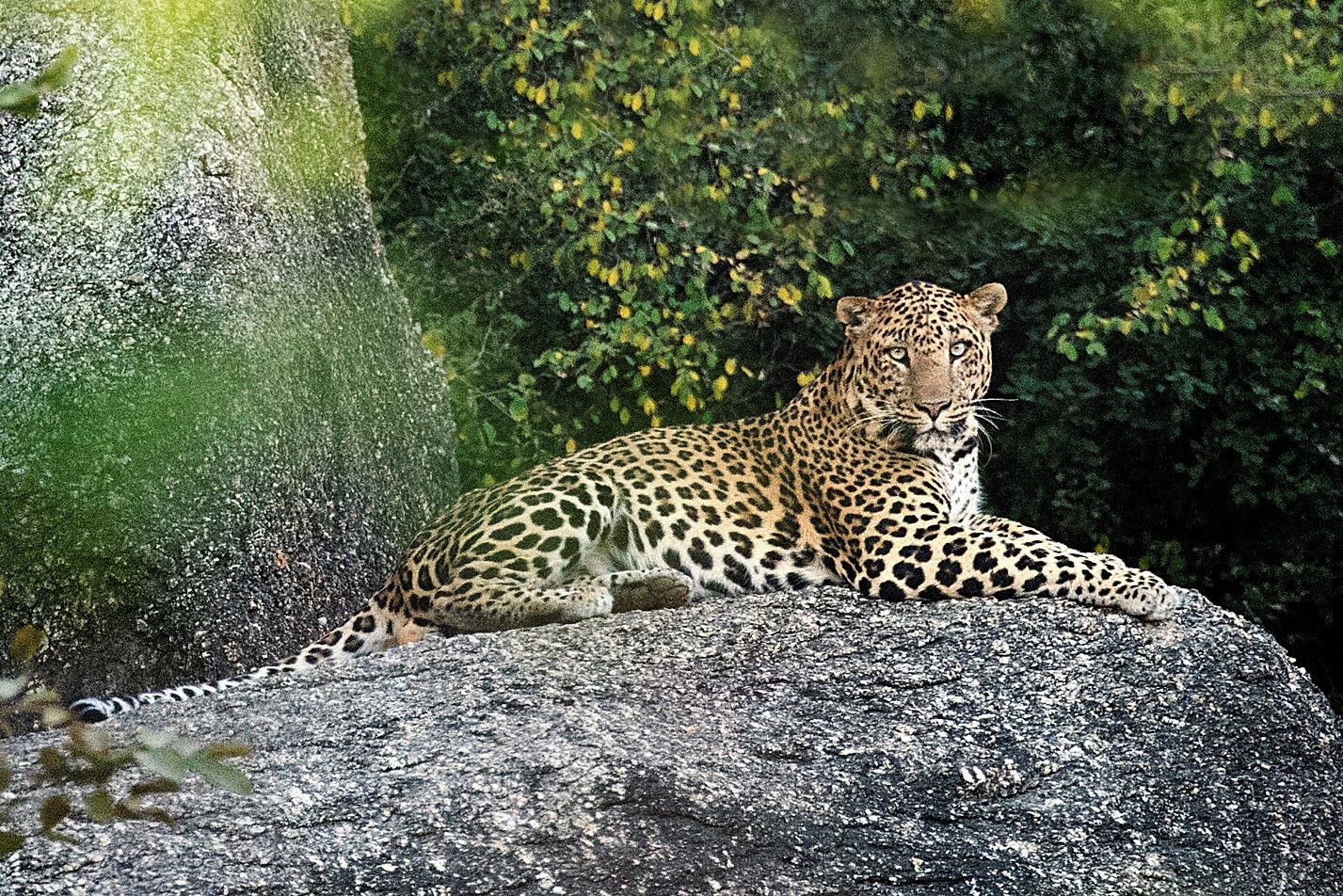 Why was Jawai Leopard Camp, Rajasthan, chosen for the 2017 Gold List?

On a recent exploration off-the-beaten-track in Rajasthan, I had the pleasure of staying for a few nights at Jawai Leopard camp. Recommended by Conde Nast's Gold List 2017, it is a luxury safari camp lying at the heart of an untrammelled wilderness, where leopards roam wild and free. 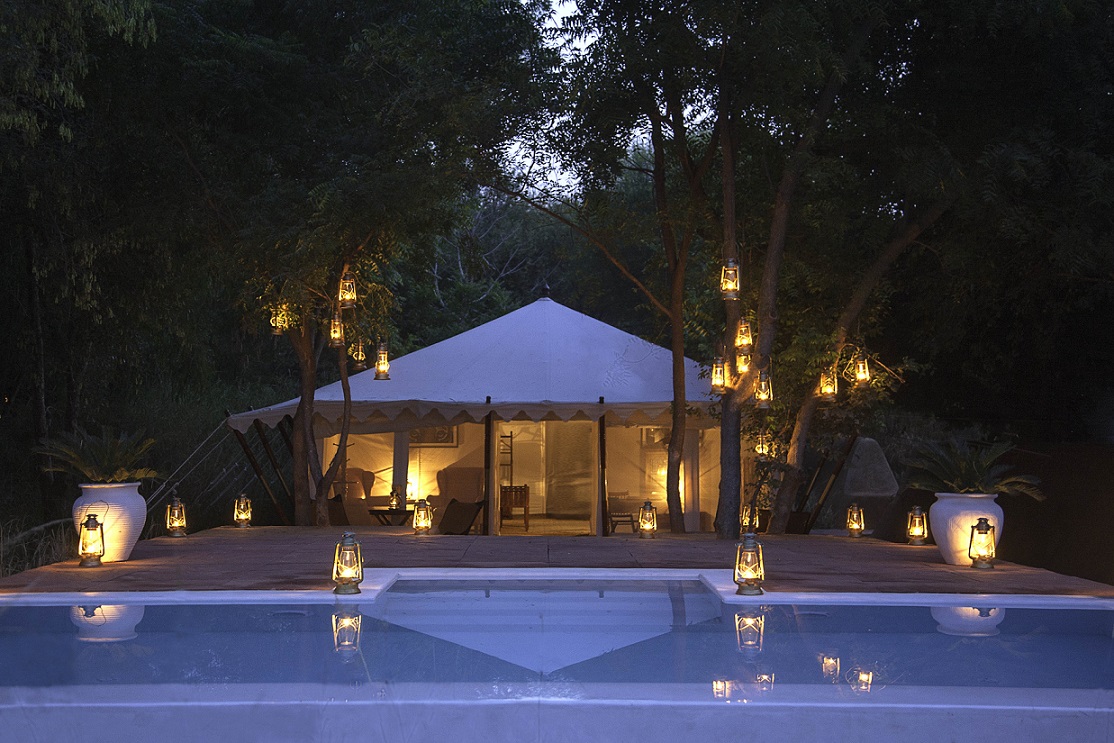 Where are the 7 Very Best Luxury Tented Camps in India?

The current luxury tented camps across India offer so many experiences, whether you’re looking for a rugged, outdoorsy adventure or an indulgent, romantic vacation, there’s something for everyone! 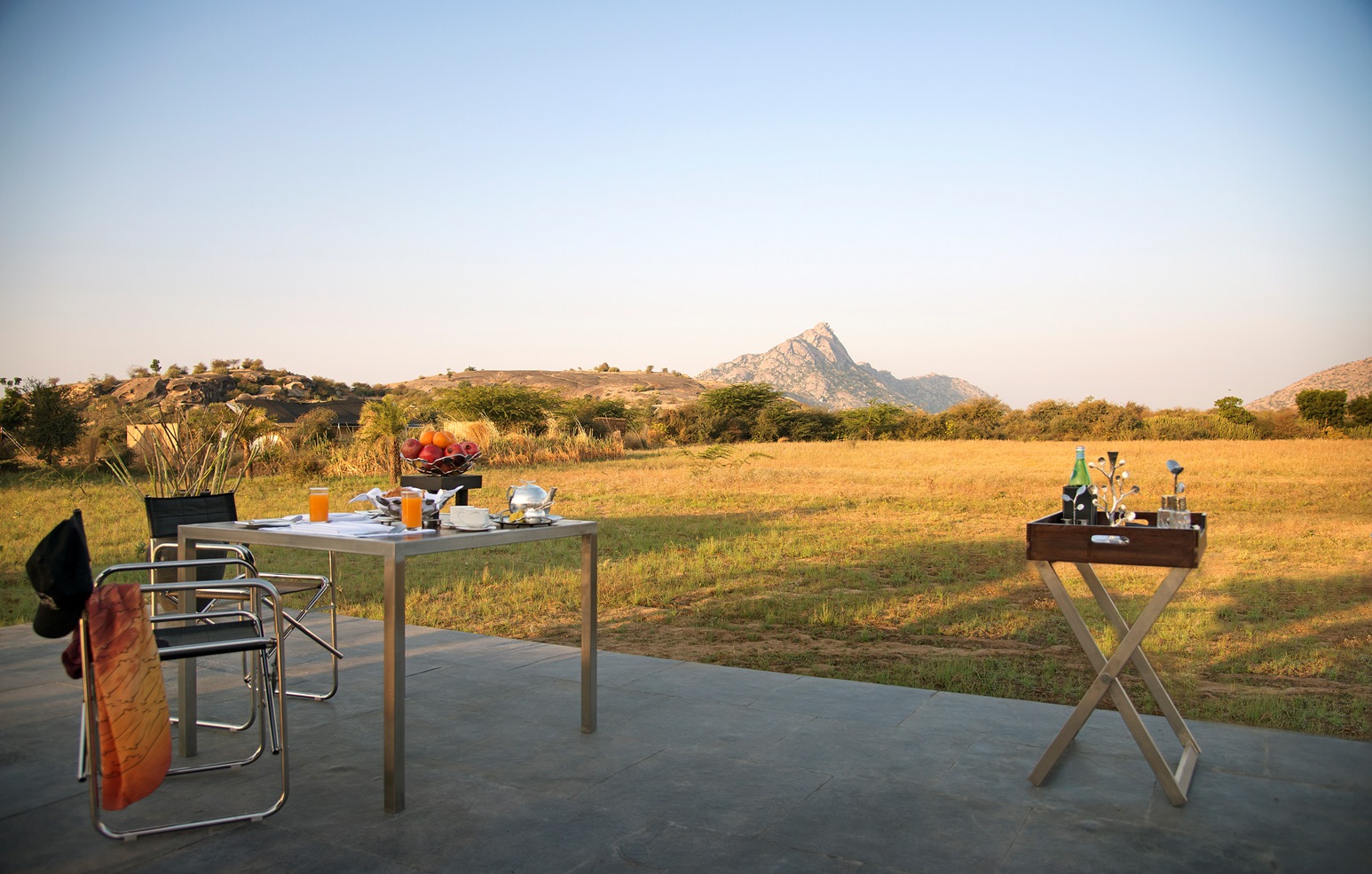 Rajasthan – Luxury and adventure holidays off the beaten track

Rajasthan is a superb holiday destination where you can remain in the lap of luxury and yet adventure into rural areas to enjoy the colourful villages, deserted temples, dramatic wilderness and historic forts and palaces.