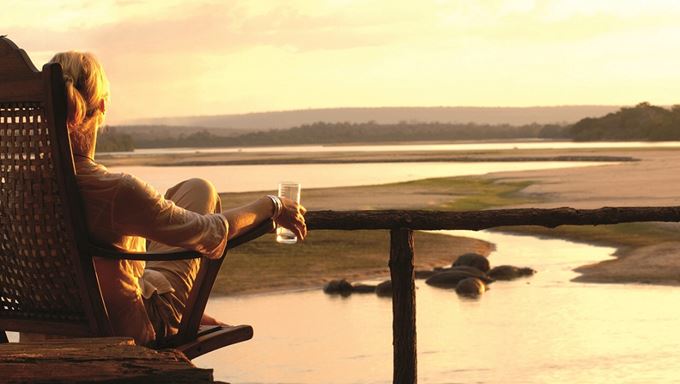 I have compiled a list of my top ten films and documentaries that provide insight into various regions of Africa and Asia, their wildlife, cultures and histories. Ranging from light-hearted and uplifting to deeply moving, there is something here to interest anyone who is in the process of planning a journey of a lifetime to Africa or Asia.

What Are The Best Africa Travel Films and Documentaries? 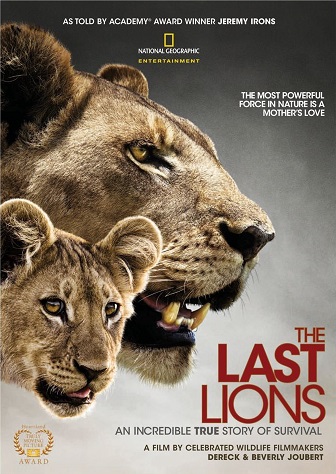 The Last Lions (2011)
A gripping and visually stunning wildlife documentary about Ma di Tau ('Mother of Lions’) and her struggle to keep herself and her cubs alive in Botswana’s Okavango Delta. There is intense drama, extraordinary moments of beauty and sadness, mesmerising music and an impressive narration by actor Jeremy Irons. The documentary was written and directed by Dereck and Beverly Joubert who have been filming and studying lions for the last 30 years. 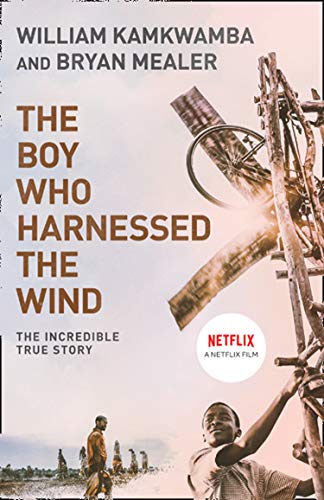 My daughter introduced me to The Boy Who Harnessed the Wind on Netflix! A real weepy, based on a true story, fabulously written and acted by Chiwetel Ejiofor who is simply amazing! It’s an inspirational true story of a 13 year old boy, William Kamkwamba, in Malawi who saves his family and village from famine through his creation of  a wind generator that would restore the land after flooding ruined their grain fields. 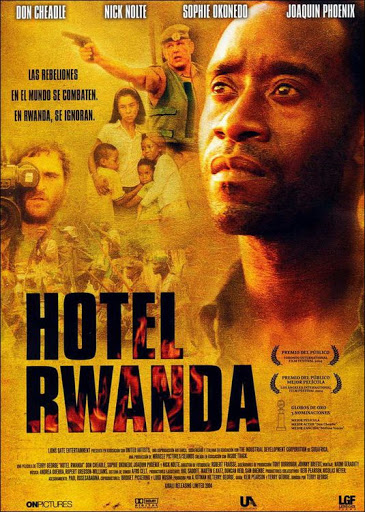 Probably needing little introduction, this is a sobering and heartfelt true story of Paul Rusesabagina, a hotel manager played by Don Cheadle, who courageously housed over a thousand Tutsi refugees in a near-hopeless effort to save their lives during their struggle against the Hutu militia in Rwanda. This communal war in 1994 was to become one of the worst atrocities in the history of mankind. 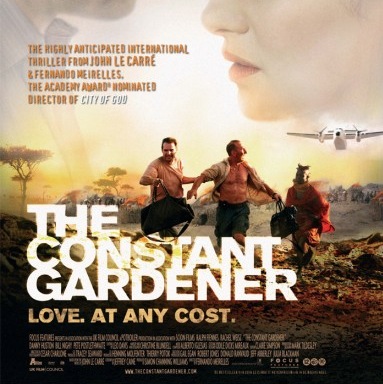 A gripping, heart-breaking and suspenseful story of a man ennobled by his wife’s tragic murder, and an exploration of the dark side of unbridled capitalism. Based on John le Carré's record-breaking international bestseller, featuring Ralph Fiennes, Rachel Weisz, Pete Postlethwaite and Bill Nighy, and shot on location in Berlin, Kenya and the UK. 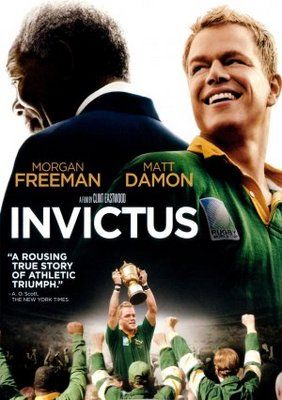 An uplifting true story of how Nelson Mandela (played by Morgan Freeman) joined forces with the Captain of South Africa’s rugby team, Francois Pienaar (played by Matt Damon) to help unite their country following the aftermath of the apartheid. Believing he could bring his people together through the universal language of sport, Mandela rallies South Africa’s rugby team as they make their unexpected run to the 1995 Rugby World Cup Championship match.

What are The Best Asia Travel Films and Documentaries? 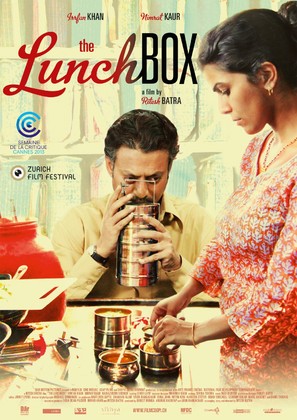 This charming, whimsical and romantic tale revolves around a chance friendship that develops between the two protagonists via letters exchanged through Mumbai’s revolutionary tiffin delivery service operated by the dabbawalas. Far more subtle and realistic compared to typical high-powered and glamorous Bollywood productions, this film beautifully encapsulates urban India’s complexities and intensity. 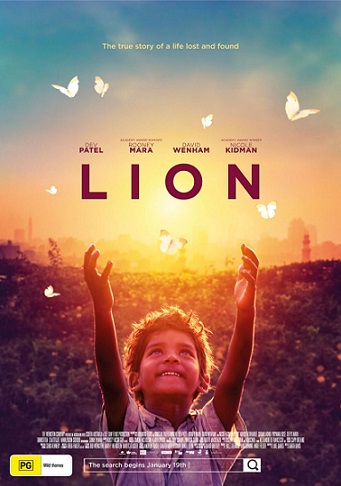 Deeply moving and endearing, this film features a remarkable true story of an adopted Indian boy’s cross-continent journey from Australia in search of his roots. Beautifully shot with stellar performances, this is a wonderful portrayal of the plight of displaced and lost children in India and also a celebration of our eternal longing for love and identity. 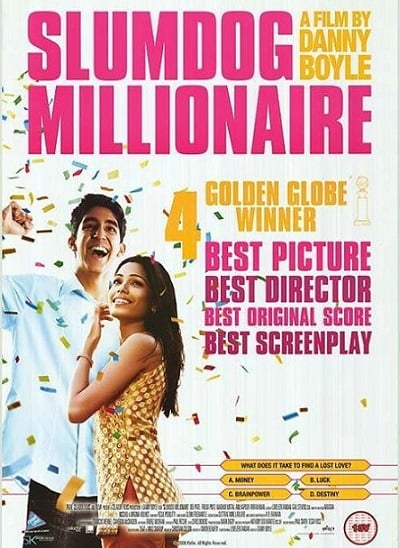 Danny Boyle’s award-winning masterpiece has got it all: drama, action, romance, music and a triumphant feel-good ending! It’s an emotional roller coaster that masterfully portrays Mumbai’s underbelly and highlights how hope and belief triumph amidst adversity and exploitation. 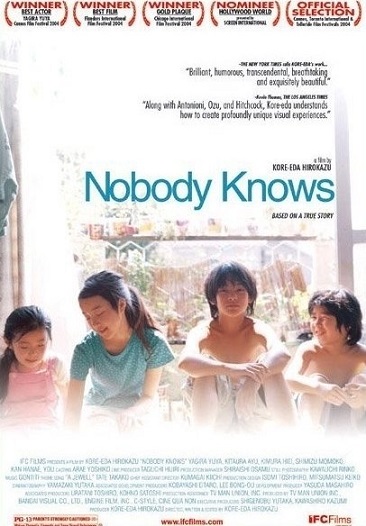 This sobering film features a story of four children abandoned by their mother in their small Tokyo apartment. Faced with the grim reality, the children – especially the eldest son Akira who is just 12 years old – rise to the occasion and manage to find a means to survive. It’s a remarkably touching and deeply thought-provoking tale. Yuya Yagira, who played Akira’s character, became the youngest actor to win the Best Actor award in the history of the Cannes Film Festival. 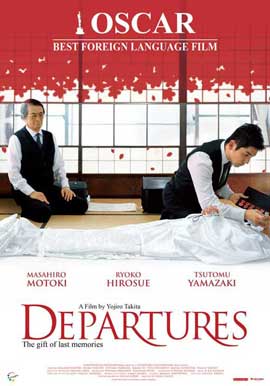 This fascinating film deals with deep-rooted social and cultural issues in Japan. Funny, profound and beautifully directed, it features a story of a young cellist who becomes a traditional ritual mortician in order to keep his music dream alive after a failed career in the city. Due to strong social taboos against people who deal with death and funeral services, the young man is subjected to harsh prejudice from all corners, including his own family, and the story revolves around his triumph in overcoming the barriers through his devotion to the dignity of his work.

There were so many worthy films and documentaries that those of you with an interest in travelling to Africa and Asia would find interesting, so I have included the rest here to give you some further ideas of films that will move you, inspire you and transport you away… 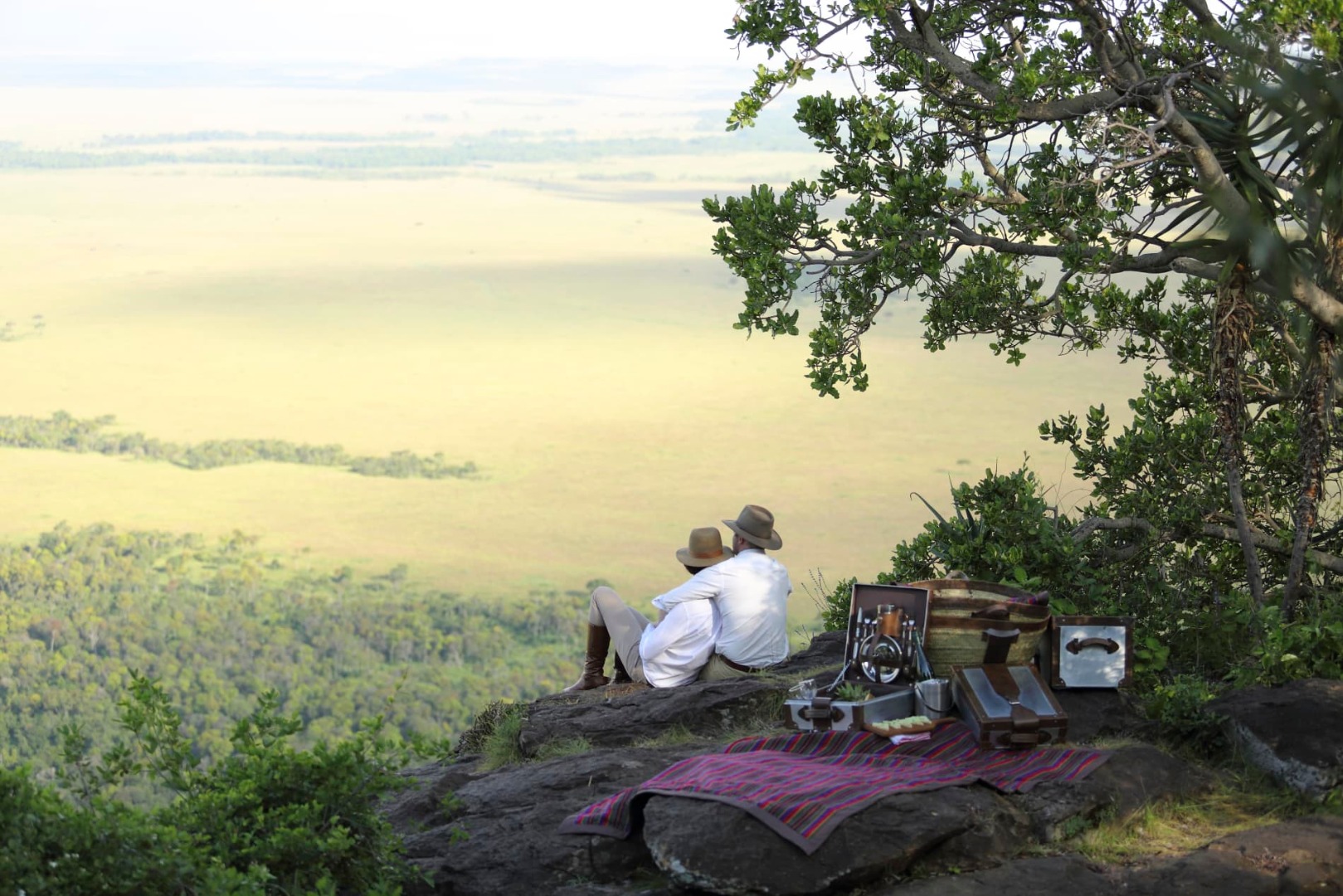 Please do feel free to contact me directly or at the Explorations Company for more information, or if you would like more immersion in Africa and Asia, do please take time to dream a little of things to come with some of our amazing travel videos in our Video Library. 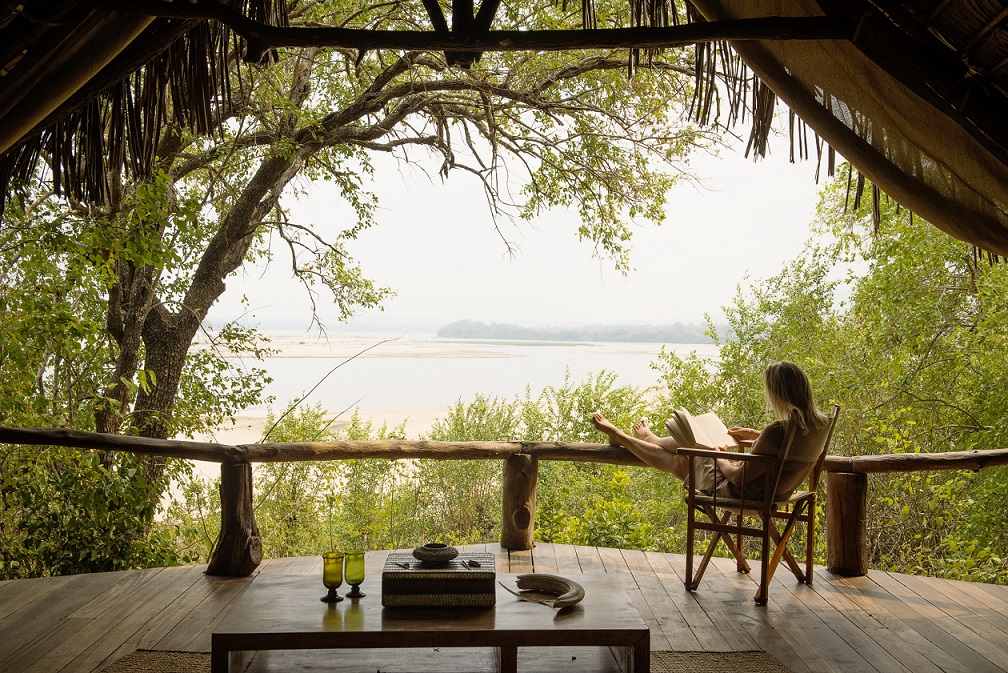 Why does Kenya's Angama Mara Lodge offer such a unique safari experience?

Angama Mara is ‘suspended in mid-air’ over the Great Rift Valley with the most spectacular views of the legendary Maasai Mara. Everything about this place is impeccable; the perfect luxury five-star hotel experience in the bush! 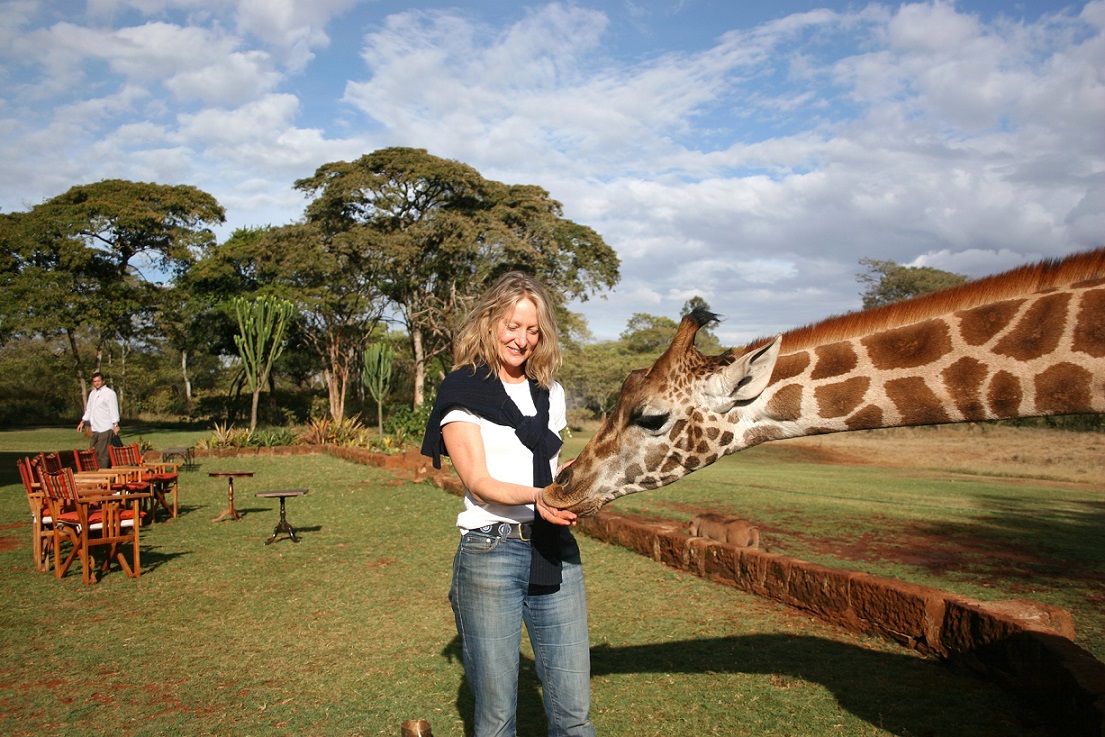 An 'Expert's Guide' to the best safaris and holidays for 2020

Over the last year my colleagues and I have travelled extensively exploring new destinations, inspecting newly-opened hotels, villas and camps (and re-evaluating existing ones) and sampling the most exciting and unique experiences imaginable.