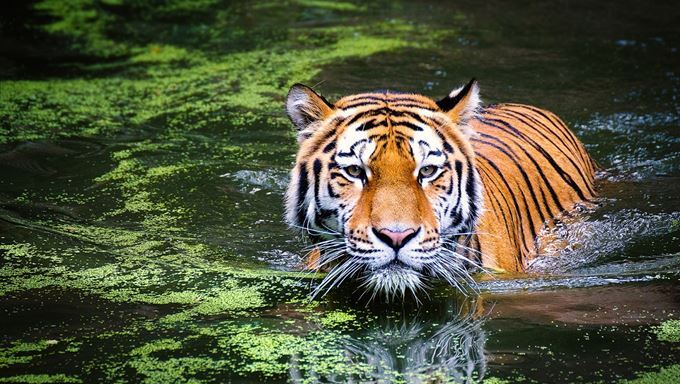 When Nicola Shepherd founded a bespoke tour operator in 1989 it was the first in the UK to set aside money from each client – which she matched – to fund conservation projects. Thirty years later The Explorations Company, through its Philanthropy Plus foundation also raises funds for such projects.

The Philanthropy Plus Foundation was launched in 2019 because, she says, “we could clearly see the effects of human wildlife conflict – with lion populations halved, rhinos vanishing, and hundreds of elephants being poached a week. Given the population of Africa is due to double by 2050, we realised a far greater effort and some serious fundraising were needed.” Most clients “are the 1 per cent, often captains of industry for whom philanthropy is already part of their lives,” she says.

A third of the cost of each trip is donated to projects the clients visit; so far, she has channelled “millions”, which has helped during the pandemic. “Lots of countries have no safety net, and without tourists, people are desperate. Each job in Africa supports about ten other people, so the ripple effect is enormous.” She adds: “Often [clients] say they will never take another holiday unless it makes a meaningful difference.”

During lockdown, “everyone has seen how much clearer the skies have been, whether that’s in Delhi or London. If in Britain we are going to be carbon neutral by 2050, everyone has to be more conscious of their carbon footprint. Last week clients returned from a trip to Tanzania in which they spent a week walking. They say that they want all their trips to be carbon-neutral. Which can only be a good thing.”

A three-week private road trip across India, staying in palace hotels, private camps and the homes of philanthropic families, and taking part in projects such as the SNS Foundation, Reality Gives and the Toy Bank, costs from £12,995 per person, excluding flights (explorationscompany.com)