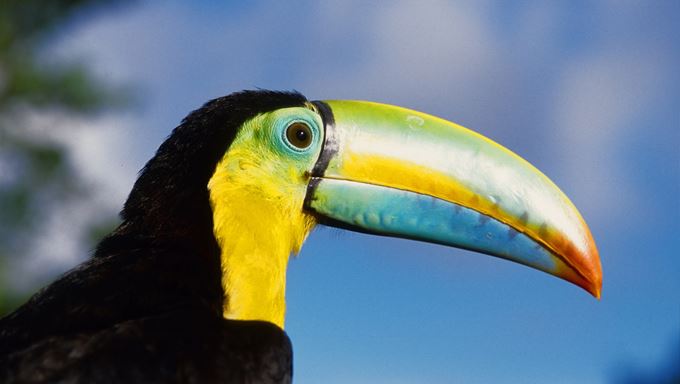 Panama may be one of the smaller nations of Latin America both in size and overall population but it packs a surprising punch in terms of its diversity of experiences. Less well known and certainly less visited than its sleeker neighbour, Costa Rica, Panama offers a fascinating mix of old and new, manmade and natural where you are still likely to have the trail to yourself or a deserted tropical beach stretching for miles in front of you.

Come and be charmed by this small and colourful nation which has embraced the modern day in the glitzy skyscrapers of the capital Panama City and the engineering feat of the strategic and economically vital as well as infamous Canal.  Yet it still proudly retains its colonial centre of El Casco amid the luxury condos for expats retirees and just a stone’s throw from the capital you will find yourself in pristine and dense rainforest where the opportunities for wildlife spotting are second to none and where you can discover unique and abundant species.

With over 300 species of mammals and more than three times that many species of birds, this is a naturalist’s dream – sloths, monkeys, scarlet macaws, toucans, humpback whales, sea turtles are just a few of the more well-known star attractions of the highland rainforests and coastal mangroves here.

Equally fascinating is the fact that Panama has a number of thriving indigenous and traditional communities from the Kuna of the San Blas archipelago to the Embera Indians who inhabit Panama Province and Darien and the Naso of Bocas del Toro who, incredibly, have one of the last remaining monarchies of the Americas.

This rich cultural history that has survived to the modern day makes Panama one of the most intriguing of the Central American nations, as well as being an incredible destination for wildlife lovers and those looking for a simpler tranquil tropical beach hideaway.

If you love the sea, be it diving or snorkelling in pristine tropical waters, riding the breaks on a surfboard or simply lazing on the deserted sands of a small uninhabited tropical islet, Panama is a beach lovers’ paradise retreat. Simpler accommodation than further north certainly but a truly fantastic mixture of natural landscapes and crystal blue waters.

Many of its beaches form sanctuaries for nesting turtles during the season. Act out your own castaway fantasy in stunning Caribbean island archipelagos as you explore by private sailing catamaran, island-hopping and bartering with local fishermen for the freshest catch for lunch.

However you choose to explore Panama, whether you have a desire to traverse the famous Panama Canal from coast to coast or whether you want to discover a deserted and remote beach hideaway or spend time exploring the wild and remote rainforests looking out for a vast array of bird species, then Panama is a wonderful up-and-coming destination for discerning travellers looking to head off the beaten track. Do talk to us to find out more about this fascinating Central American nation and plan your own bespoke Panama holiday. 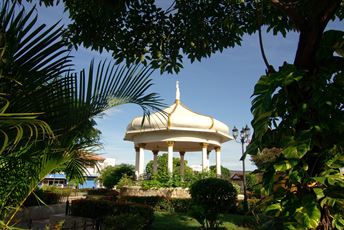 Panama City is the glossiest and most cosmopolitan city in all of Central America, a wonderful haven for expat retirees from both Europe and North America and with a vibrant nightlife, nestled on Panama’s Pacific Ocean.
Read in full 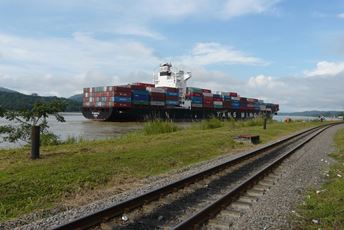 As a strategic connection between two vast oceans, the Panama Canal could not be more significant and, indeed, blood, sweat, tears and death were required of those who toiled on its construction to make this incredible feat of engineering a reality a century ago, a truly modern man-made marvel.
Read in full