The top 5 hidden heritage gems in India you need to see! 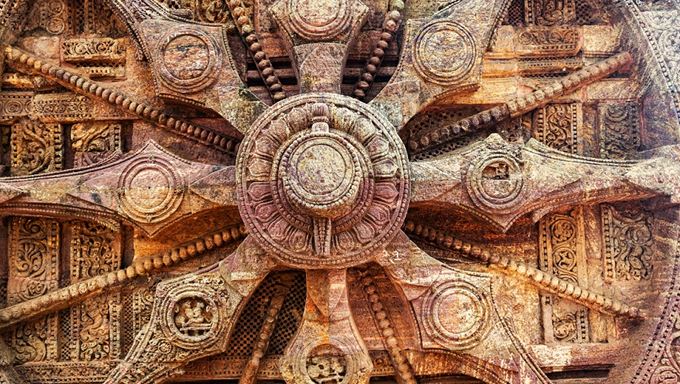 Home to one of the oldest civilisations in the world, India is renowned for its incredibly rich history and culture. Shaped by a myriad of dynasties and kingdoms over the centuries, India’s cultural landscape is defined by profound diversity and social cohesion, which make it a truly unique destination.

From the ancient archaeological sites of the Indus Valley Civilisation and Hampi to the architectural wonders such as the Taj Mahal and the majestic forts and palaces of Rajasthan, India has mesmerised travellers since time immemorial.

For those who wish to venture beyond the well-trodden paths and immerse themselves in Indian history, listed below are my top-five lesser-known historical sites that will leave you utterly spellbound 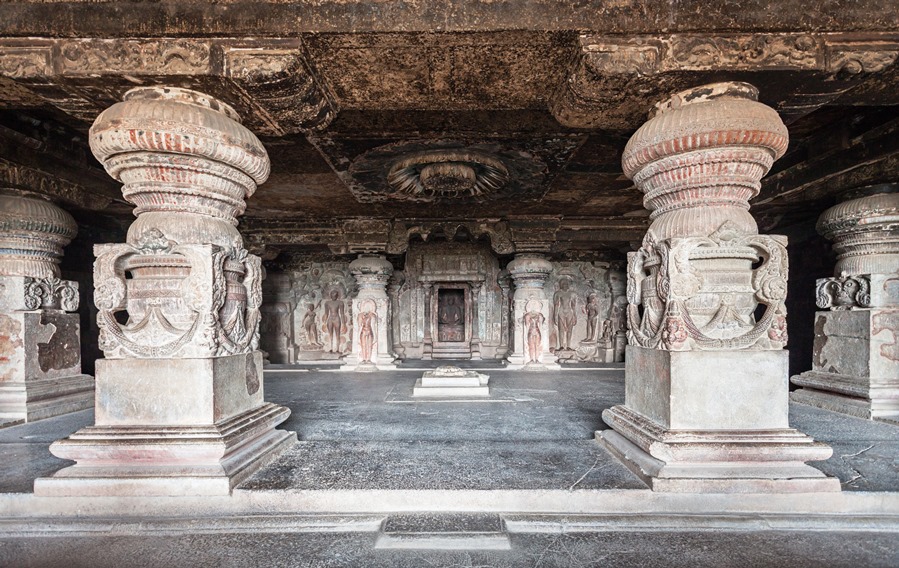 Evoking a sense of awe and wonder, rock-cut caves of Ajanta and Ellora are arguably two of the most prominent and elaborate Buddhist archaeological sites in the world. The Ajanta Caves are a collection of thirty Buddhist prayer halls and monasteries that were carved into a horseshoe-shaped rock face between the 2nd century BC and 6th century AD.

Abandoned and forgotten by the outside world for over a thousand years, these magnificent sites were rediscovered by accident in 1819 by John Smith, a young British cavalry officer, on a hunting expedition. Inside the caves, the walls and ceilings are adorned with elaborate murals, regarded as the finest and most intricate ancient Buddhist masterpieces in the world, depicting events from the life of Buddha and scenes from Jataka Tales. 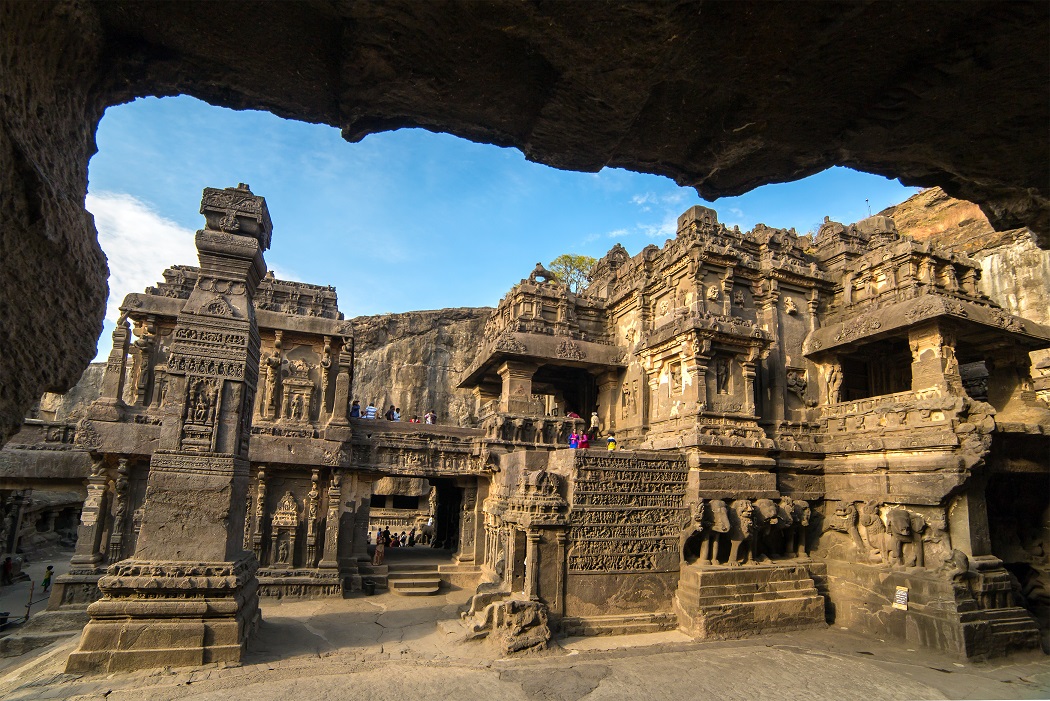 The Ellora Caves consist of thirty-four rock-cut caves featuring Buddhist, Hindu and Jain temples and monasteries, built between the 6th and 11th centuries AD. Widely regarded as the most remarkable single work of art in the country, the 8th century Kailasa Temple is without a doubt the highlight of the cave complex at Ellora and it resembles the Parthenon in Athens in terms of its scale and beauty.

Hailed as one of the most prosperous and cultural cities in Asia during the 18th and 19th centuries, Lucknow is renowned for the rich legacy of the Nawabs of Awadh, whose passion for finer things in life shines through the city’s magnificent architecture and artistic and culinary traditions. Even today, the Urdu spoken in Lucknow is considered to be the most refined in India.

One of my favourite aspects of the city is the fabulous chikan embroidery work known as Chikankari, which is a speciality of this region. Sadly, a dying tradition in wake of the modern fast-fashion trends, one of our philanthropic partner organisations – SEWA – works very closely with the women artisans in Lucknow to support and empower them to help preserve this precious cultural heritage. 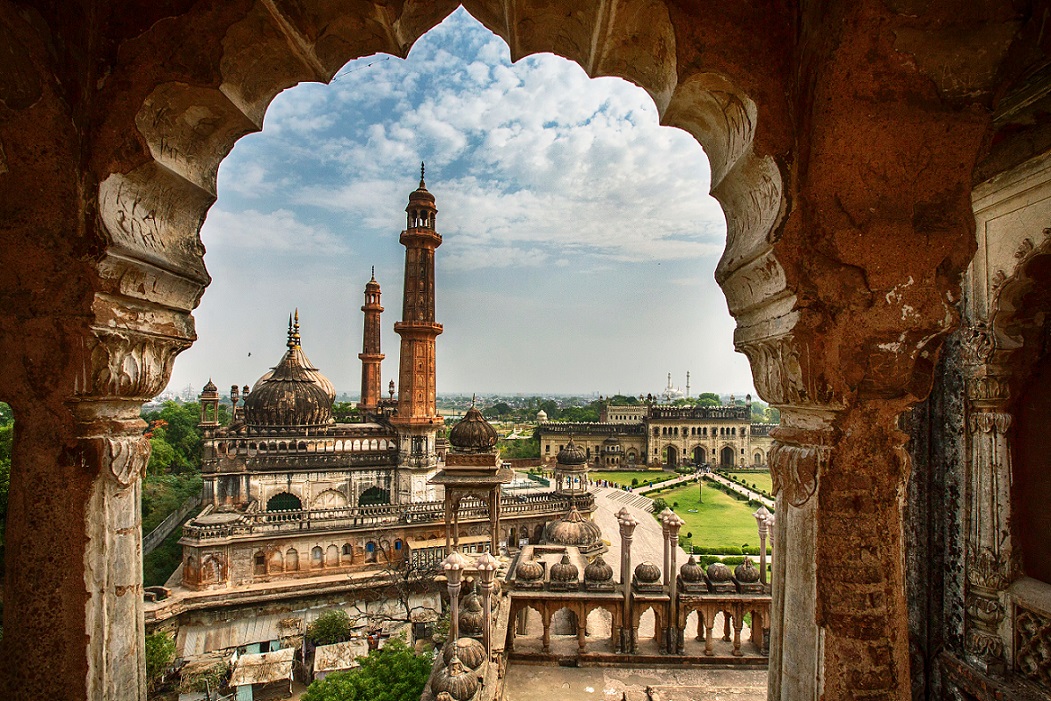 In relation to India’s modern history, the Siege of Lucknow was one of the most important events during the Indian Rebellion of 1857, which is widely regarded as a turning point in the British Empire’s regime in the region. Although the British forces were able to regain control, the Indian Mutiny led to the end of the East India Company’s reign and marked the beginning of India’s long struggle for independence. The remnants of the colonial empire and the violent battle can still be seen at the Residency complex.

The 16th century capital of the Bundela kingdom, Orchha is one of my favourite historical sites in Central India. Dreamy, romantic, and overlooked by most visitors, this sleepy town is located on a bend of the Betwa River with an impressive collection of royal palaces, cenotaphs, ancient temples, and pleasure gardens built along the river. 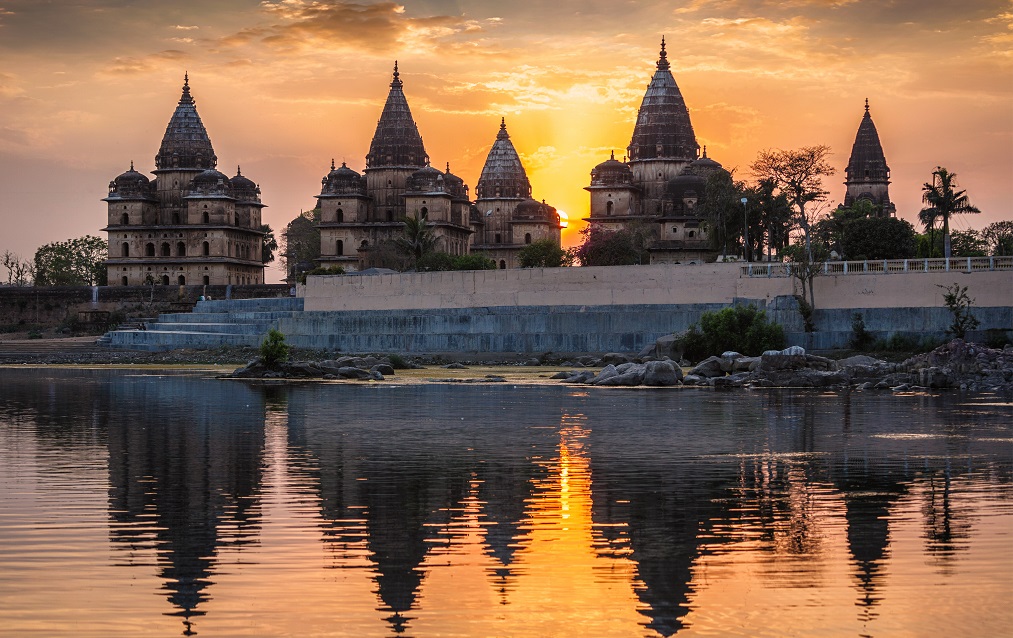 The view from the palace, of soaring spires and cenotaphs, is spectacular, and the walls and ceilings of the Raj Mahal and Laxminarayan Temple are covered in beautiful murals of the famed Bundela School of Painting. It’s a wonderful place to explore on foot, and to me, it is remarkably reminiscent of Bagan in Myanmar.

Sunsets in Orchha are particularly atmospheric, with the beautiful monuments bathed in a golden hue shimmering in the waters of Betwa River. For a deeper immersion, I would recommend combining Orchha with Gwalior, which is home to a stunning fort complex as well as royal palaces and Jain temples.

Although much older than Hampi and equally remarkable, the former Chalukya Dynasty capitals of Badami, Pattadakal and Aihole have remained lost in time in one of the most remote regions of the Deccan Plateau in northern Karnataka. 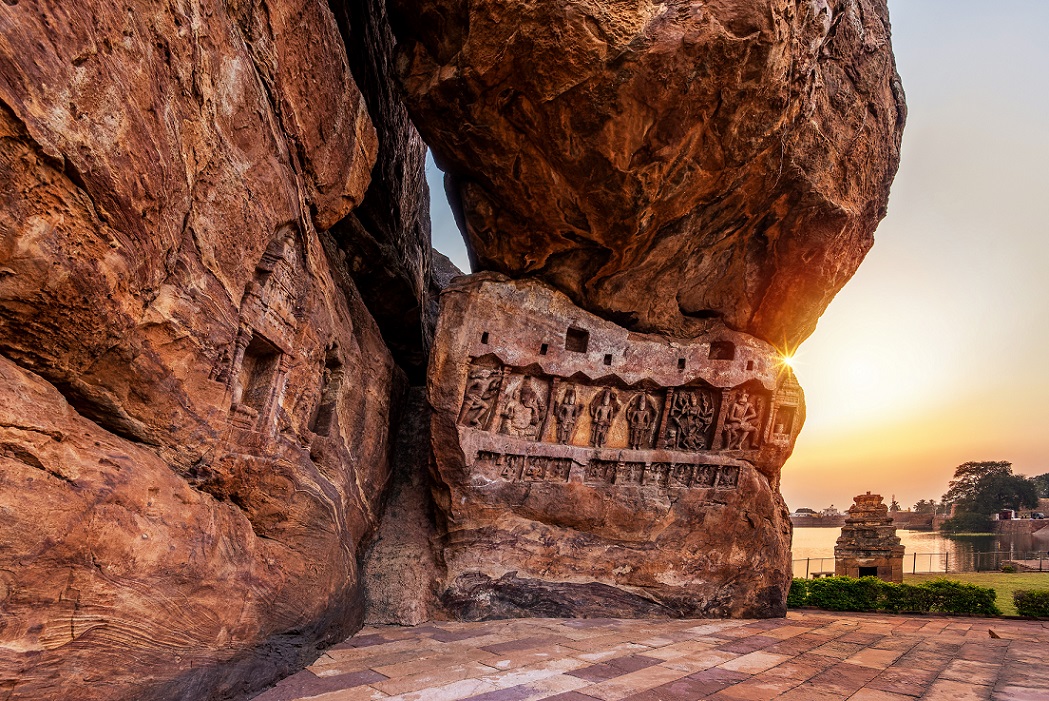 Getting there requires a long journey and local accommodation options are far from glamourous, but the stunning ruins are well worth the effort. Dating back to the 6th century, the temples feature a broad variety of Hindu temple architectural styles including rock-cut cave shrines to standalone temples and forts, which were used as blueprints for many other projects elsewhere in the country.

Owing to its dramatic location, I find Badami the most striking and interesting of the three sites. During my visit to Badami, I particularly enjoyed hiking to the top of the two hills for panoramic views of the town and the famous Bhuthanatha Temple.

Of the twelve Sun Temples that have survived over time, the 13th century temple at Konark in Orissa is the most famous and prominent Sun Temple in India. Visiting it was a dream-come-true for me, as I had grown up seeing countless measure drawings and photographs of the temple in my father’s office, who was working on a temple architecture research and conservation project in Bhubaneshwar and Puri at the time. 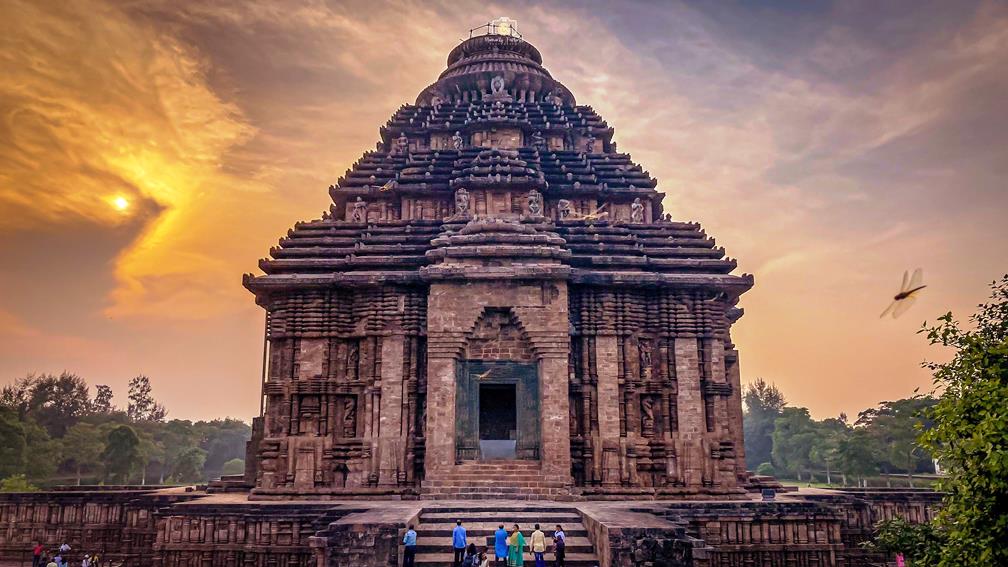 It was every bit as impressive and awe-inspiring as in my imagination, especially its incredibly precise architecture that allowed the first rays of the rising sun to fall on the image of Surya in the sanctum sanctorum. A UNESCO World Heritage Site, the temple is designed in the form of an enormous chariot belonging to the Sun God, Surya, with magnificently carved wheels along its sides, drawn by a team of seven horses depicting seven days of the week.

Temple’s exterior walls are adorned with exquisite carvings showcasing traditional Odissi Dance and served as an important source of reference when this forgotten dance form was being revived in the 1950s. Today, an annual dance festival is organised at Konark showcasing some of India’s finest classical dance forms including Odissi.

Please do feel free to contact us if you would like any more information about any of these phenomenal hotels and lodges. Or, if you would just like to dream for now, you can do so in our Video Library.