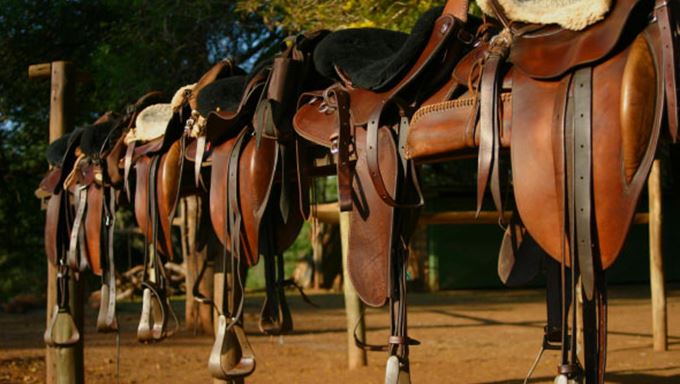 Namibia is an amazing country to ride in. This is a region that you ride in so much for the wildlife, but quite simply because of the sheer space and freedom that it allows for miles and miles of cantering. We offer riding safaris in the breathtaking Namib Desert, the magnificent Fish River Canyon and in the beautiful and barren Damaraland region – home to the desert dwelling rhino and elephant.

These safaris can either be taken as a set departure, or we can tailor them privately for you.

There are a couple of options in the Namib Desert itself – either based from a lodge – riding across the desert, or with a combination of tented camps and lodges. The safaris range for both very competent, experienced riders to intermediate riders.

Our dedicated desert safari is a 10 nights/11 day riding safari – with the first and last nights staying in a lodge, to acclimatise and spending eight nights out camping.

For those with shorter time or who might prefer not to camp out, we offer a six night luxury lodge riding safari, whereby you can ride out to a different lodge, but you spend the night in complete comfort. You can either return to the same lodge or we can use three different lodges in the region, from which you can ride to and from. This ride can be taken both privately or as a set departure. 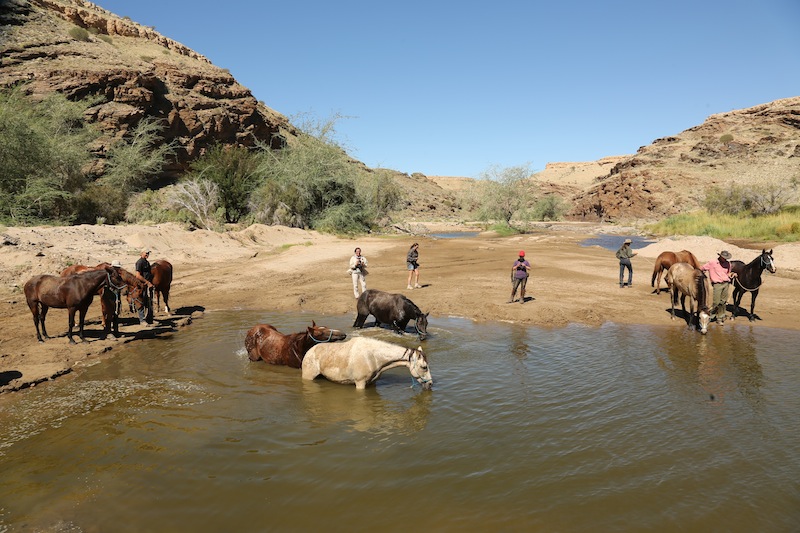 The second is a riding safari for in the Fish River Canyon, which again is absolutely magical and completely different terrain. This would again be for intermediate and advanced riders. This is a ten night/11 day riding trail which starts off from Cape Town in South Africa, travelling north to the west coast national park and across the border, where you will pick up your horses. The first two nights are spent at lodges, en route to the Fish River Canyon, with one night in a tented camp, another night at a lodge and six nights camping.

Following ancient game trails, you ride down into a curve of the Canyon, with some technical sections where walking next to your horse is necessary.  This Canyon has been dated back as far as 65 million years ago, while the Fish River has a highly ephemeral flow, seasonal pools may permit a dip in a refreshing pool when you reach the Canyon floor.

Then finally, in another very dramatic region, in the northern sector of Namibia, we offer the Damara Trail, located in the spectacular region of Damaraland. This safari is for 10 nights/11 days and the first and last nights are based at a lodge, whilst the eight nights in between are camping. 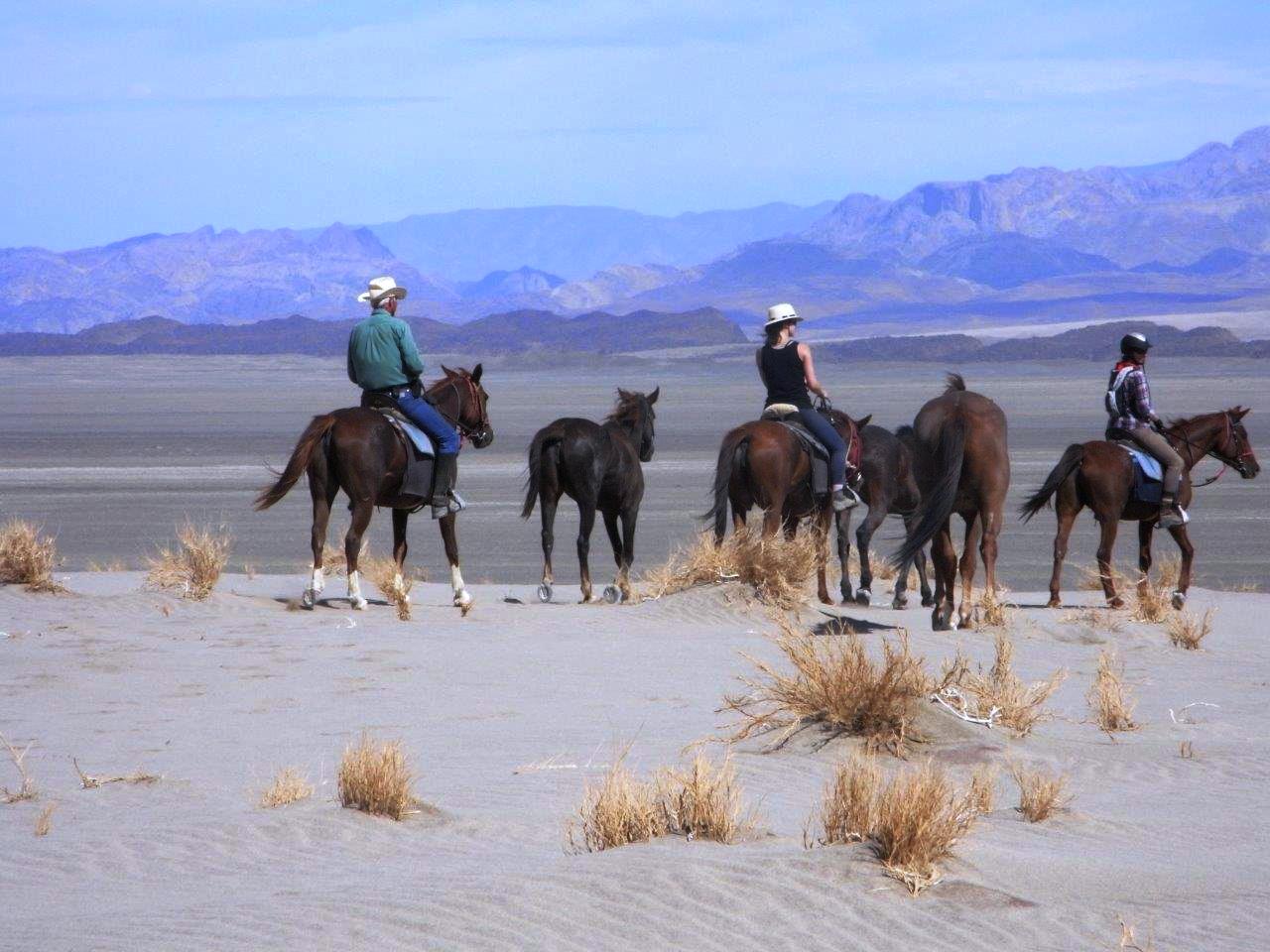 Namibia has many great natural assets; not least of these are its dramatic landforms - exposed for all to see like the pages in a book they capture both the imagination and the senses.  Damaraland with its tortured volcanic history, free-ranging game, and huge ephemeral river systems is a good example of the adage that real voyages of discovery consist not in seeking new landscapes but in having new eyes.

Inaccessible and extremely rugged and yet etched with poignantly delicate colours, this is true wilderness. These are the real wonders of this earth, these hauntingly beautiful vistas and ancient land shapes. From Twyfelfontein to Cape Cross on the Skeleton Coast, the sheer remoteness of this challenging horse riding safari makes it exciting for experienced riders since encounters with Elephant, Rhino and even Lion are possible.