What is the African Wildlife Foundation vision for conservation? 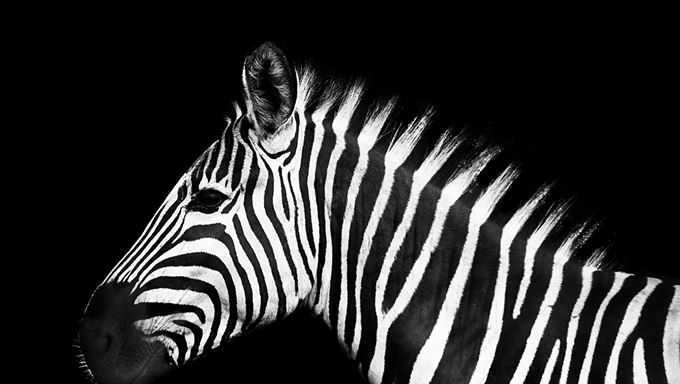 The African Wildlife Foundation (AWF) is one of the leading wildlife conservation charities in Africa, with offices throughout Africa, the US and the UK. The Explorations Company are thrilled to be partnering with them and sponsoring their 60th anniversary celebration in London this year.

Africa is entering an exciting phase in its history. Development is lifting millions out of poverty, but increasing the demand for food, water and energy is pushing its natural resources to its limit. With Africa’s population set to double by 2050, the human-wildlife conflict crisis looms ever larger and is a significant threat to the wellbeing of both humans and wildlife alike.

The illegal wildlife trade and environmental crime grow ever larger and are estimated to be worth approximately $8-$10 billion per year. Wildlife crime contributes to the decimation of endangered species and the degradation of ecosystems while depriving developing countries of billions of dollars in lost natural resources, national heritage, revenue and economic development. 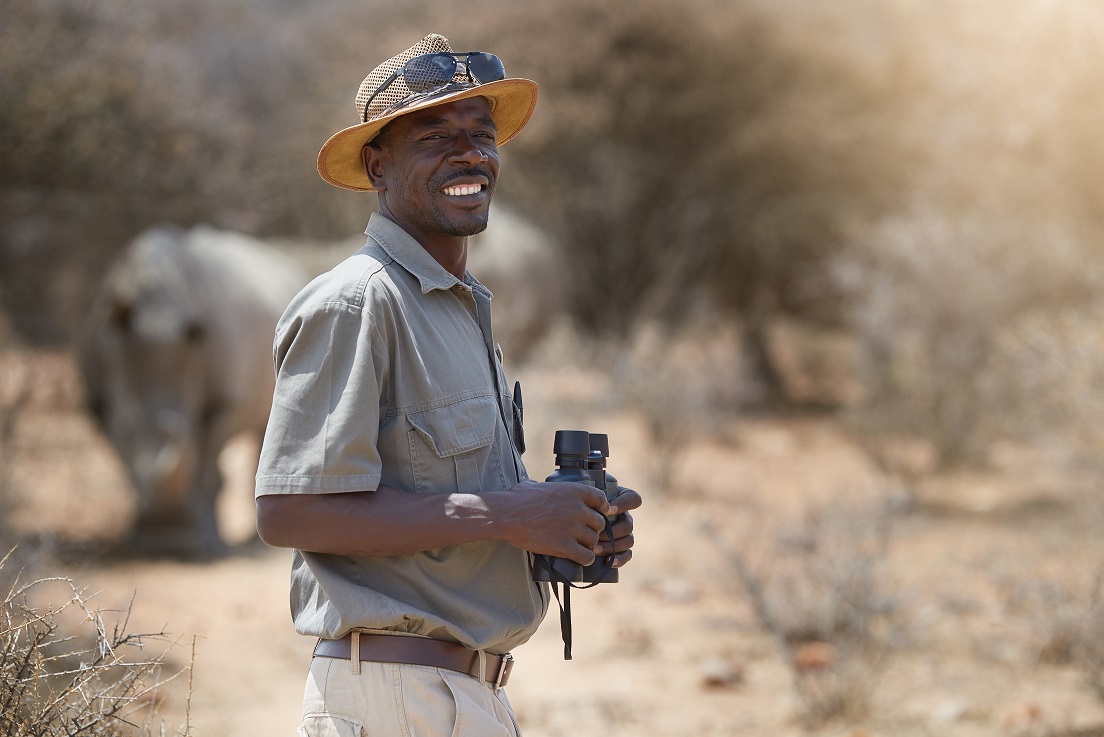 The African Wildlife Foundation’s mission is to ensure "wildlife and wild lands thrive in modern Africa”. They want a future where Africa doesn’t have to choose between economic growth or conservation. Instead, they work towards a future where wildlife and wild lands are the centrepiece of sustainable development. We are at a turning point: the value of African leadership has never been more important to provide strategic guidance and steer sustainable development on the continent.

Through education, employment and direct conservation action, the AWF works to conserve Africa’s natural wealth of biodiversity and protect ecosystem services that underpin life. Working on the ground with government agencies, local NGOs and businesses to manage critical landscapes and combat illegal wildlife crime, and with important global partnerships, together we can prevail! 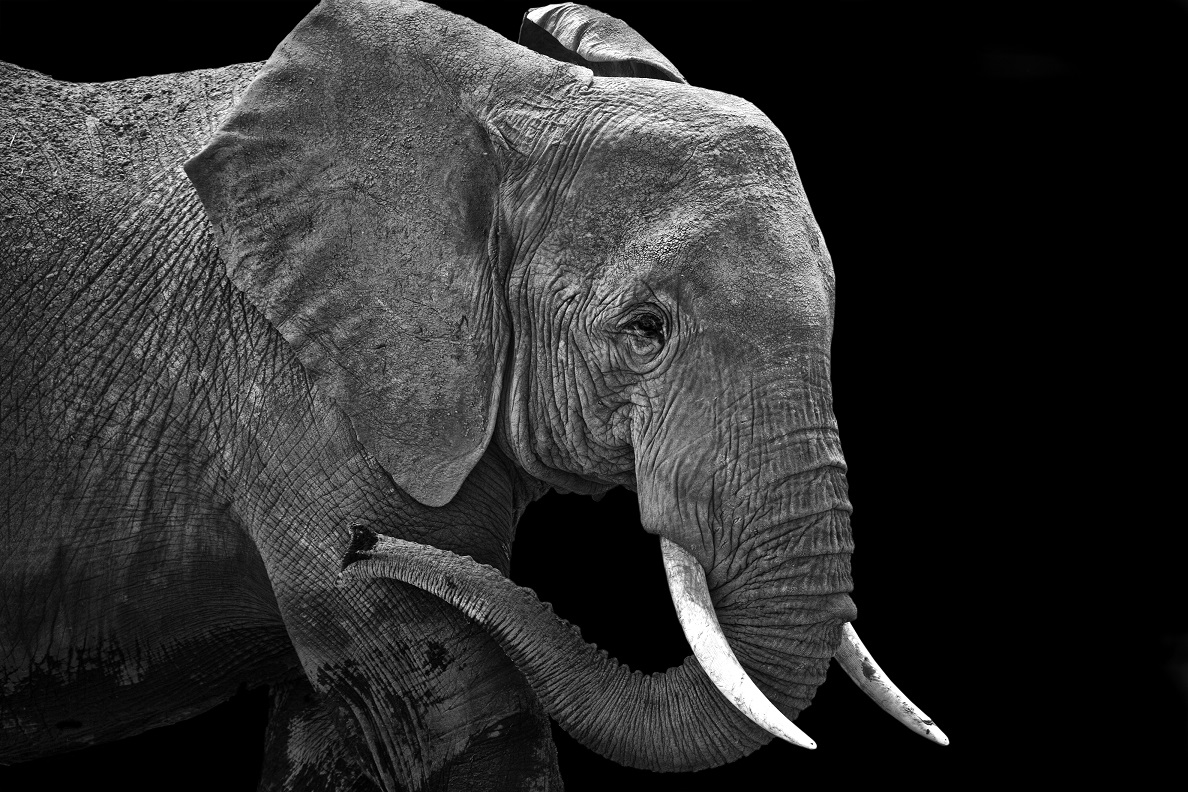 How can you support AWF?

You have an unparalleled opportunity to make a real difference to wildlife conservation in Africa by supporting an AWF project as a part of your philanthropic safari. Many of these projects are multi-faceted and allows you to get a fascinating insight into both the conservation challenges and the growth opportunities in biodiversity protection.

For a donation, you can have a behind-the-scenes experience in the field that resonates most closely to their desired interests: be it micro-financing, community, education, medical support, humanitarian, wildlife conservation, or a combination of all of these segments. 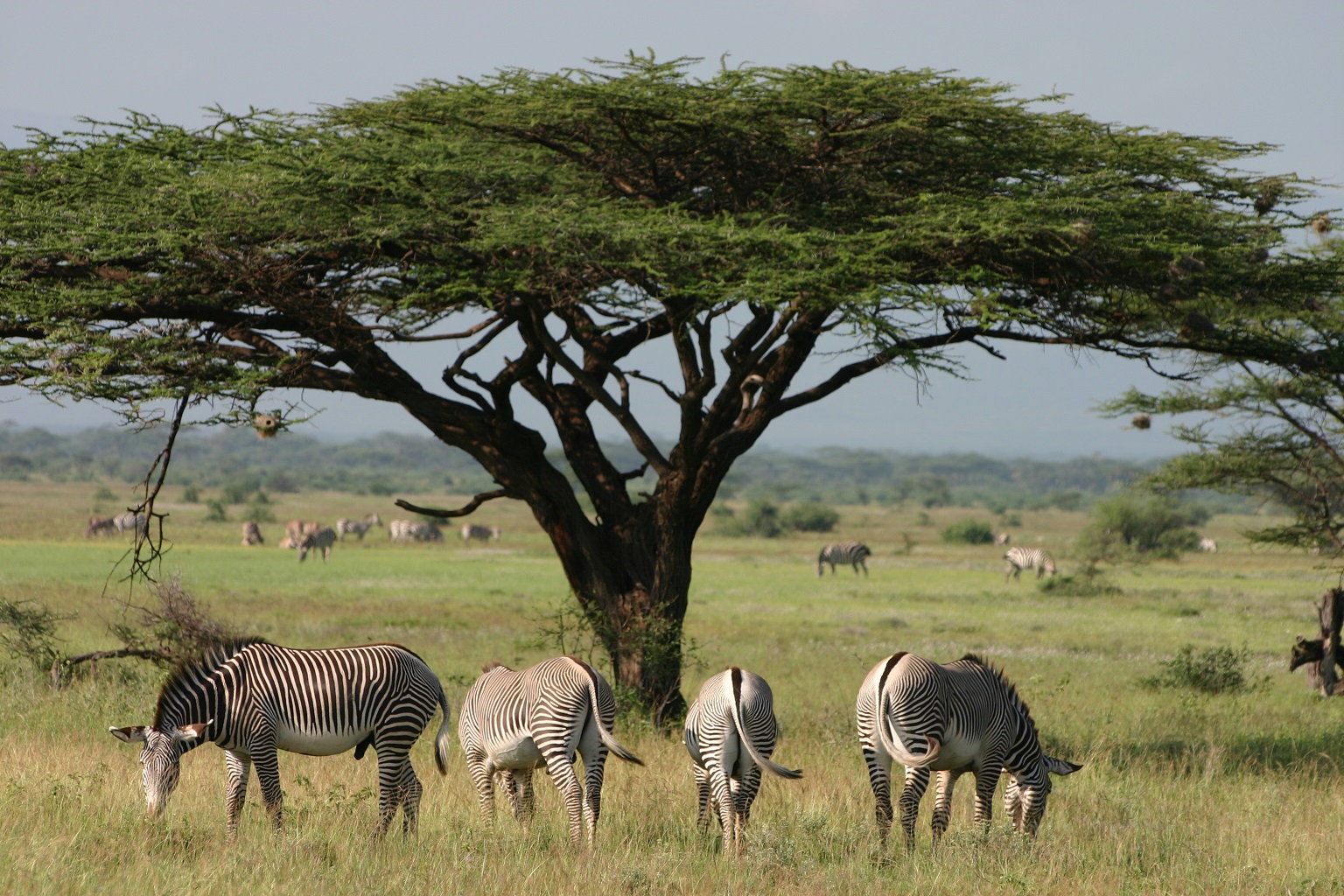 How does AWF support conservation in Africa?

AWF’s work is complex and multifaceted; supporting conservation and sustainable community projects across Africa, as well as working with African leaders at all levels to prioritise biodiversity protection. I have included details on a few specific projects below that I believe may be particularly suitable to visit and support on safari to Africa, but there are many others besides!

One of the AWF's flagship programmes protects species from the illegal wildlife trade. Canines for Conservation works with national wildlife authorities to train, deploy and support teams of handlers and detection dogs to detect smuggled wildlife and wildlife products at ports of entry and transit routes. The programme also includes tracker dogs used to curb poaching in protected areas and wildlife conservancies.

It is proven that dogs are the greatest asset for any anti-poaching team and in fact are used to much success in various conservancies in Africa. Most anti-poaching teams with canine units assert their canine teams have been most successful in apprehending poachers and negating poaching. 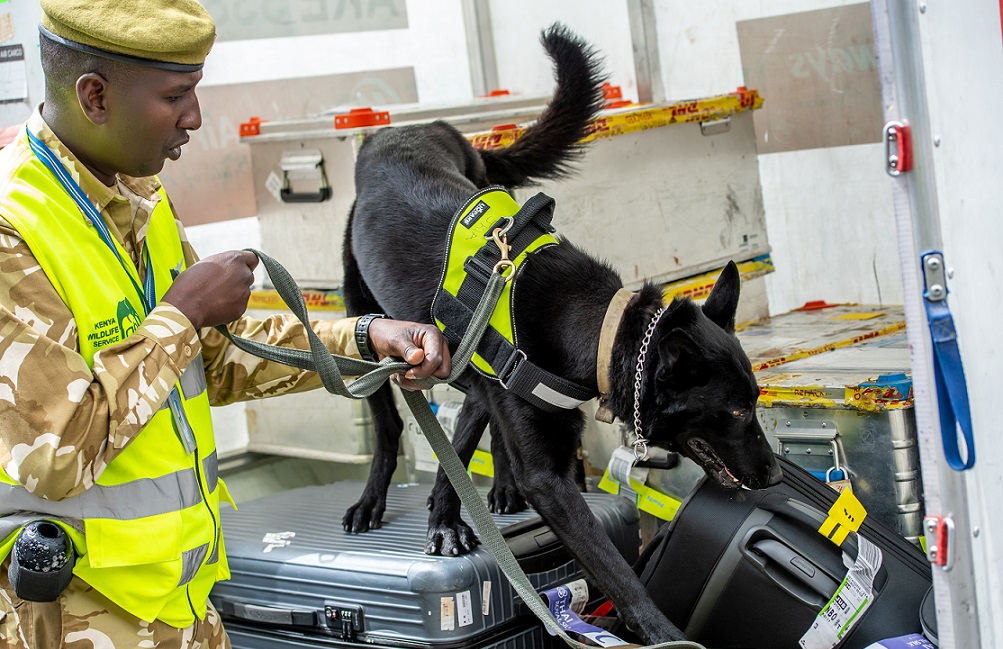 The detection dogs enhance the ability of the authorities to stop the illegal trafficking of wildlife products and reduce poaching of key endangered species such as rhino, elephants and pangolins, in countries of origin and on transit routes. AWF has teams of handlers and dogs operating under the leadership of national wildlife authorities in Kenya, Botswana, Tanzania, Mozambique, Uganda and Cameroon.

Chilli farming for elephant conservation: Elsewhere in Africa, such as Murchison Falls National Park in Uganda, AWF supports farmers to grow crops such as chilli, which supplements their incomes, and whose pungent smell deters elephants from destroying other crops in their fields. Chilli plants form a compact but profitable crop and they can be processed into chilli briquettes to keep elephants off farmland and homesteads. 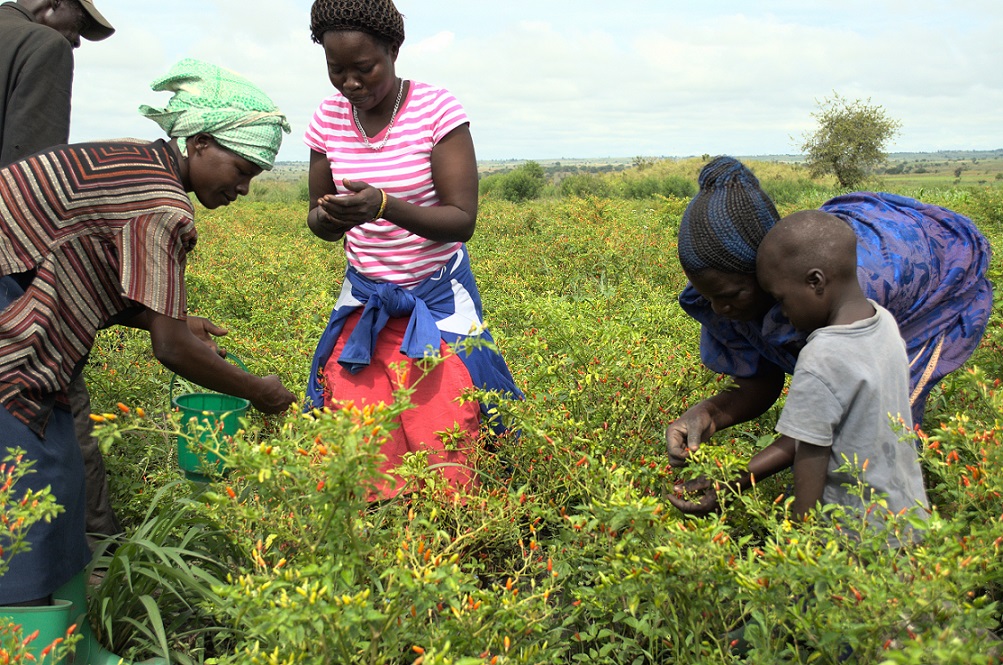 Anti-poaching air and water patrols: Poaching in endangered wildlife continues, very sadly driven by traditional medicine in countries such as China and Vietnam, with the likes of Alibaba and all its platforms selling wildlife parts to the local and global population.

In AWF’s priority landscapes, such as in the Democratic Republic of Congo, AWF has recently purchased a new aircraft which will be a huge asset to them. The aircraft will assist them in the expansive forest landscape where travel is fraught, impeded by poor road networks and vast distances. Air patrols will complement the patrols by the local wildlife management authority's eco-guards.

In Mana Pools National Park in Zimbabwe they have set up The Crocodiles - an anti-poaching river-based unit that works with Zimbabwe's wildlife agency. They now have a new boat, fitted with sensors that allow it to detect illegal wildlife trafficking activity on the river both day and night. It is a game changer for their conservation work! 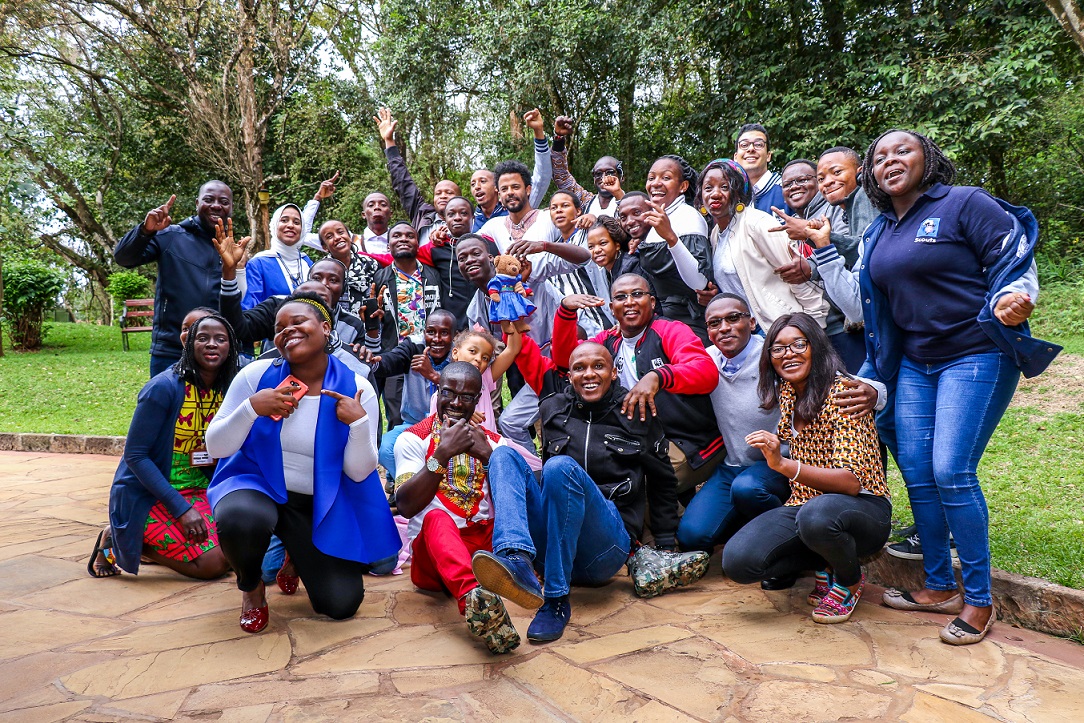 The AWF Youth Leadership programme: AWF is also very active in this area. By focusing on innovative, youth-led approaches and creating opportunities for emerging African youth conservation leaders, AWF seeks to empower and inspire youth action and grow the influence of youth networks in the conservation sector at its interface with sustainable development, including on the international stage.

AWF works with partner organisations and networks of youth, community and indigenous peoples to nurture capable community and youth leadership across different sectors that are championing conservation and sustainable development in Africa.

They also continue to partner with strategic partners such as Friends of Nature, China’s oldest, environmental non-governmental organization, to host and facilitate high-level, targeted workshops trainings and summits that strive to capacitate young leaders and build even larger, more coherent networks. 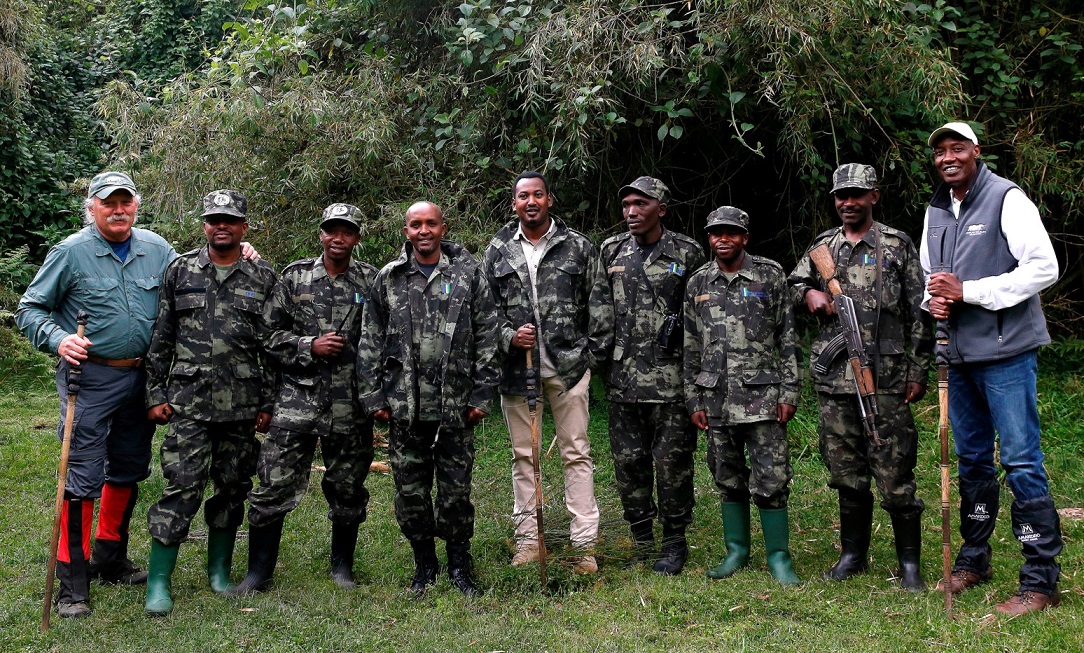 Community livelihoods support: In other countries, such as Tanzania, AWF vaccinate community livestock, keeping herds healthy. They employ local people in communities to work alongside wildlife authorities to help restore and maintain the national parks, bringing in a much-needed source of income. In Cameroon, they support community livelihoods projects, helping local women to produce beauty products from natural, sustainable sources from the forest, instead of depleting them for timber.

In the DRC, the Foundation provides small grants to forest communities to start up new businesses, supporting them to move away from poaching. They assist with advice on starting up, too. AWF train them over a period of three months in entrepreneurship in an effort to get them to embrace a more sustainable means of living. 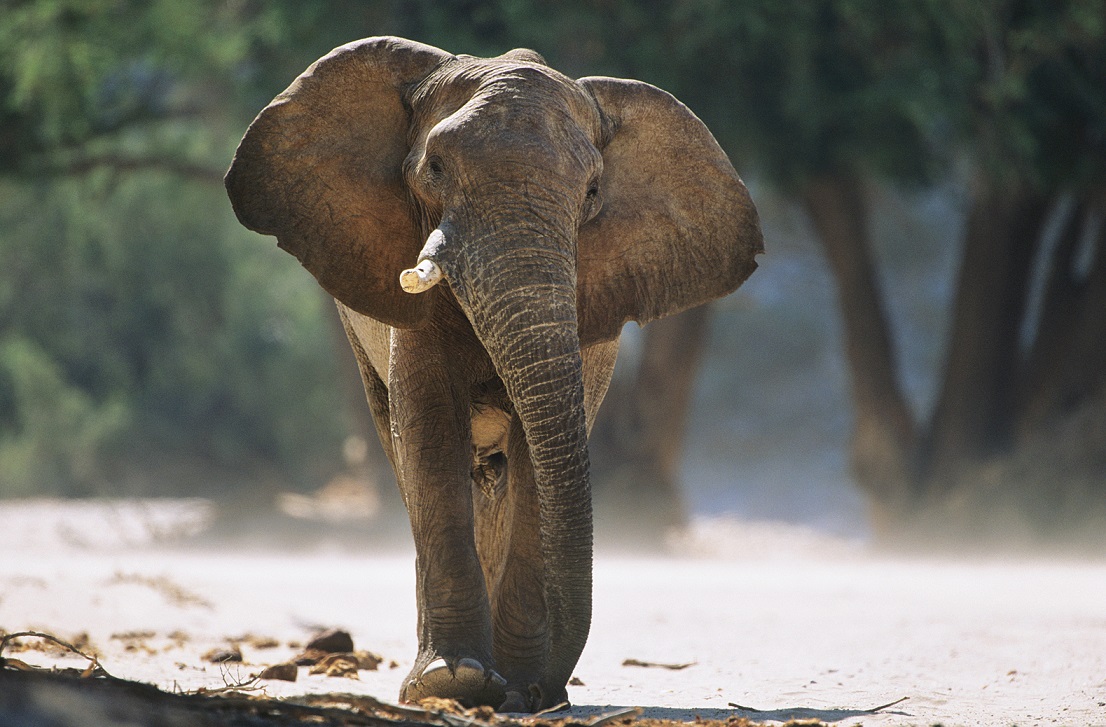 Using technology to fight poaching: Complementing AWF's direct work protecting species, is a newer programme tackling cybercrime. AWF have set up a cybercrime investigation unit in Nairobi with tentacles in many countries which are generating significant results against the rise in wildlife cybercrime that has increased since the onset of the COVID-19 pandemic.

As you can see, we have just really touched upon the magnitude of effort and projects that this fabulous organization undertakes in an effort to leave the continent a sustainable and beautiful region for future generations. We owe it to ourselves and to the next generation to conserve the environment so that we can bequeath our children a sustainable world that benefits all.

Please do get in touch if you would like to support the African Wildlife Foundation by visiting one of their projects as a part of your safari to Africa. They make such a phenomenal difference! Alternatively you can learn more about our philanthropic partners in our Philanthropy Handbook. 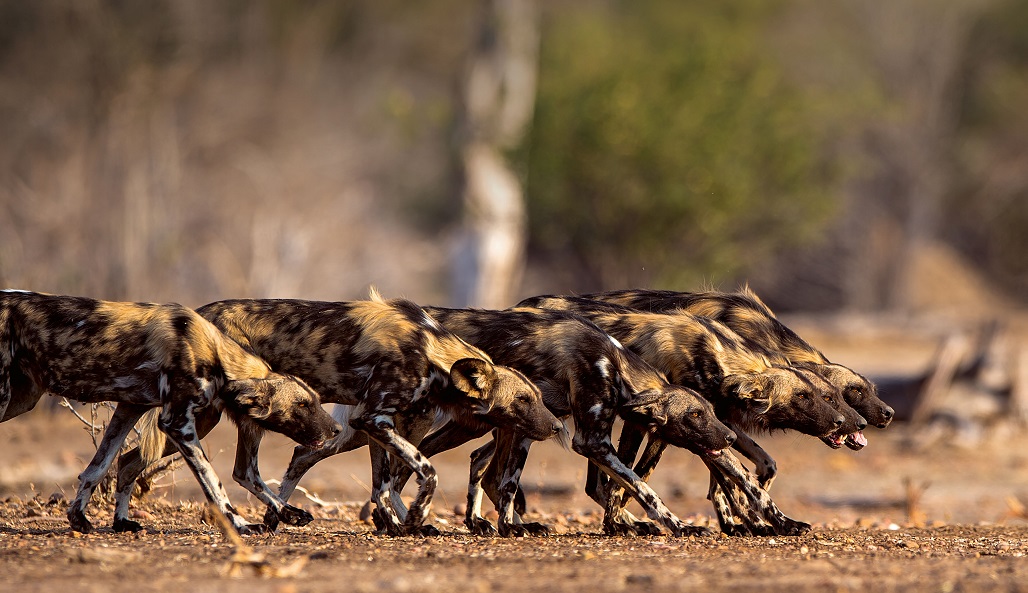 What more should we do to protect endangered species?

Sadly so much of the wildlife that we hold so dear is at great threat of extinction. The good news though is that there are still safe havens where you can see these species in the wild and in doing so, also personally contribute to their survival by supporting innovative and incredibly effective conservation efforts, as an intrinsic part of your vacation. 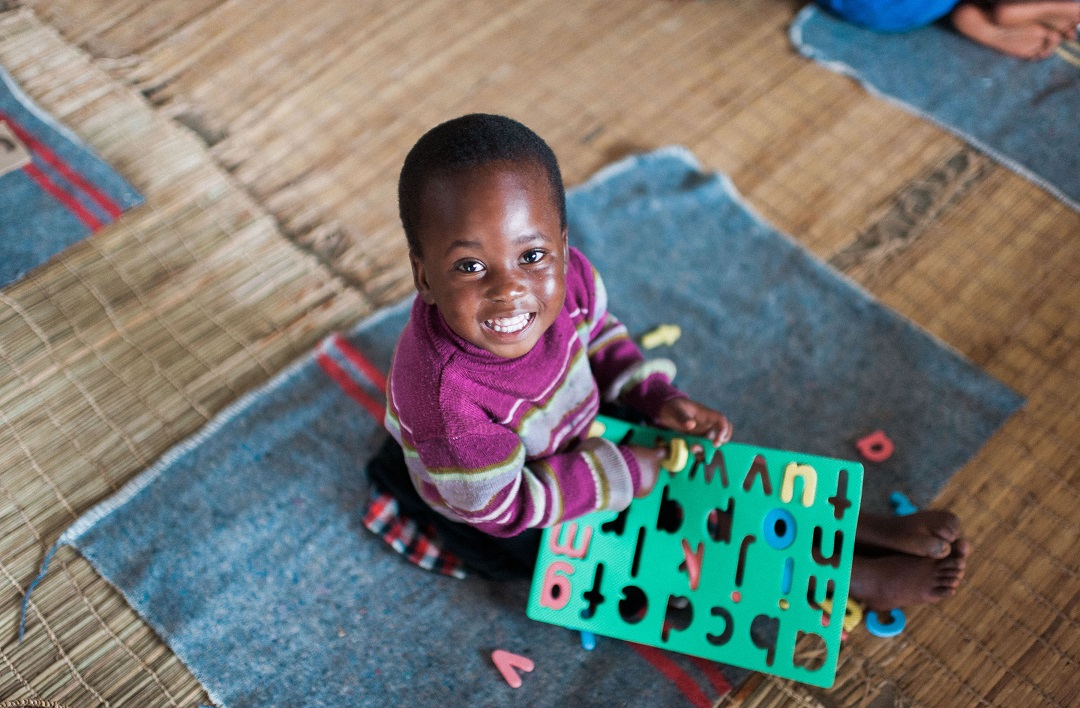 How have The Explorations Company supported conservation and communities in 2021?

As you will already know, we are driven by our mission to ‘give back’ to the places where we operate. With this in mind, I would like to share the good news of the funds that we have raised through our clients who have travelled with us in 2021. 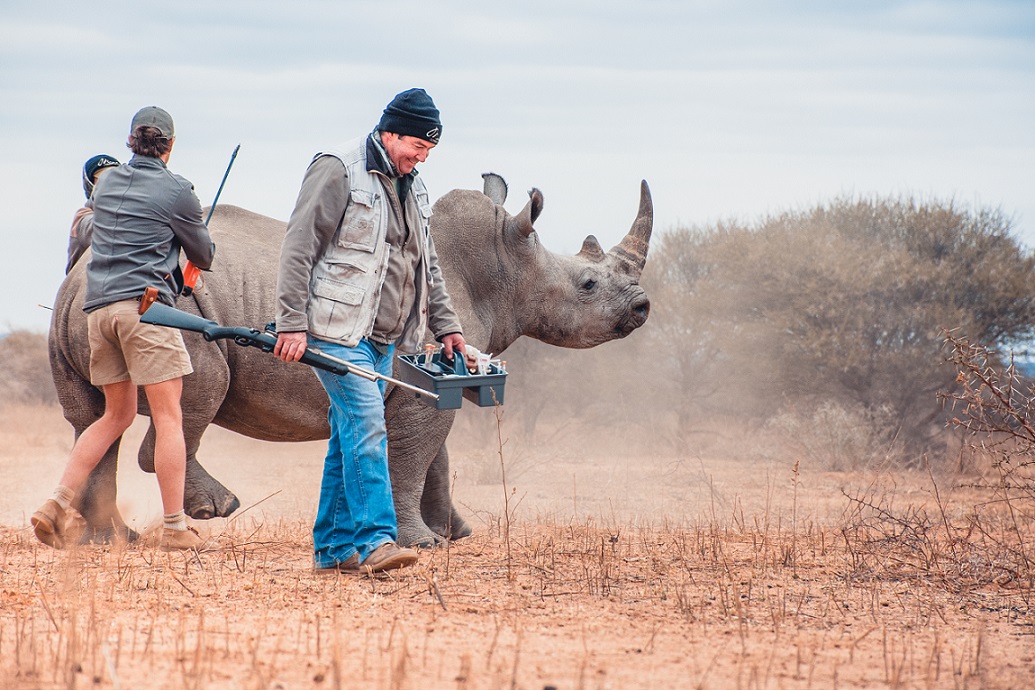