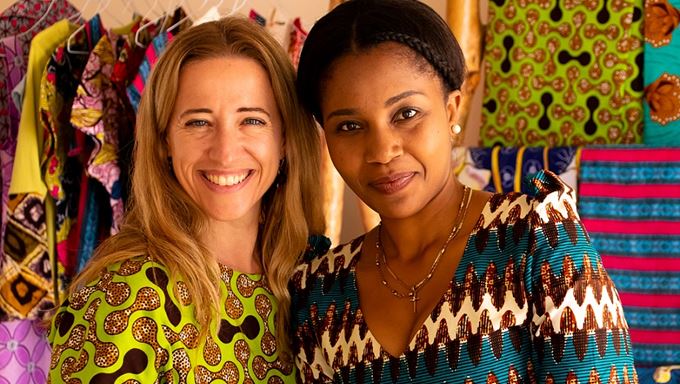 On International Women’s Day 2021, I would like to raise awareness of the contributions The Explorations Company’s charitable partners make to female empowerment. They work closely with communities, using profits and donations from sustainable, responsible tourism to fund their important work.

By contributing to these organisations, you can personally make a real and tangible difference to the lives of women around the world, either by making a donation now, or by including a visit to experience their activities for yourself as a part of your holiday or safari to Africa, Asia and Latin America. Given the time you could even lend your own skills to assist them in their work; what a fulfilling way to spend part of your vacation!

Below I have highlighted five dedicated charities and projects founded by extraordinary women to empower disadvantaged and vulnerable women. I would encourage you to support them in any way that you can! 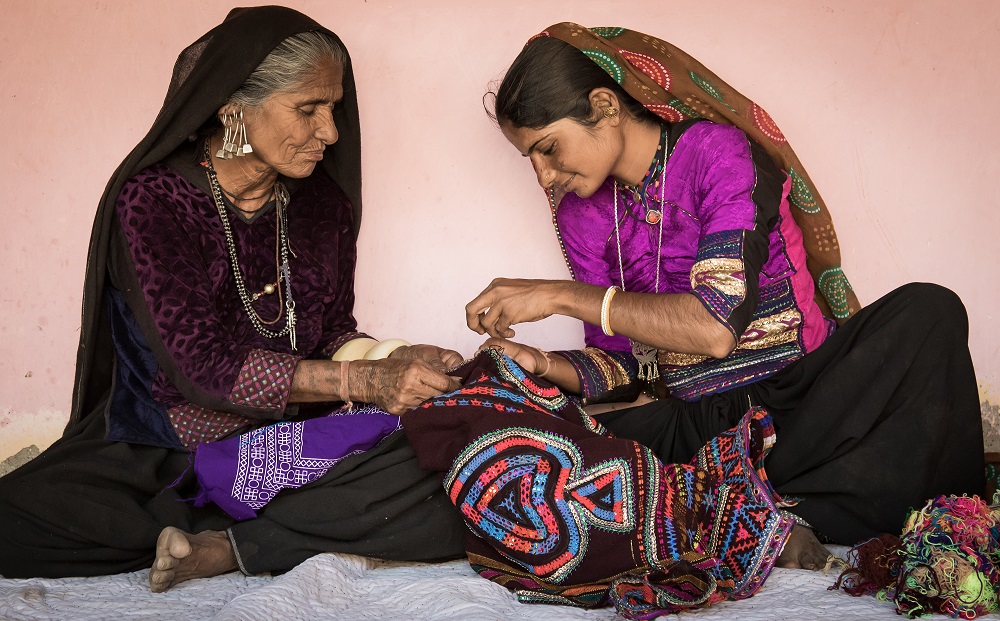 The ‘Self Employed Women’s Association’ is a trade union, established in 1972 by Ela Bhatt to protect and empower self-employed women workers in Ahmedabad who worked in the lucrative textiles industry but were paid exploitative wages. Membership of SEWA has grown over the years and they now unify self-employed women from across India from many industries, helping them to grow their businesses, earn sustainable wages and become self-reliant. They support women in many ways including: 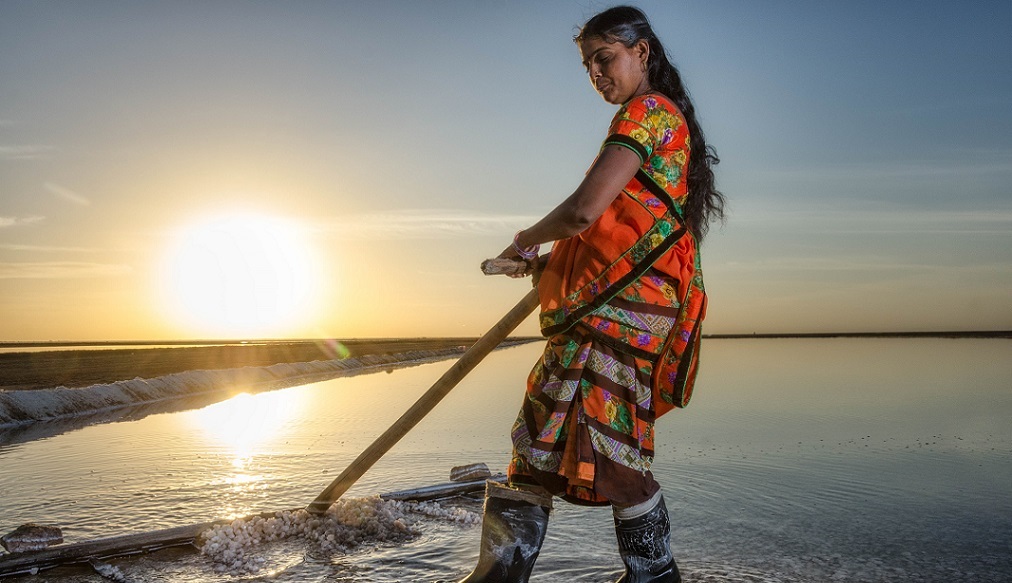 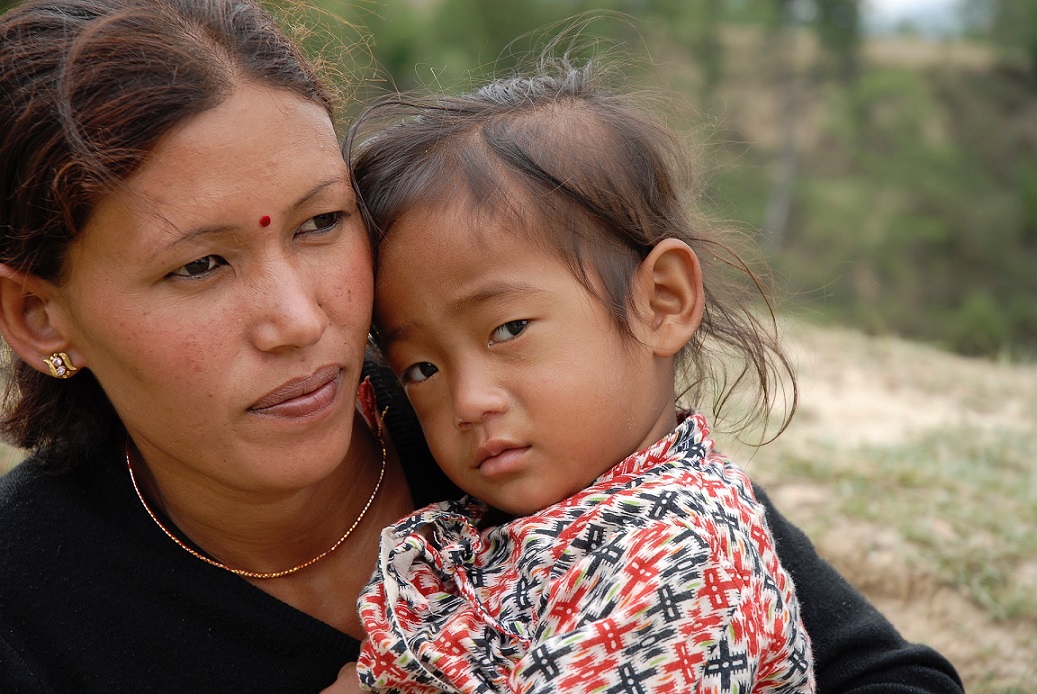 Human trafficking for prostitution and manual labour is one of the gravest issues faced by young girls and women in Nepal. Shockingly, many of the victims are sold by their own relatives and friends due to a lack of awareness and acute poverty.

Following a distinguished career in teaching, renowned activist Anuradha Koirala founded Maiti Nepal in 1993 along with a group of socially committed professionals including teachers, journalists and social workers. Their common aim was to protect Nepali girls and women against domestic violence and sex trafficking. 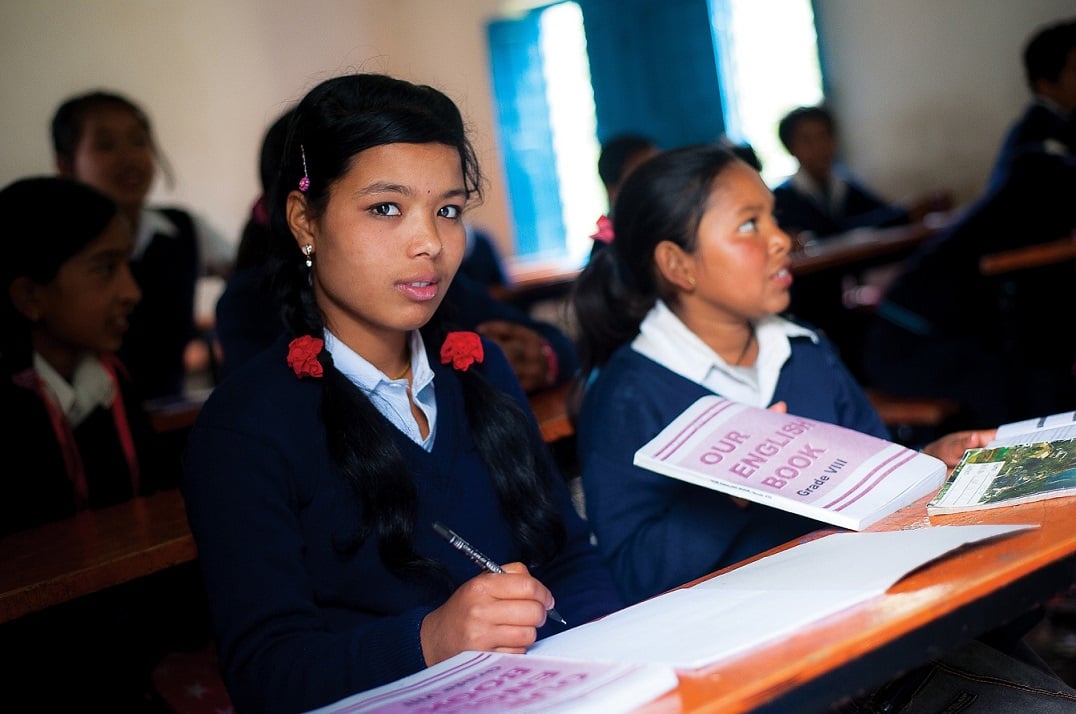 Through various establishments, as well as awareness and training programmes, Maiti Nepal focuses on providing rehabilitation, education and job training to the rescued girls and women in order to create a safety net for these victims, so that they are able find their way back into mainstream society through economic independence.

With the main shelter based in Kathmandu, the organisation is currently operating numerous prevention and transit homes, a high school and a hospice. Besides rescue and rehabilitation efforts, Maiti also provides legal and healthcare assistance to the victims if required. For her remarkable work, Anuradha Koirala has received more than 38 national and international awards and was declared the CNN Hero of The Year in 2010. 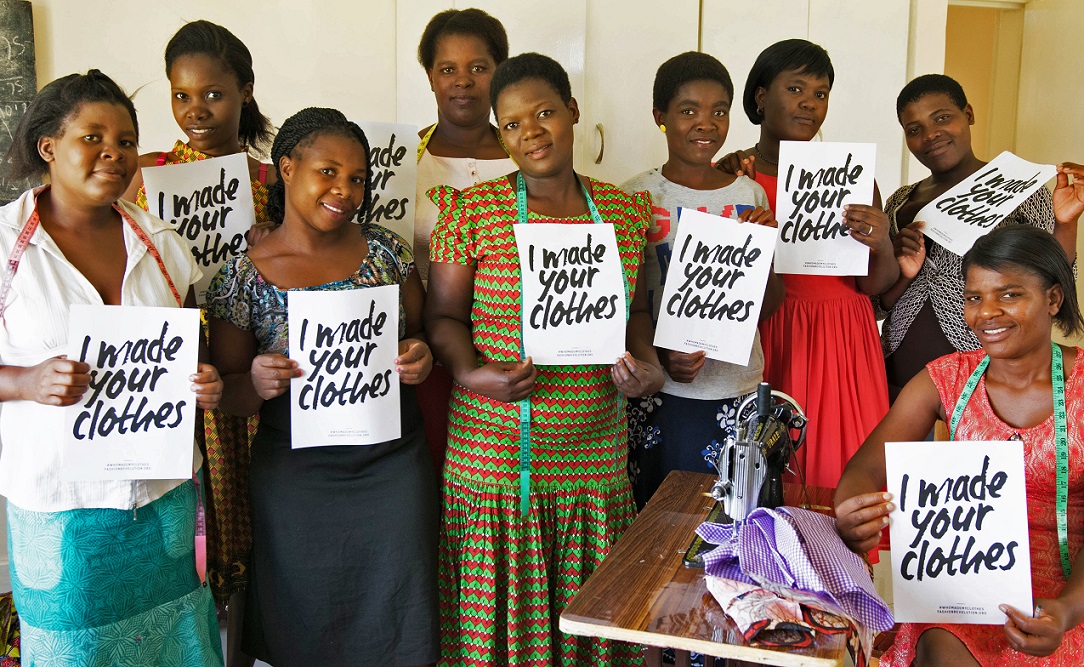 The Mayamiko Trust is based in Malawi and empowers women with education, skills training and access to finance to create a sustainable way out of poverty.

Paola Masperi created Mayamiko in 2008 after being inspired by her travels in Africa. She wanted to support some of the most disadvantaged people in Malawi to learn skills and use their creative talents to create a sustainable income and a better future through financial independence. This has developed into a comprehensive set of projects which support local women, including: 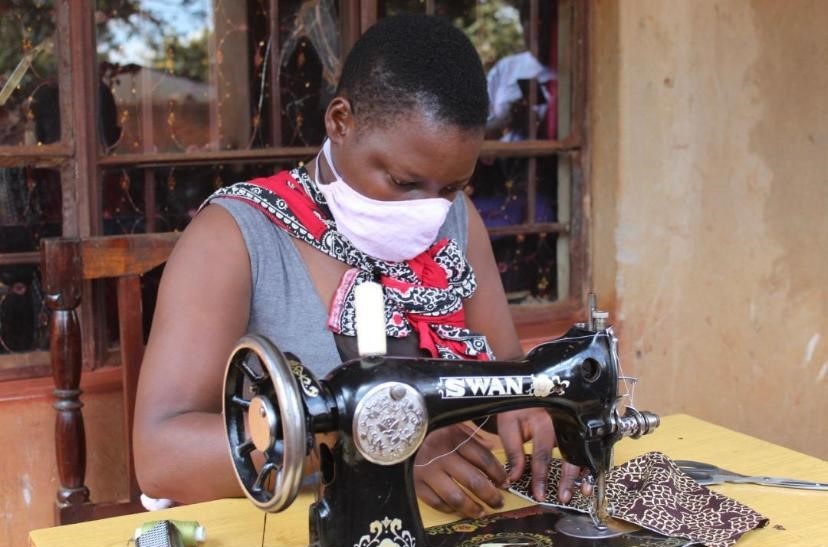 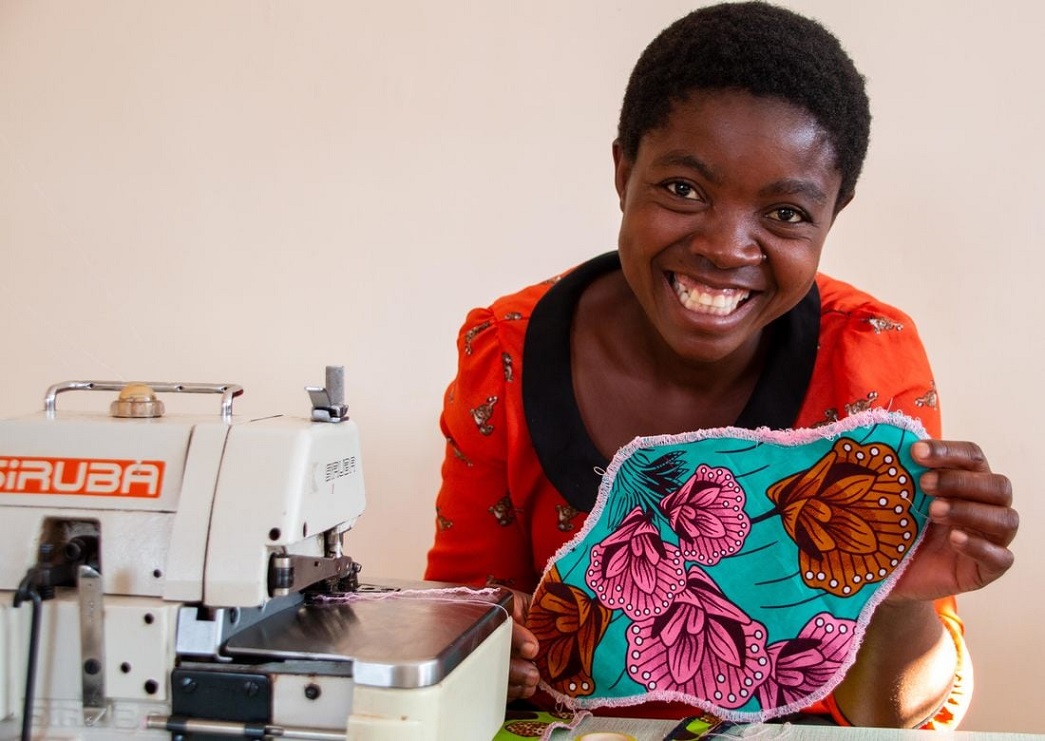 Furthermore, Mayamiko Trust have developed a wonderful partnership with The Unmentionables which is designed to empower young women in Malawi, who often miss up to four days of school each month because they do not have access to feminine hygiene products. Off-cuts from Mayamiko The Label are used to create sustainable, washable sanitary kits so that girls do not have to miss school during menstruation. 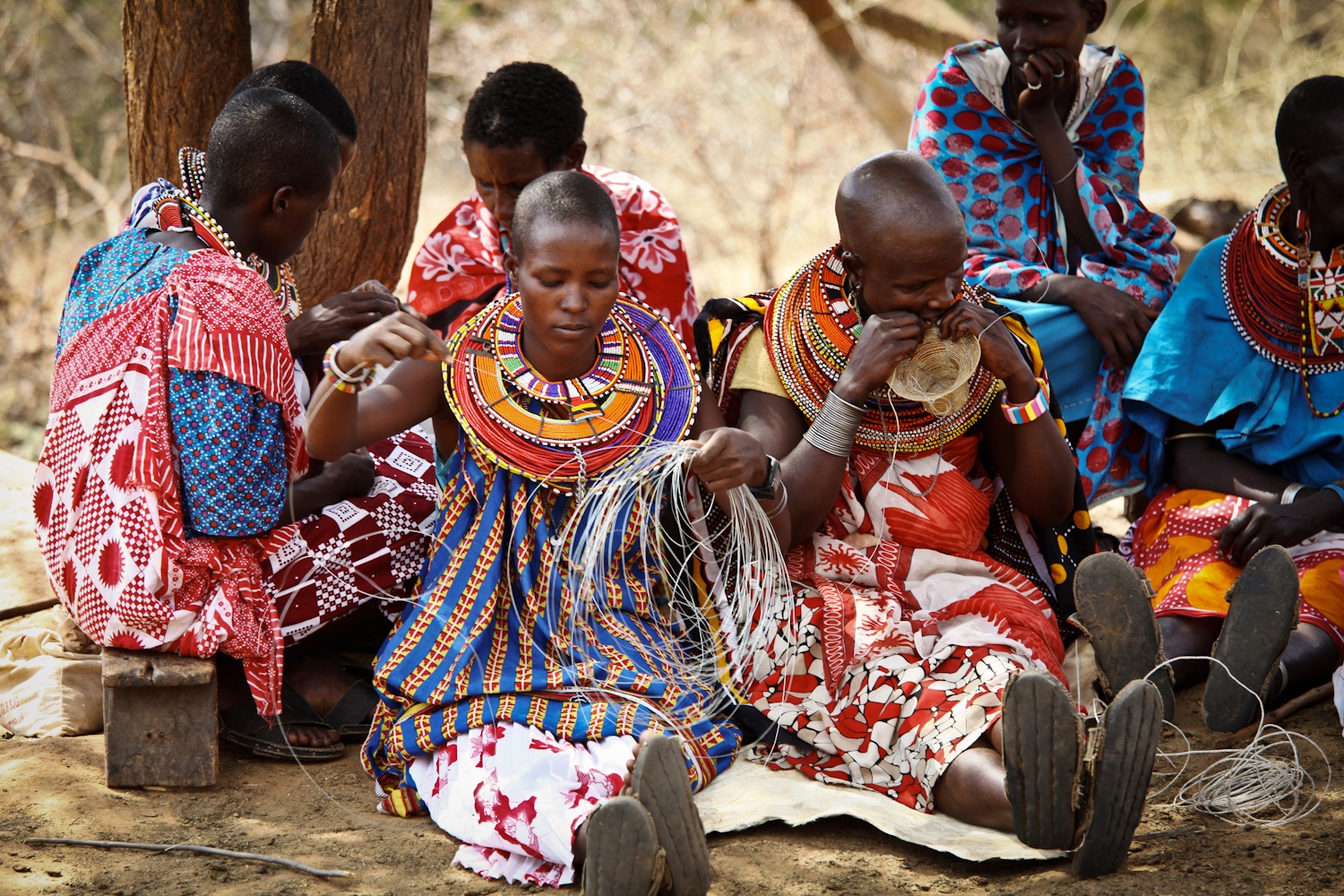 The AnTassia Project is a partnership between Antonia Stogdale and the Mokogodo Maasai women of the Tassia village in Laikipia. The Project started in 2008 with an aim to use the traditional beading skills of the Maasai to create beautifully beaded items, where possible using recycled materials. These are sold to guests at the luxury safari lodge near the village, in a shop in the local town and online to international markets, creating a sustainable income stream for the local women.

Maasai women are invaluable at home and have many time consuming, arduous duties; they build the mud huts, collect firewood, walk sometimes two hours to collect water, cook the food and care for the children. There is limited opportunity or time for employment to generate income. 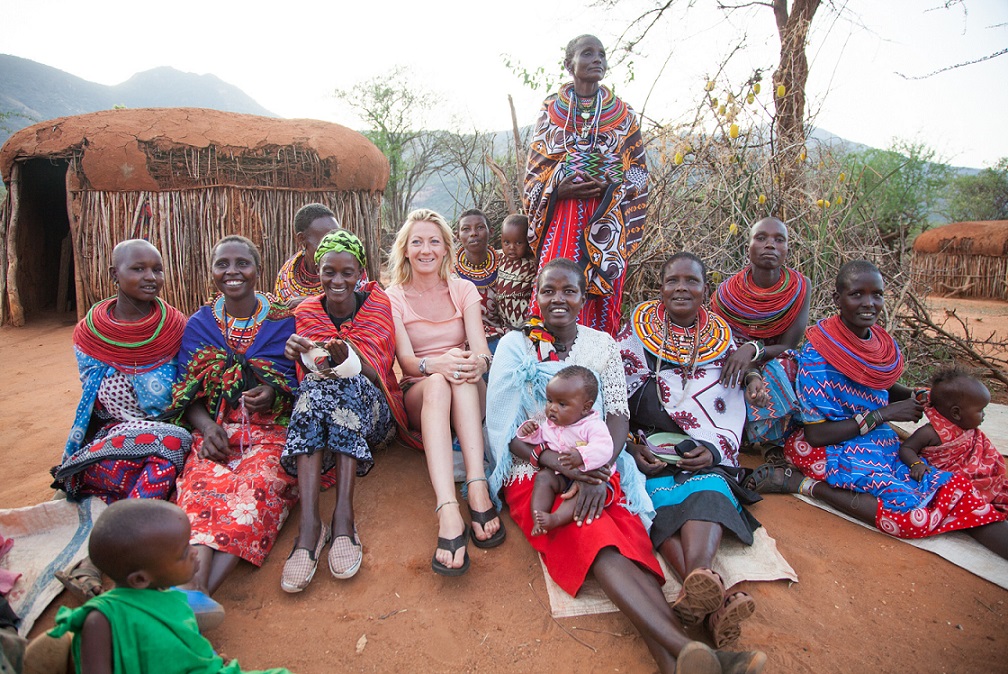 Initially Antonia started working with 20 Maasai ladies but over time they have been able to expand the project and now over 100 women from the Tassia village take part. These women work from home in their spare time without disrupting their traditional role as a Maasai wife. It means that they have become financially independent and can choose what they put their income towards.

None of the women attended school themselves, but they wish for their children to be educated and to gain the best out of their lives, so they use the income to pay for their children to go to school. Each beaded clutch bag they create is extremely intricate and takes two to four weeks to make. The proceeds from two bags covers the cost of school fees for one child to attend for a three-month term. 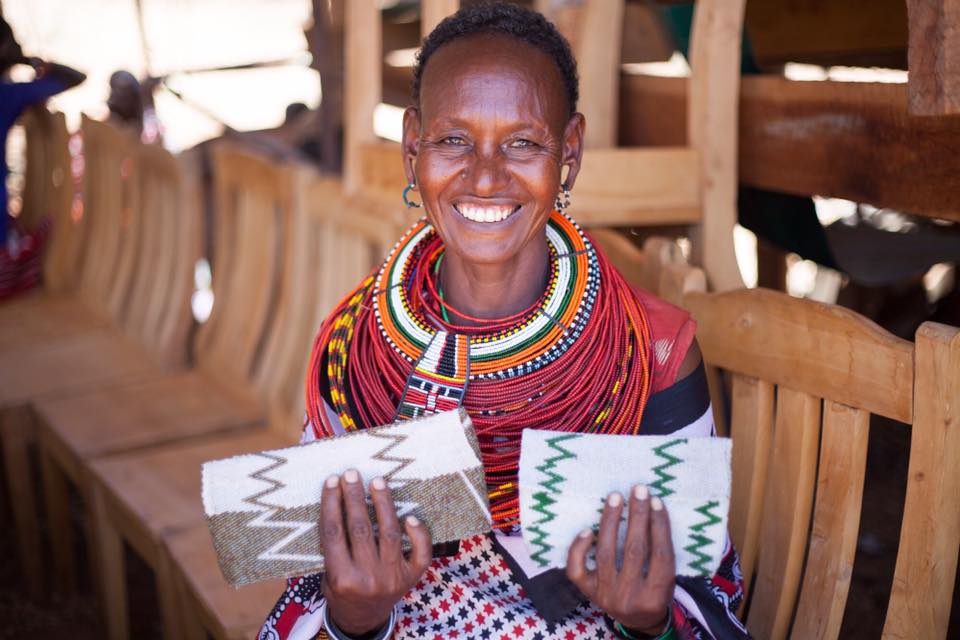 In addition, the women have been transforming the lives of their families by: 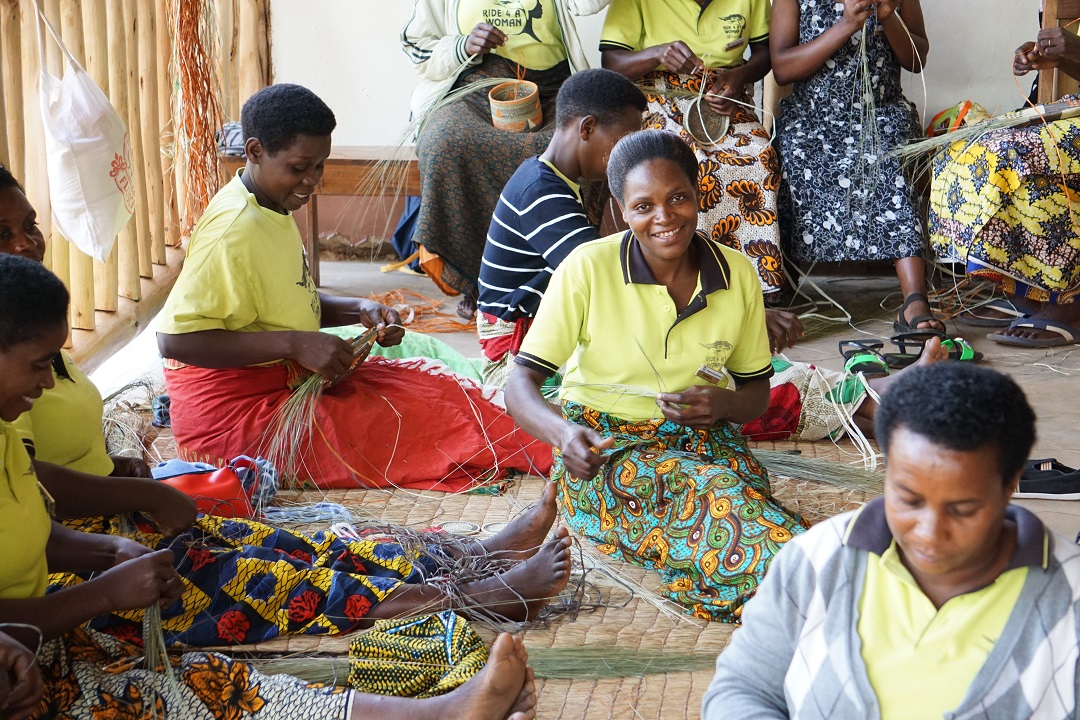 Ride 4 A Woman is based on the outskirts of Bwindi Impenetrable Forest National Park in Uganda. The organization was established in 2009 by Evelyn Habasa and her husband Denis Rubalema to support local women struggling with issues associated with HIV, domestic violence and poverty.

Ride 4 A Woman began by renting bicycles to tourists, using the income to fund in-job training schemes for local women. The scheme was successful and the organization was able to employ a full-time bike mechanic. A group of Australian travelers then assisted them to establish a sewing program. 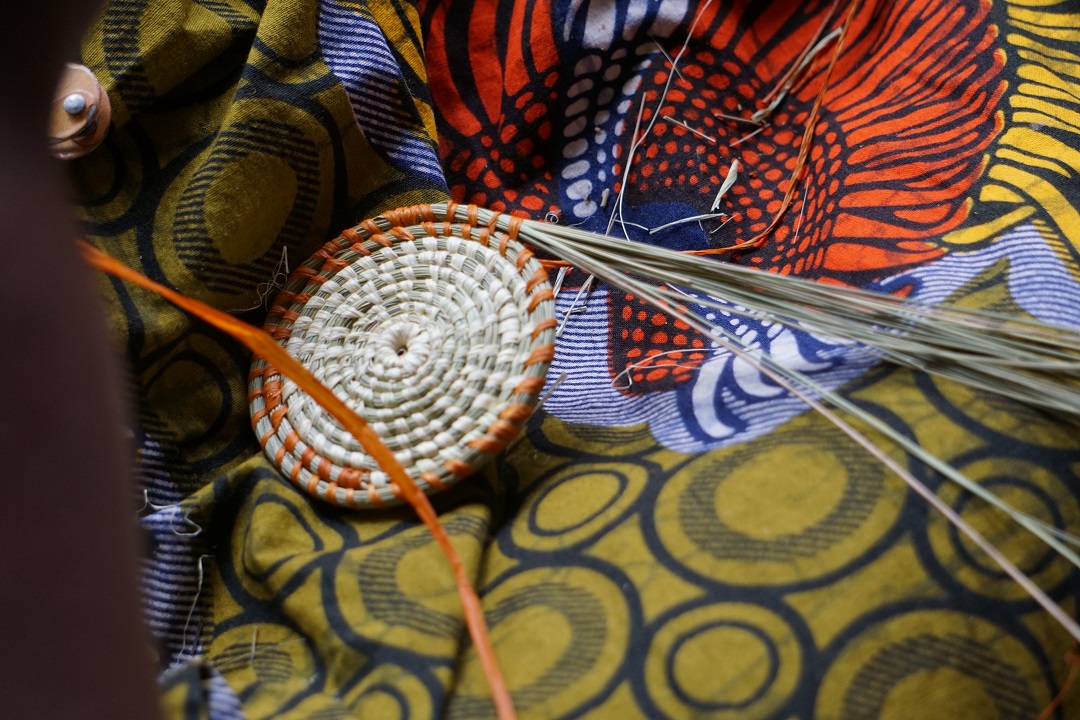 Today more than 300 women from 11 surrounding villages visit or work at the organization’s community center in Buhoma, which empowers women by providing opportunities to learn new skills such as pedal sewing and basket weaving, as well as dancing, singing and drumming. The items they create are sold to visitors, creating an income for the women. You could even visit on your own safari to Uganda and spend time with the ladies, learn some of their skills in workshops and purchase some of their crafts.

Ride 4 A Woman also oversees a microfinance program which enables women to start their own business initiatives, allowing them to earn money and provide for their families via skilled work as opposed to unemployment or the unskilled, arduous and poorly-paid work they would otherwise be forced to take. Over 100 women are now actively engaged with the program in businesses such as second-hand clothes stores, independent grocery shops, tailor-made dress making and the establishment of their own restaurants. 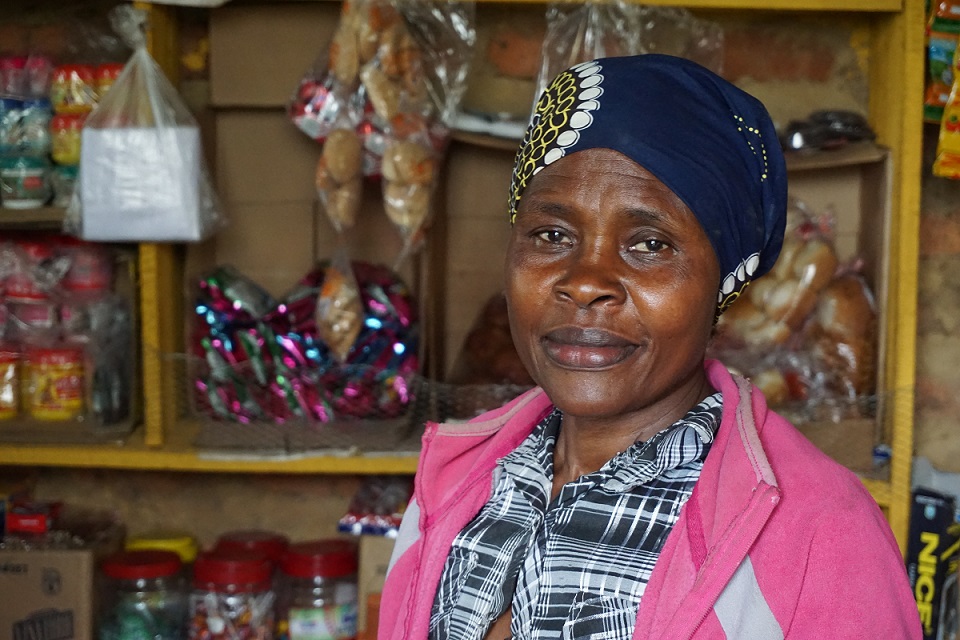 Ride 4 A Woman also supports its members by sponsoring children to go to school, which in turn allows the women to spend time growing their skills or earning money. Over 40 children are currently provided with a school education by the charity. However, due to COVID-19 restrictions and loss of charitable income from tourism, the women are currently unable to visit the centre and have found that their situations have deteriorated dramatically. Domestic violence has risen and most of the women's households are again suffering abject poverty due to the lack of income. As a result families have been suffering and fewer children have been attending school.

Ride 4 A Woman are working hard to ensure the women don't lose hope and continue fundraising to assist them, including raising funds so that they can distribute food to the children and their families.