Can you fly to Antarctica by Private Jet? 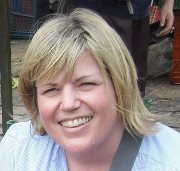 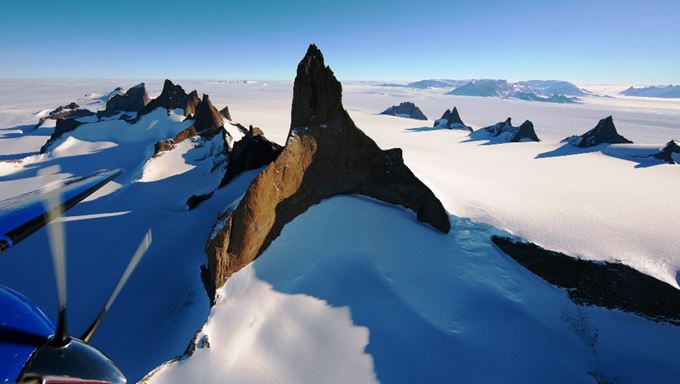 Antarctica has never been more accessible than it is now and yet it remains that last frontier, that final untouched wilderness. For some decades now, intrepid travellers have had the opportunity to reach the White Continent by voyaging across the southern oceans from the tip of South America.

Now, for the first time, you can fly by private Gulfstream jet directly to the continent for the most exhilarating and stylish way to experience Antarctica for yourself.

Flying to Antarctica is not totally new. For the last decade or so, there have been a small selection of scheduled air services from Punta Arenas in southern Chile or from Cape Town in South Africa, avoiding the notoriously rough seas of the southern ocean, especially the Drake Passage. Also, flying instead of sailing in is an ideal solution for those wanting to see Antarctica but without the time or the sea legs to commit to 2-3 week long voyages.

The simplest journey is from Chile in a few hours to King George Island as a gateway to the wildlife rich Antarctic Peninsula, where you join your beautifully appointed small expedition ship for 6 days exploring ashore and by zodiac with some of the best polar guides in the world.

This classic Antarctic Peninsula adventure is the same as those voyaging from southern Argentina in that you spend just as much time actually on the Peninsula. Spot numerous species of cetaceans, seals and penguins as well as many sea birds. Watch a leopard seal languishing on an ice floe as they wait for the penguins to go swimming!

Early season, you may be lucky to see the fluffy chicks of a Gentoo, Adelie or Chinstrap penguin colony clustered on the ice. Visit historic whaling stations (thankfully now defunct), sunken volcanic craters that still harbour geothermal waters beneath the sands on the beach and sail serenely past icebergs the size of an apartment block.

The key advantage is that you save 4 days of journeying at sea – perhaps more time to spend in the dramatic national parks of Chilean Patagonia or even the northernmost terracotta coloured Atacama Desert for the ultimate contrast.

For those with a truly adventurous streak who also wish to travel without compromise, the ultimate journey awaits deep in the Antarctic Continent. A few hours in the air and a newly constructed ice runway allow you to reach an astonishingly luxurious and comfortable basecamp at Whichaway (one of two possibilities on the continent). Now for the first time, you fly into this incredible location by private jet from Cape Town in South Africa, perhaps after driving along the Cape wine route or enjoying a game safari – what a combination!

Incredibly, you can expect warm and cosy dome sleeping pods filled with cosy rugs, leather sofas and proper beds made up with the finest linen in your accommodation as well as gourmet cuisine of course from an award-winning chef.

Not only that but your journey is a fully accredited carbon neutral experience so you can be relax in comfort knowing that this fragile and pristine environment is not impacted by your presence.

The reason you are here is for two equally spectacular reasons. The opportunity to fly to 90° to reach the South Pole by a second charter aircraft. Very few are privileged enough to make it to this spot to appreciate the wonder and sheer remoteness, conquered overland by a mere handful of the bravest explorers and pioneers. Equally breath-taking is the chance to fly across to a remote Emperor Penguin colony to spend time with these majestic creatures in their icy kingdom.

Spend a few days at basecamp enjoying explorer-style adventures from climbing to skiing, abseiling and even kite-skiing or just relaxing on some gentle hikes into impossibly blue ice caves and enjoying breath-taking scenic picnics, pampered by the expedition staff at the camp.

And if your time is really short, you can even choose to take their ‘Greatest Day’ adventure, flying to the South Pole and back from South Africa in one single day for the ultimate day tour!

Do contact us for details of our selection of superb expeditions to Antarctica by air. Even this vast wilderness is closer than you think…