Any Cuban journey must start in Havana 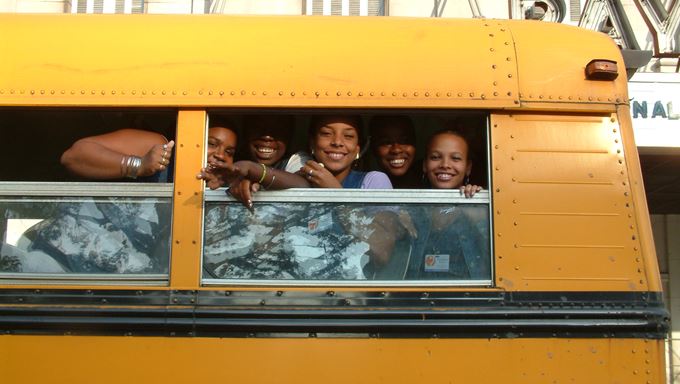 Any Cuban journey must start in Havana. Once fortified against the threat of pirates and colonial rivals, the seductive but crumbling city has over the last decade risen from the ashes with the injection of much needed funding.

Colonial mansions, plazas and cathedrals have been sympathetically restored to former glory and with it Havana has started to shed its decidedly unloved and weather-beaten look. Havana is the undisputed jewel in Cuba’s crown, the beating heart of the nation with a swagger all of its own. To understand Cuba the first hurdle is to get under the capital’s skin.

A walking tour of Old Havana, a visit to a cigar factory, a spin around Revolution Square in an iconic vintage Chevy’s while surviving on a diet of decidedly average, yet overpriced fare have all been standard fare of most Cuban experiences up until recently. However a far more imaginative and experiential introduction to this beguiling city is now available, whether your interest is cultural, artistic or gastronomic.

If its culture and art, then cruise around Havana in one of Fidel Castro’s armoured zil limos, peruse original 1950’s Cuban poster art in the National Library with an art historian, or for something more contemporary visit Fabrica de Arte, a new arts space in a converted Vedado factory offering cutting-edge art, music, dance and cinema.

The cultural and artistic scene in Havana has exploded with community spaces and hip galleries opening up providing new opportunities to showcase Havana’s talent, while the vibrant music scene provides the pulse and beat for the whole island.

Gastronomically, after years of boredom on the restaurant scene, a panoply of new private restaurants are pushing the envelope as a result of more Cubans now being allowed to start up their own restaurants and cafes. Those travellers held back from visiting Cuba for years by the inevitability of poor food and service at the pace of a wounded snail will these days be more than pleasantly surprised by the variety and sophistication of cuisine on offer.

The privately owned casas particulars are to be celebrated not only for their culinary creations but also for their sheer enterprise. Often tucked away down unremarkable back streets, which on first glance seem decidedly unpromising, the standard of food is all the more remarkable given the location. For a novel twist, why not try a driving taster menu by vintage car, allowing you to get around more of Havana’s great eateries in a single evening?