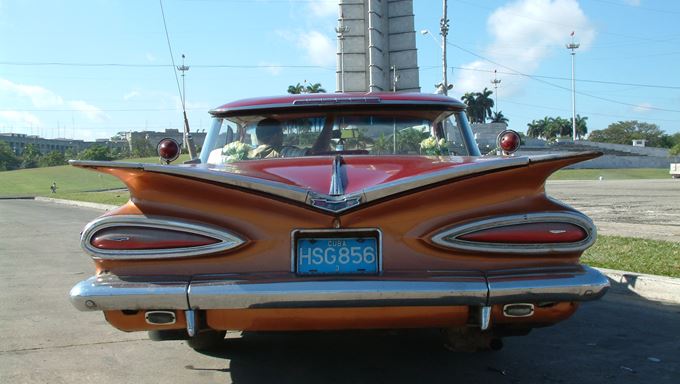 Set perfectly between the verdant Escambray Mountains and the Caribbean coastline just six kilometres away, pretty as a picture postcard with its pan tiled roofs, colonial mansions and cobbled streets and basking in a languid tropical torpor, it’s really hard not to enjoy Trinidad.

Founded in 1514, in 1988 it was declared a UNESCO World Heritage Site. Located two hundred miles away from the bustling capital, Trinidad exudes a far more laid-back air and a feeling that time has not so much stood still, but progressed at a decidedly funereal pace.

The meticulously preserved town offers a window into the past - from its sprawling colonial palaces and plazas to Trinidad’s remnants of sugar mills and slave barracks scattered in the fields outside which speak of  a different era. Soak up the rich colonial architecture by taking a stroll through the picturesque cobblestone streets of this very compact and walkable city. Many of its most striking buildings, including the Museo Histórico Municipal and the Museo de Arquitectura Trinitaria, are situated around Trinidad’s central public square, the Plaza Mayor.

Up until recently Trinidad was typically just a 2 night stay on a circuit of Havana’s highlights – enough time to see the sites but the lack of places to stay discouraged any longer stays. That has all now changed with the recent openings of a clutch of extraordinarily beautiful character homes operating as casas particulars.

A far cry from some of the decidedly rustic casas with their granny-and-her-antiques air, these have a new-generation edge and are within close proximity of the best places to eat and drink for those who want to have their cake and eat it. Trinidad’s food scene has also undergone something of its own revolution with many places having opened since the bureaucracy governing private restaurants was swept away.

While in Trinidad be sure to make time for a trip to the nearby Valle de los Ingenios (Valley of the Sugar Mills) to see the ruins of dozens of 18th and 19th century sugar mills upon which Trinidad built its wealth. Travelling from Trinidad by ramshackle steam train and arriving at Manaca Iznaga, the most grandiose estate of all, from the watchtower you can gaze across idyllic countryside where 12,000 slaves once laboured.

It’s also well worth setting a day aside for a trip to the nearby verdant Escambray mountains, which protect Trinidad to the north. Here, in this humid rainforest setting, hiking and wild swimming in waterfalls and rivers are the order of the day.