North Island, Seychelles – a private island paradise with conservation at its heart 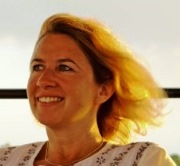 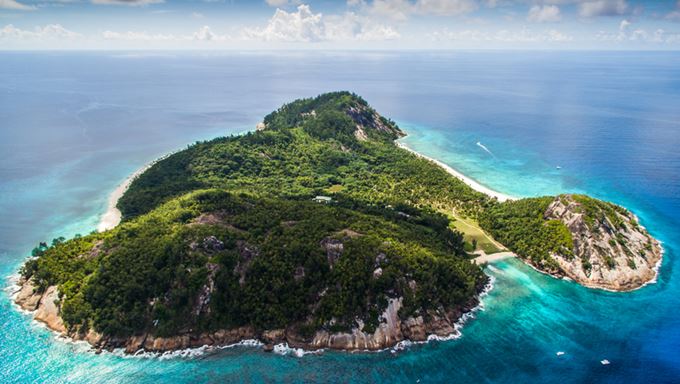 Flying in from Mahé by helicopter to North Island, it is a short 15 minute flight, where you can experience magnificent views of clear turquoise waters and untouched white sandy beaches.

North Island is one of the inner islands of the Seychelles archipelago. When you land on the fine sand, encircled by swaying palm trees, you feel as if you really have arrived! We were greeted by delightful staff, bearing ice-cold face cloths and delicious homemade lemonade. We were then whisked away in a golf buggy to villa no 5. Apparently Prince Andrew has stayed here, so I am now able to say that I have spent the night in the same bed as Prince Andrew!

There are just 11 villas on the whole of North Island, which are 460 square meters. Villa no.11 is the most remote, exclusive and also the most expensive of the villas, but to be honest I definitely didn’t feel in the least bit cramped or overlooked as the villas are all roomy, private and beautifully built.

There is a central dining room, with a wine cellar, a library, lounge, gym, a 45m long raised swimming pool, a fabulous spa, plus a Padi dive centre. There were also mountain bikes for exploring the island, but the thought of cycling uphill through the sand in the heat was slightly too energetic for my liking.

Apart from a sumptuous and spacious bedroom with ocean views, we had a large bathroom, with a huge sunken bath big enough to fit two. My favourite piece of furniture in the bathroom was a large wicker recliner with a large squishy cushion covered in fluffy towelling. After an outdoor shower or a hot bath plunging onto this was what I can only imagine would be like sinking into a giant marshmallow.

The plunge pool on our deck was just perfect for wallowing in with a large V & T or glass of chilled wine at the end of the day, looking out over picturesque ocean views. Alternatively there was a day bed, which was perfect for an afternoon siesta.

For guests who had children or who wanted an office (heaven forbid on holiday) there was a second bedroom, with twin beds which could be set up according to one’s needs. We put it to good use as our in-villa spa, and experienced a variety of spa treatments which were truly heavenly.

The villas have a TV that can be trundled out, a DVD player, plus CDs. Mobile phones work on parts of the island, plus internet connection is possible from the villas, but this really is the place to escape from the office and modern technology.

In the villa area was also a little kitchenette with a large fridge packed full of a range of big bottles of alcohol plus a delightful variety of ice-creams and sorbets, which were topped up each day according to your predilection. There were various flavours from passion fruit, to coconut and guava, all grown on the island. There were also very moorish homemade chocolate chip cookies and crisps for when you were feeling rather peckish.

The best part for me about North Island was being able to eat when you wanted, what you wanted, and exactly where you wanted, which makes a huge difference from the ghastly buffets! The meal set up was helped considerably by the fact that every villa has its own butler, with ours being called Brighton, who originally came from Zimbabwe.

He was extremely efficient but also very humble and wasn’t the least bit intrusive. He was enormously flexible and was put to the test of setting up meals in different parts of the island. Also, the rest of the staff on the island were delightful and nothing was too much trouble.

We were lucky enough to share our villa with a giant tortoise, who lived beneath our villa and seemed totally unperturbed by our presence and quite happily ambled around doing its own thing. There are numerous tortoises who roam freely around the island. Apart from tortoises, North Island has a continuing wildlife conservation programme and they are reintroducing rare indigenous plants.

We were given our own golf buggy which was great to have complete  freedom to explore the island, although I have an inkling that the speed limit might have been reduced as I wasn’t able to go quite as fast as the girl racer in me would have liked and I had to go particularly slowly uphill.

The island has four main beaches, one being next to where the helicopters land, one being in front of the villas and main dining area, and then on the opposite side of the island there were two other beaches. One was called the honeymoon beach which could be booked off for secluded picnics and when I say picnics, to be honest it was the full works, with the waiters lugging hampers over the rocks full of a delicious selection of fresh produce and chilled wine in large ice buckets for lunch. The lovely staff set it all up, leaving you in complete privacy until it was time to go back home to your villa.

The brilliant thing about North Island is that you can be as sociable or as unsociable as you desire. Each evening before dinner there are sundowners around the bar in the main dining area or on the sundowner beach and Julio, the very skilled bartender, knows every cocktail in the book! One evening whilst savouring a local cocktail whilst watching the sun go down and when all the other guests had left, a turtle came ashore and started looking for a place to bury her eggs, which was a magnificent sight.

The dive centre is particularly well equipped with all the state-of-the-art kit and instructors who filled you with confidence, which from my experience is not always the case. The visibility was fairly good and seeing turtles not to mention sharks (tiny ones) were the highlights of my dive here.

On our last morning we were about to head off to the helipad, when the resident ecologist revealed that some turtles eggs had hatched in the night and there was one unfortunate turtle who hadn’t made it to the ocean. Did we wish to go and help release it? There was clearly no question that we could miss this wonderful opportunity. With turtles you can’t just put them in the water, as they need to recollect their journey down the beach into the ocean as all female turtles come back to the exact same spot where they were born to lay their own eggs.

Observing this poor wee creature struggle down the sand was quite excruciating to watch, but as soon as it hit the water it was off and looked just like a windup toy. Apparently the turtles swim feverishly for several days until they reach the deep water and just hope that they are not snaffled by a predator along the way. What an exquisite sight to end our fabulous stay on North Island.

Luckily the fun didn’t end there as rather than returning by helicopter, which we had now missed, we took the option of going back by boat and managed to hook numerous barracuda along the way. 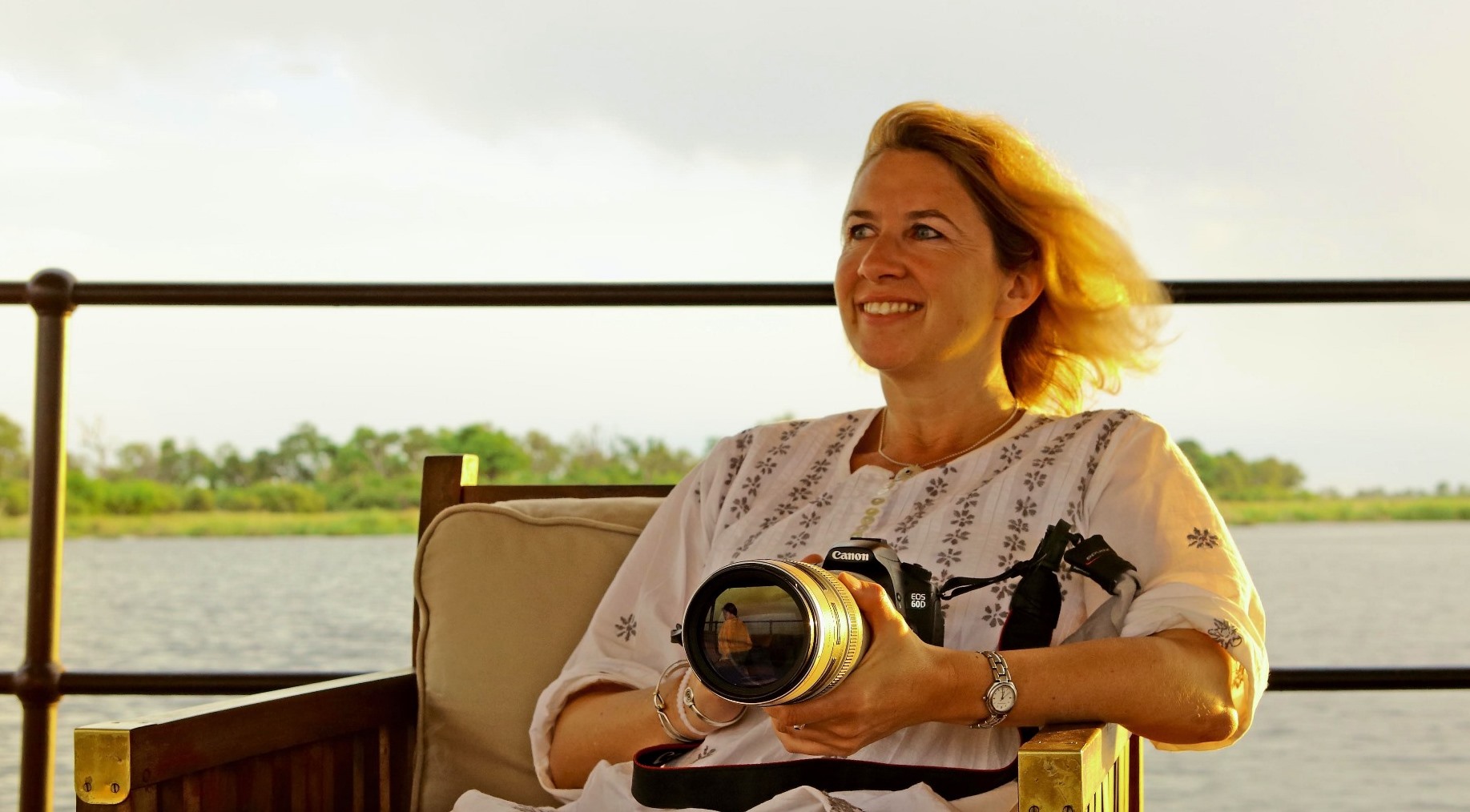