Where are the best places to travel on vacation in January? 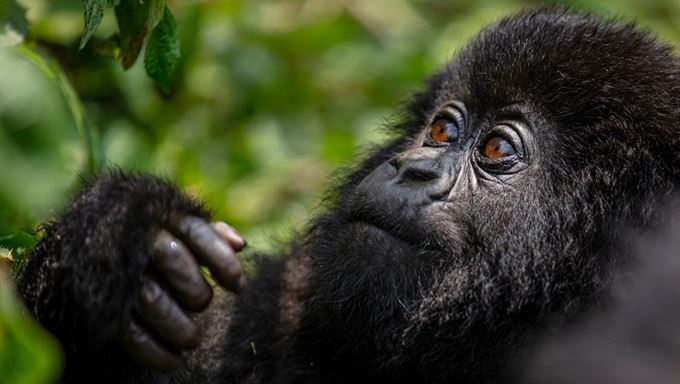 If you know the 'when' but not the 'where' yet, this expert's guide is for you! I am delighted to share with you my top recommendations for luxury holiday locations and experiences in January, whether that be in Africa, Asia or Latin America!

The following is simply a guide and I would urge you to contact me to discuss in detail the months in which you intend to travel, as well as where to because each country and in turn, each area, comes into its own at certain times of the year. 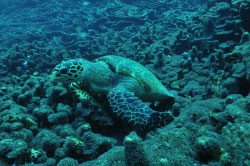 See the nesting leatherback and loggerhead turtles on the beaches from December to February. 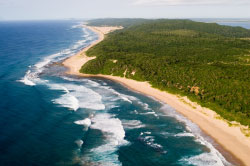 Perfect time to visit the Winelands and the coastline, as well as go on a wildlife safari. 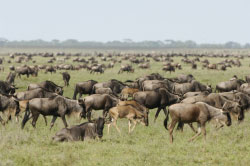 Witness the Great Migration of wildebeest in the Serengeti from January to March, the calving season. 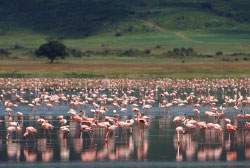 Botswana: flamingos in the Kalahari Desert

See the flamingos that flock to the Makgadikgadi Salt Pans after the rains from January through to March. 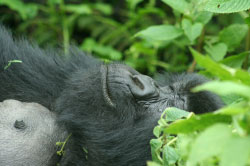 Gorilla and chimpanzee trekking is wonderful from January through to end March. 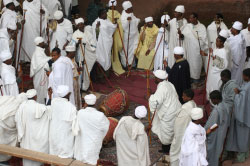 January is the best month to witness the festival of Timkat, Ethiopian Orthodox Epiphany, which is best in Gondar. 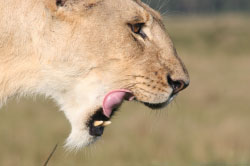 This the perfect time to game view and spot birdlife in National Parks as wildlife gathers around water sources in stunning densities. Finish at a sublime beach banda and swim amongst dolphins in Lamu. 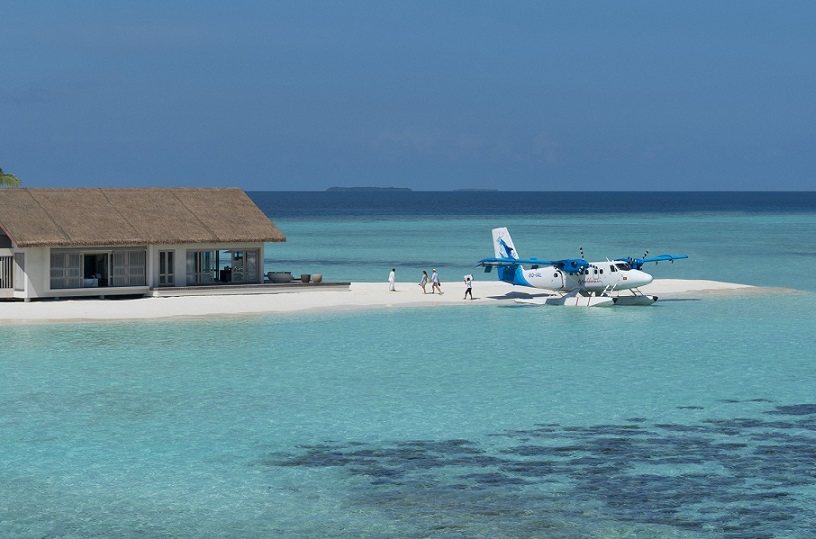 Optimal conditions for diving, snorkeling, and the ultimate ‘sun, sea and sand’ experience in the Maldives 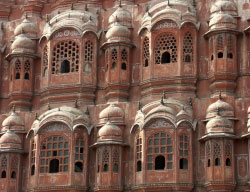 Late January is an excellent time to immerse yourself into Rajasthan’s regal splendour and incredibly vibrant culture. 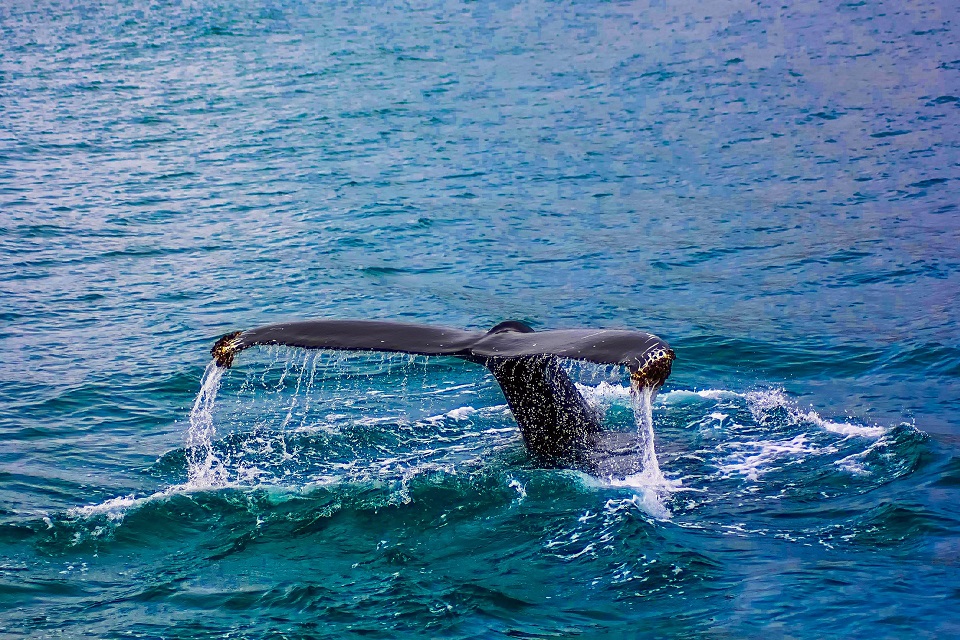 January is one of the best times to visit Sri Lanka, especially for whale-watching, birding, wildlife safaris, awe-inspiring monuments and lush tea plantations. 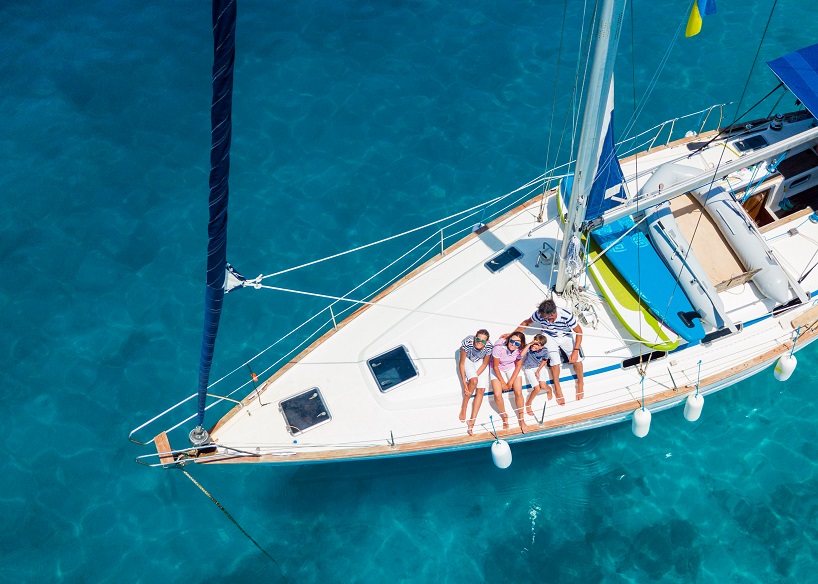 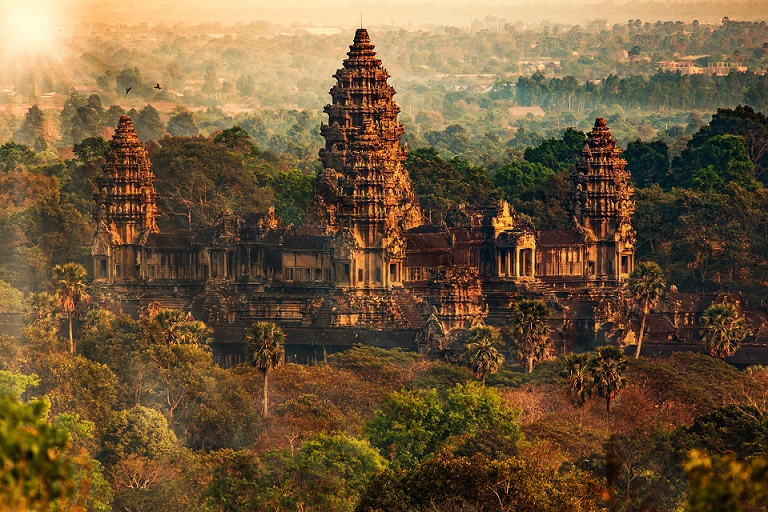 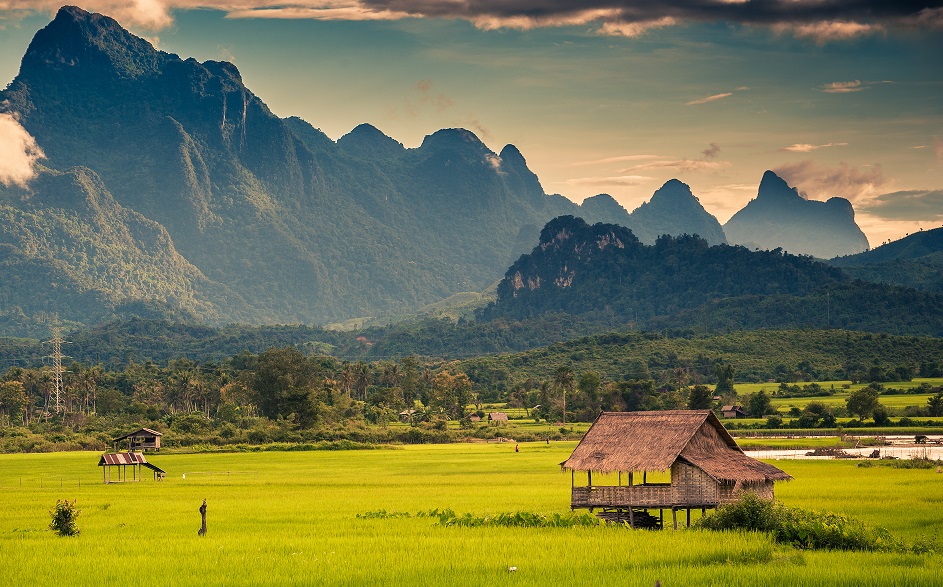 Laos and the majestic Mekong 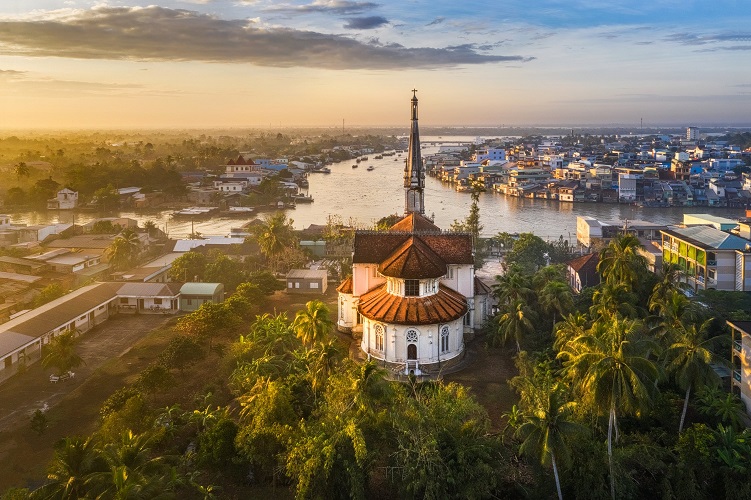 January is wonderful in Vietnam, especially for a river cruise on the Mekong between the Mekong Delta and Phnom Penh. 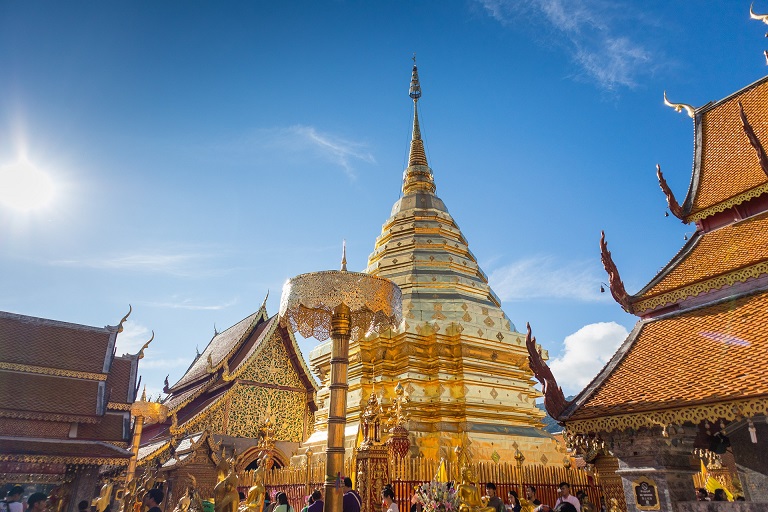 River cruises between the Golden Triangle region in Thailand and Luang Prabang in Laos are perfect in January. 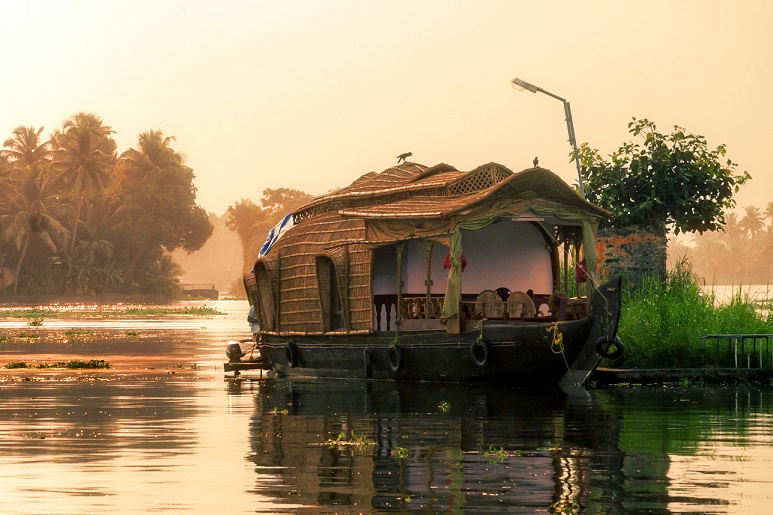 January is a wonderful time to explore Kerala’s pristine backwaters and coastline, and Tamil Nadu and Karnataka’s astounding monuments. 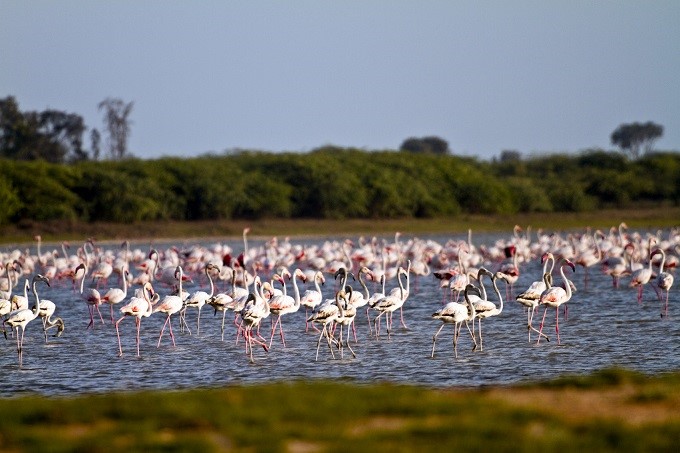 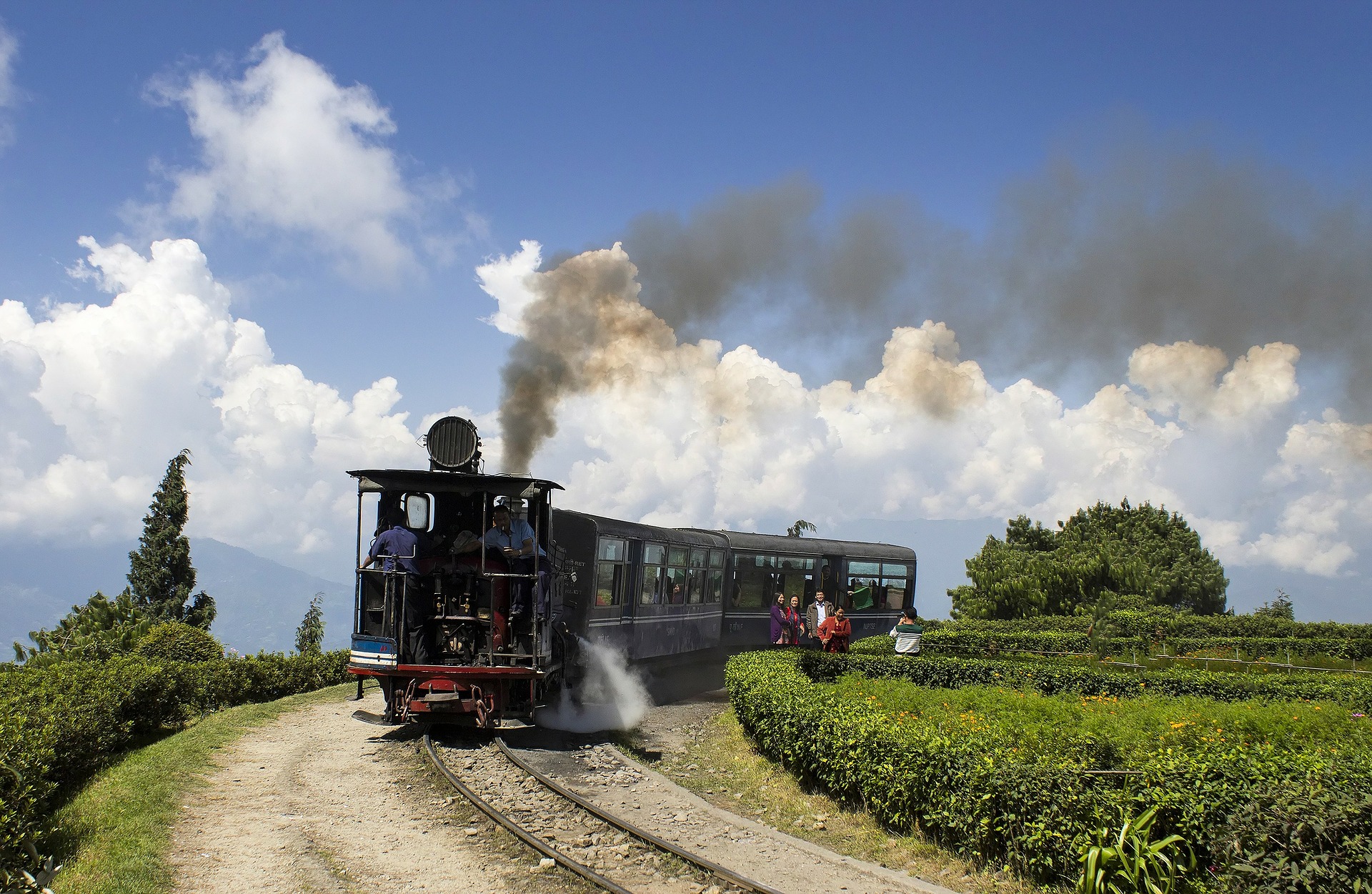 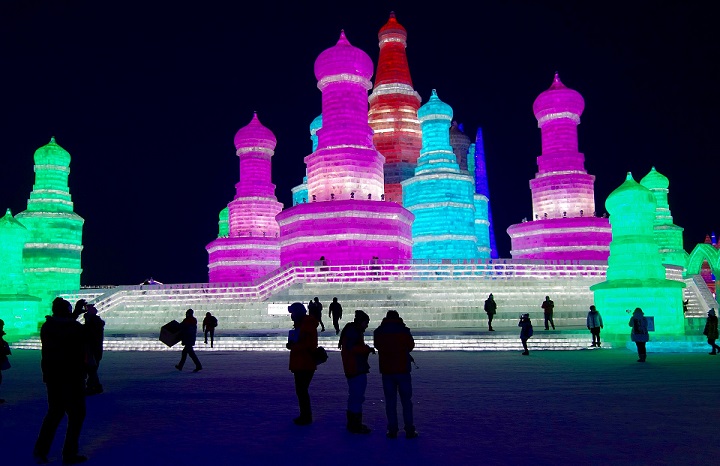 Latin America is wonderful in Janaury, with high summer in South and Central America and a dry season in the Central Highlands. 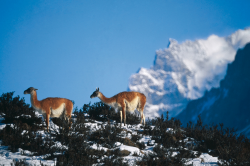 The warmest time in the far south so perfect for horse riding or trekking in Patagonia. 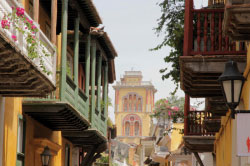 The beautiful colonial walled city of Cartagena on the Caribbean coast of Colombia plays host to the largest literary festival on the continent. 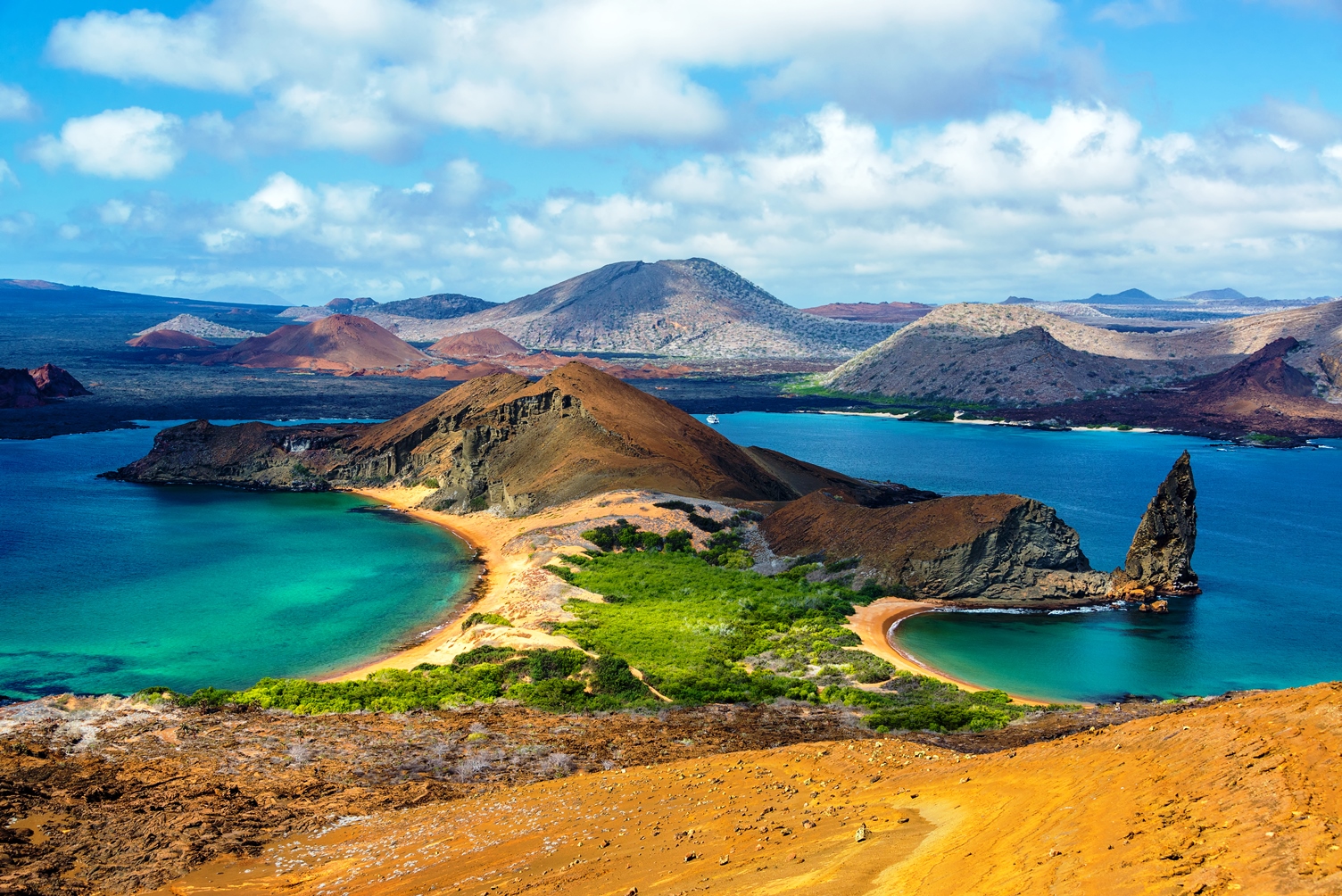 Galápagos Islands: sailing and on land

The warmest time, between 25-30˚C, perfect for hiking and wildlife-spotting. The sea is calmest this time of year so perfect for yacht holidays.

If you would like any more information about any of these locations in Africa, Asia or Latin America, you can get in touch with me at [email protected] . Alternatively, if you would just like to dream for now, you can do so at our Video Library.