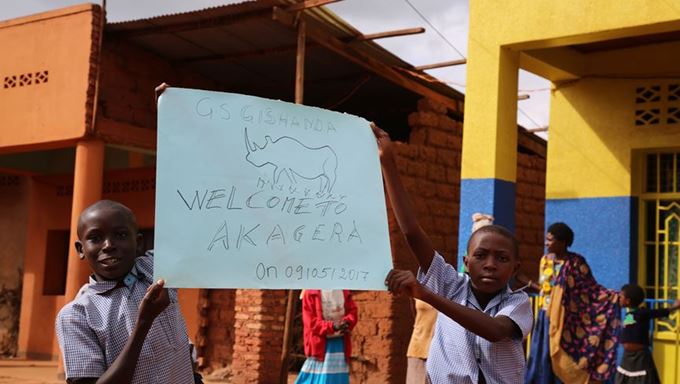 The return of rhino to Rwanda is a momentous event and of course great news.  Akagera is a wonderful park brimming with a variety of large African mammals and other wildlife and a diversity of protected savanna, grasslands, forests and lakes and the new home to 19 rhino that have now been safely and successfully re-introduced.

This momentous occasion took place over February and March 2017 when a small number were selected and captured in South Africa and transported by road and plane to Akagera.

This makes Akagera now Rwanda’s only Big 5 National Park.  In fact with these new arrivals, visitors could see not only the ‘Big 5’ but also endangered mountain gorillas, chimpanzees and a host of other primates, all in one small country.

In the 1970s the numbers of rhino in Rwanda’s Akagera National Park was over 50 but they rapidly declined as a result of heavy poaching. The successful reintroduction is down to a collaboration between African Parks, the Postcode Lottery, the Dutch Government, with most of the funds coming from the Howard G. Buffett Foundation.

There are fewer than 5000 black rhino left across Africa, 1000 of them eastern black rhino and so this transfer and relocation is an important step to protecting the last remaining rhino, giving them a safe and secure home.

“Rhinos are one of the great symbols of Africa yet they are severely threatened and are on the decline in many places across the continent due to the extremely lucrative and illegal rhino horn trade,” said African Parks CEO Peter Fearnhead. “The rhino’s return to this country however is a testament to Rwanda’s extraordinary commitment to conservation and is another milestone in the restoration of Akagera’s natural diversity.”

African Parks took over management of Akagera on the eastern side of Rwanda in 2010 and have turned and transformed the park into a safe haven, working closely with the Rwanda Development Board and with a vision to replenishing locally extinct species and increasing the numbers of existing animals.

The rhino are not the first animal to be reintroduced to Akagera. In July 2015 seven lions were translocated from Phinda game reserve in South Africa. The five females and two males bought lions back to Akagera. Within a week of release the pride killed a waterbuck and are doing very well. Since then the population has increased with the arrival of cubs.

The boost to the local economy and benefits to the communities have been noted through a huge increase in visitor numbers since 2010, with around 32,000 visitors alone last year.

Keeping control of the park is an ongoing project but an 80 mile long fence was erected on the western boundary to reduce human and wildlife conflicts whilst the anti-poaching patrols are assisted with introduction of new members of the team last year – eight highly-trained Belgian Malinois or Dutch shepherd dogs.

The dogs (all around three years old) are kenneled in the park headquarters and are used to track and restrain any poachers found.  Each dog has two handlers. Well-equipped law enforcement staff and their patrols have already significantly reduced poaching already. Expertly trained rhino tracking teams are in place and a critical air surveillance by helicopter is also available.

“The return of the rhinos to Rwanda’s Akagera National Park opens a new chapter in our conservation journey and we are grateful to all our partners that contributed to this achievement. We are fully prepared to welcome them and ensure their safety for the benefit of our tourism industry and the community at large. We couldn’t be more excited for their return,” said Clare Akamanzi CEO- Rwanda Development Board.

“Several years ago, as we were struggling to have success combating rhino poaching in other parts of Africa, I made a commitment to President Kagame that we would support the reintroduction of rhinos in Rwanda because we knew this country would protect them,” said Howard G. Buffett, Chairman and CEO of the Howard G. Buffett Foundation. “This marks another milestone in Rwanda’s emerging leadership on the continent in conservation, eco-tourism and most importantly, good governance.”

Rwanda is determined, as are African Parks, in restoring Akagera to its previous glory and the successful return of these beautiful rhinos testimony to this. 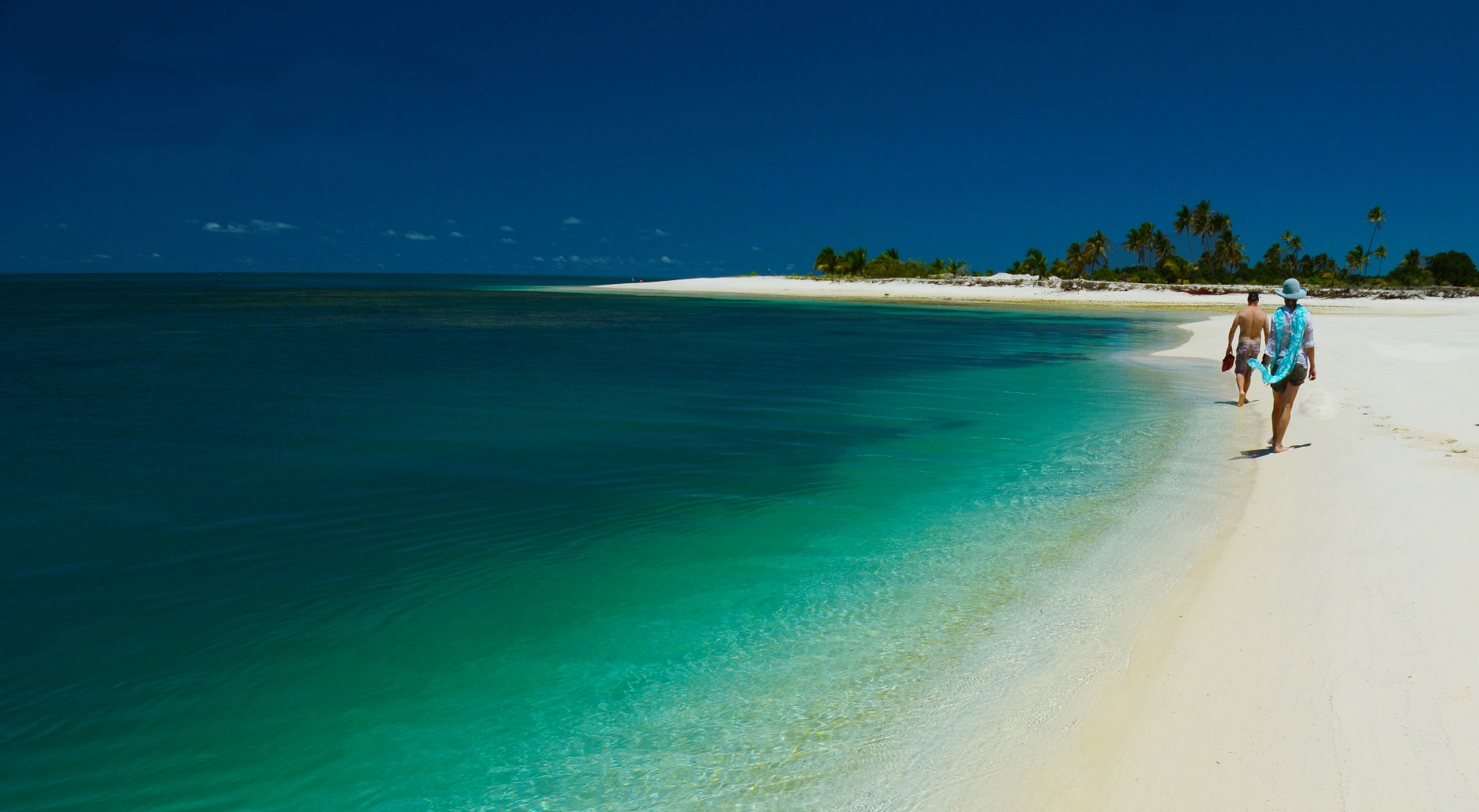 I don’t know about you, but I have got to that stage in life where I am simply not prepared to undertake any form of travel whatsoever unless it falls under the epic and unforgettable journeys title. After all – if it’s not going to be truly sensational, memorable and mind blowing – why travel at all? 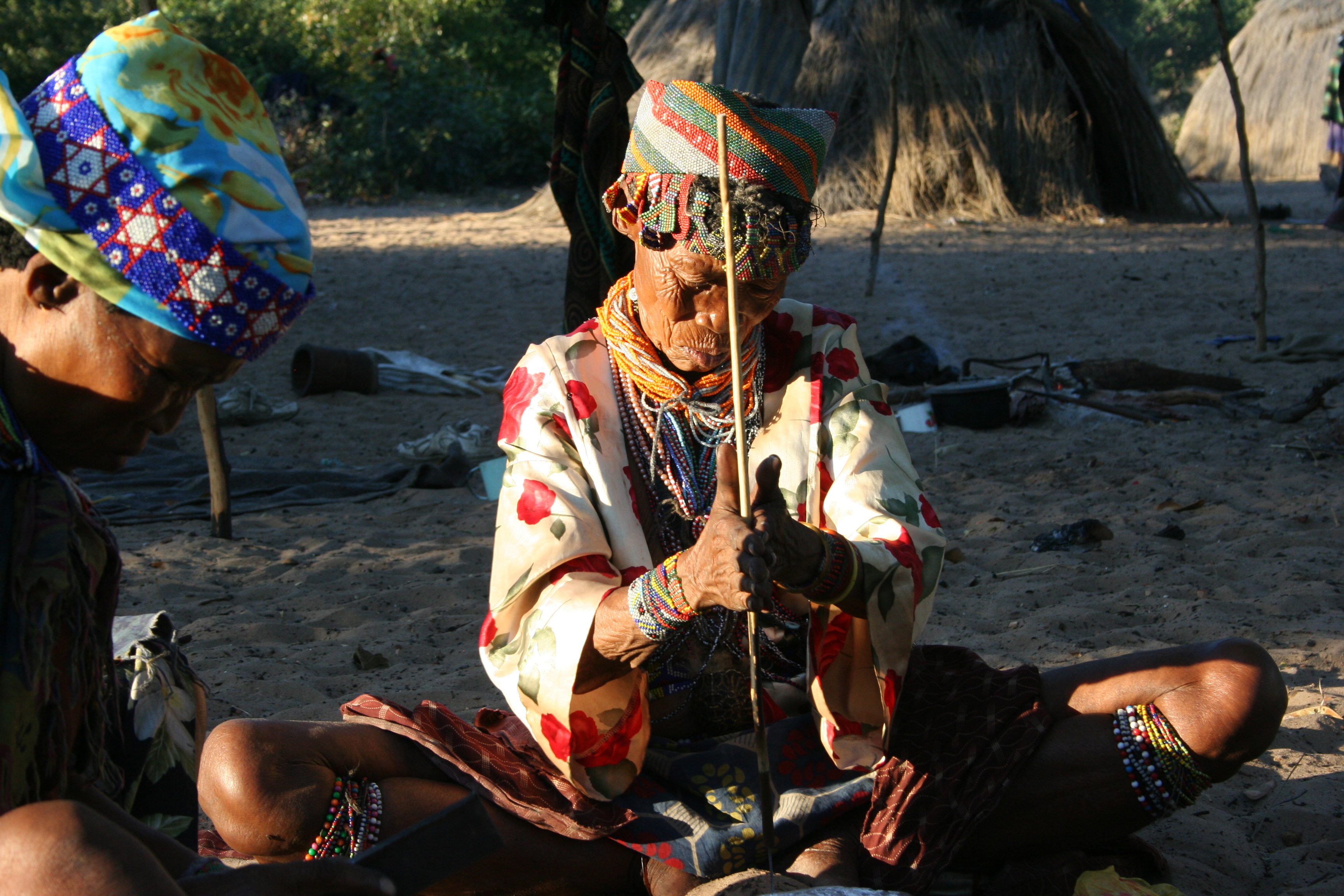 Lucia Van Der Post, the well-known writer for the Financial Times’ How To Spend It magazine, recently travelled to Botswana and Namibia for a life-changing desert experience, meeting the precious cultures of the San people that have lived here for tens of thousands of years.