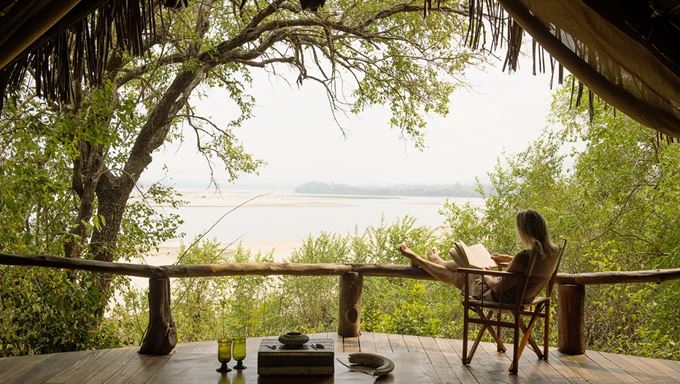 Reading transports us to other places and different times, allowing us an insight into other lives. So if, like me, you are currently unable to physically travel, allow me to share with you my selection of favourite books about Africa and Asia that will allow you to travel in spirit at least. I’m inviting you to embark on a journey to Africa and Asia, from the comfort of your armchair or kitchen!

What are my favourite books for Africa? 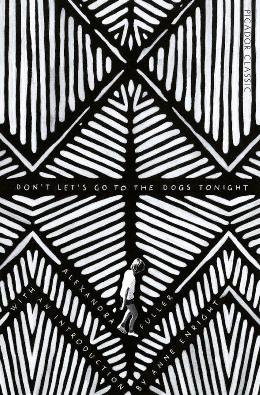 A compelling and vibrant memoir of a childhood in Rhodesia during the 1970s through to the 1990s. Alexandra, known as Bobo, shares an intimate portrait of her family as well as the violence and political instability surrounding them whilst living on a series of struggling farms in Rhodesia (now Zimbabwe), Zambia and Malawi. Fuller places her personal recollections of lost siblings and her mother’s alcoholism in the context of Zimbabwe’s political upheaval and the situation of white colonists in Southern Africa.

Saving The Last Rhinos: The Life Of A Frontline Conservationist by Grant Fowlds and Graham Spence 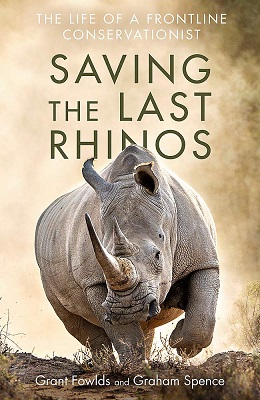 A heart-wrenching story of Grant Fowlds, a South African conservationist who has dedicated his life to saving the last rhinos, vividly told with the help of Graham Spence, co-author of the bestselling book The Elephant Whisperer. Fowlds' account is sobering as it highlights the extent of the rhino-poaching crisis but it is also uplifting because Fowlds, and individuals like him, are passionately committed to making a difference. 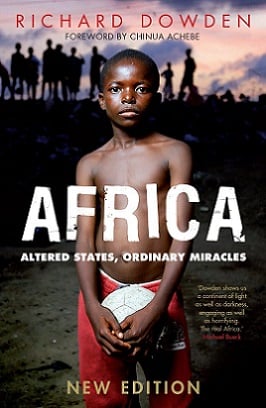 Richard Dowden is one of the world's finest Africa correspondents. After a lifetime's close observation of the continent he details life and death in modern Africa. Dowden combines a novelist's gift for atmosphere with the scholar's grasp of historical change as he spins tales of cults and commerce in Senegal, traditional spirituality in Sierra Leone, analyses the impact of oil and the internet on Nigeria and aid on Sudan.

Dowden's master work is an attempt to explain why Africa is the way it is, and enables its readers to see and understand this miraculous continent as a place of inspiration and tremendous humanity.

Cutting For Stone by Abraham Verghese 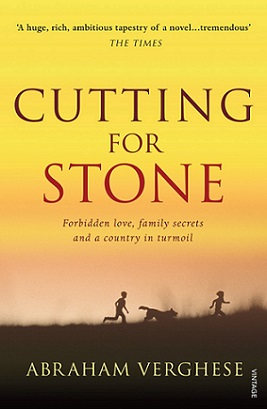 An epic story that spans continents, Cutting for Stone is an unforgettable story of love and betrayal, compassion and redemption, exile and home that unfolds across five decades in India, Ethiopia, and America.

Narrated by Marion Stone, the story begins before Marion and his twin brother, Shiva, are born in Addis Ababa to a British surgeon and an Indian nun. Orphaned by their mother’s death and their father’s disappearance, bound together by a shared fascination with medicine, the twins come of age as Ethiopia hovers on the brink of revolution.

Secrets Of The Savannah by Mark and Delia Owens 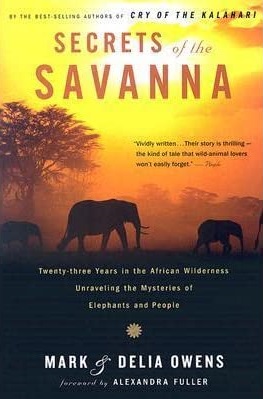 In this riveting real-life adventure, Mark and Delia Owens tell the dramatic story of their last years in Africa, fighting to save elephants, villagers, and - in the end - themselves. The award-winning zoologists and pioneering conservationists describe their work in the remote and ruggedly beautiful Luangwa Valley, in north-eastern Zambia.

There they studied the mysteries of the elephant population’s recovery after poaching, discovering remarkable similarities between humans and elephants. A young elephant named Gift provided the clue to help them crack the animals’ secret of survival. A stirring portrait of life in Africa, Secrets of the Savanna is a remarkable record of the Owens' unique passions.

The God Of Small Things by Arundhati Roy 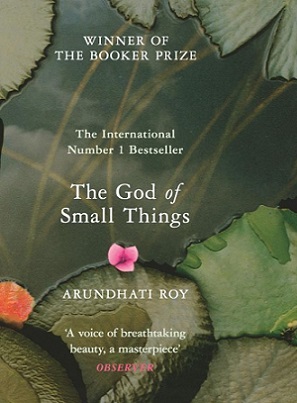 An intoxicating and never to be forgotten favourite, The God of Small Things brings to life through a child’s eyes, Kerala’s gentle backwaters - a land “of sensory and poetic overload, a land where small boats bob in rippling water of green silk”. This moving and riveting tale wonderfully captures the nuances of childhood and explores the intricacies of Indian society and culture as well as human nature and relationships. It is one of those books that will touch you deeply and stay with you for many years to come. 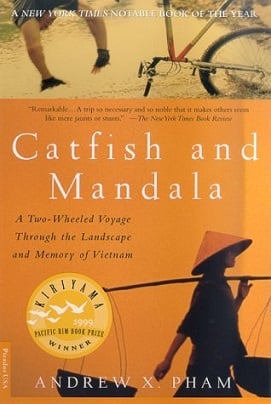 A thrilling adventure, this heartrending memoir and travelogue showcases Pham’s year-long bicycle journey from his home in California to his native Vietnam following his quest for cultural and emotional identity. It evokes a Vietnam that you can almost smell and taste, and would leave you spellbound by Pham’s thrilling sense of adventure and desire for self-discovery. 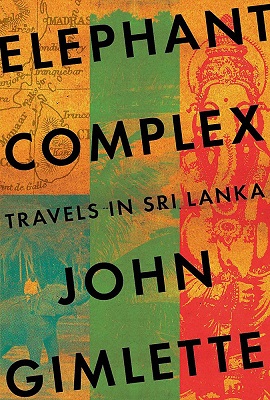 One of our favourite travel books on the Emerald Isle, Gimlette shares a thrilling and detailed account of Sri Lanka’s history and evolution through a fascinating mix of outlooks based on his own experiences and interactions with various natives including ex-presidents, cricketers, tea planters and terrorists.

Where The Dead Pause, And The Japanese Say Goodbye: A Journey by Marie Mutsuki Mockett 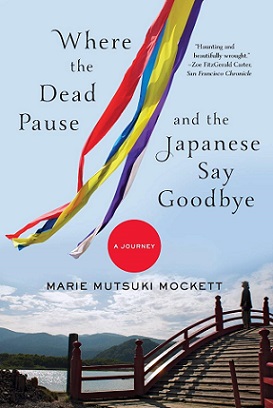 Set against the backdrop of one of the worst natural disasters in the recent history, Mockett’s journey in search of consolation and hope is poignant and thought-provoking. Guided by a colourful cast of Zen priests and ordinary Japanese who perform rituals that disturb, haunt, and finally uplift her, Mockett’s experiences beautifully capture the sole of Japan highlighting its surreal and deeply spiritual culture.

Beyond The Sky And The Earth: A Journey Into Bhutan by Jamie Zeppa 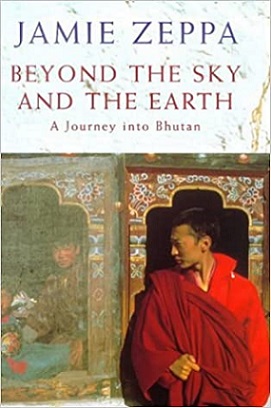 This delightful memoir details Zeppa’s experiences and transformations during the life-changing time she spent in remote eastern Bhutan teaching English at a local college. Beautifully written, Zeppa’s insightful and intriguing account delves into existential questions of faith, life and love and provides a stunning glimpse into the mystical mountain kingdom.

The Best Of The Rest

These are some of my other favourites that didn't feature on the 'Top 10' list but are still excellent reads to transport you to Africa and Asia: 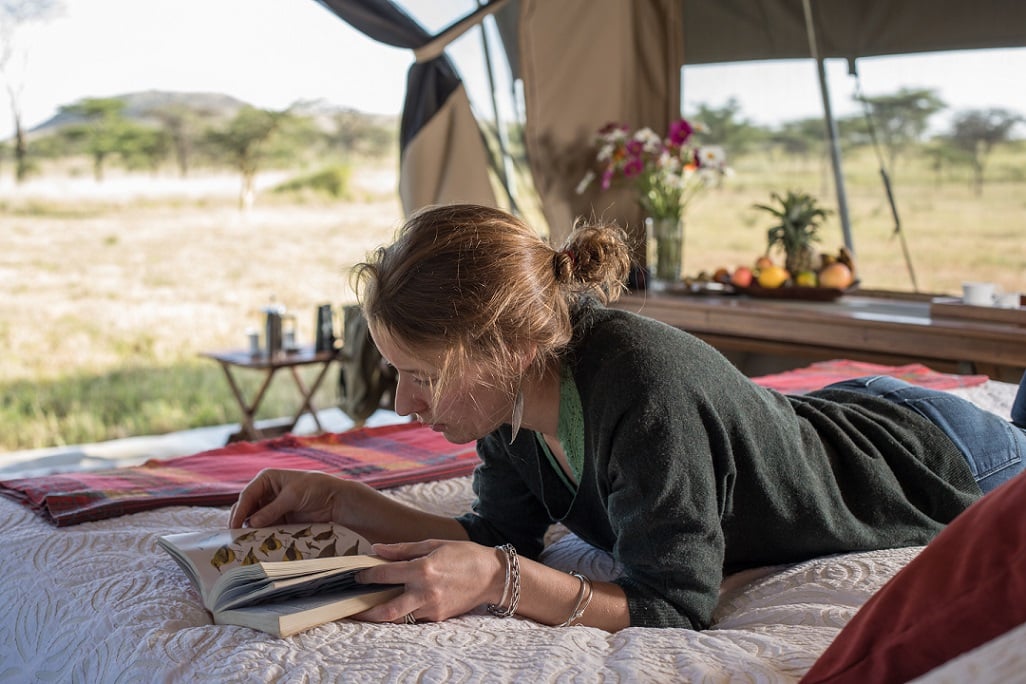 If you are interested in a particular part of the world and would like reading recommendations which give you a deep insight into that country, its culture and history, please do feel free to contact me directly or at the Explorations Company for more information, or if you don’t have time to read then do please immerse yourself and  take time to dream a little of things to come with some of our amazing travel videos in our Video Library. 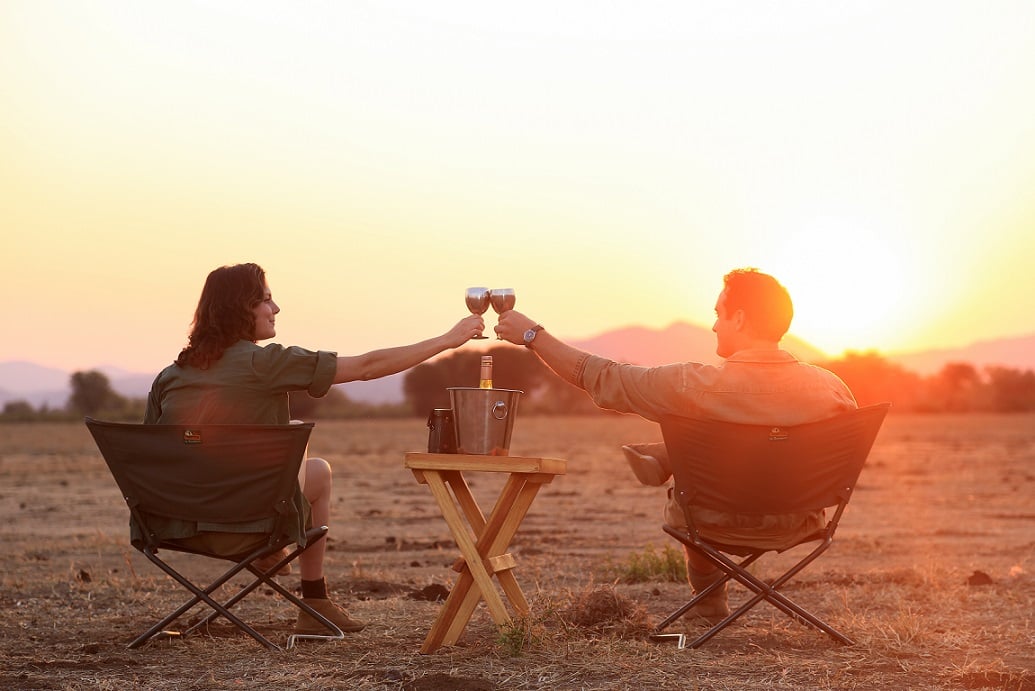 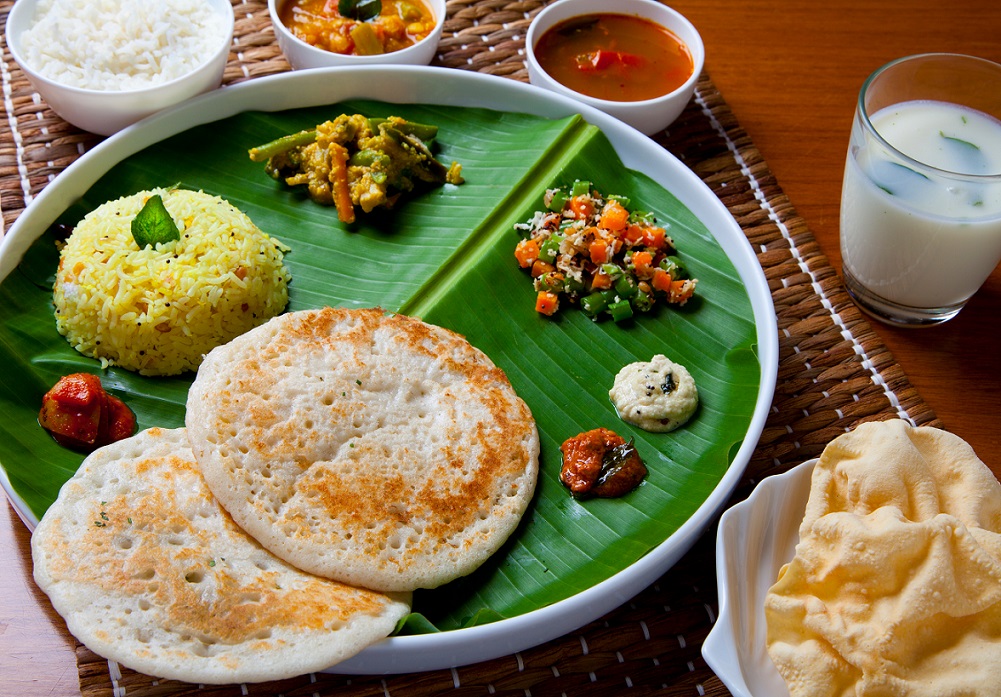 Where are India's top 12 Culinary holidays and expert cookery classes?

Like most things in India, food is an event, a celebration, and it is one of the core elements that defines the Indian way of life. It’s a process, a journey that is as multifaceted, refined and devotional as any fine art.

Why does Kenya's Angama Mara Lodge offer such a unique safari experience?

Angama Mara is ‘suspended in mid-air’ over the Great Rift Valley with the most spectacular views of the legendary Maasai Mara. Everything about this place is impeccable; the perfect luxury five-star hotel experience in the bush!