Into the wild with a luxury safari in South Africa 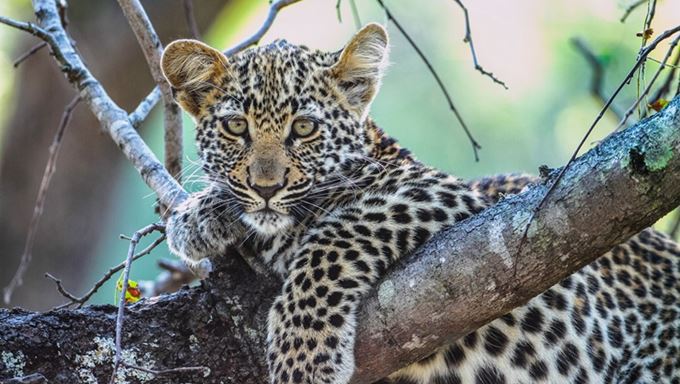 Answer the call of nature into the wild with a luxury safari in South Africa. Heading into the bush, bumping around in a rattling old Land Rover, dust flying in your wake... this is a lot of people’s idea of what a safari holiday in South Africa would be like and indeed it can be.

But if you know where to look a safari holiday can be a whole lot more… more relaxing, more luxurious and more captivating than you ever thought possible. Kruger National Park is the largest game reserve in South Africa and is over 100 years old. Founded by Paul Kruger in 1898 as Sabie Game Reserve to control hunting and protect diminished species, in 2002 it became part of a larger park, the Great Limpopo Transfrontier Park, which also includes the Limpopo National Park in Mozambique and Gonarezhou National Park in Zimbabawe. It is home to more mamals than any other African game reserve, with 147 species as well as 517 different types of bird.