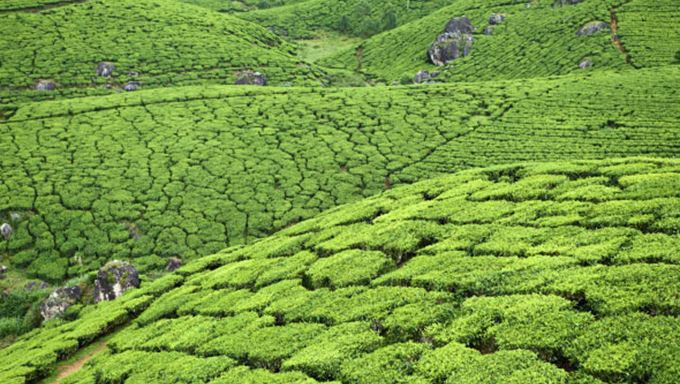 While only 46km in length the Nilgiri Mountain Railway line took 54 years to build — from the first proposals in 1854 to completion in 1908. Three companies tried their hand of which two were so daunted by the terrain they gave up and fortunately the third managed to finish it. 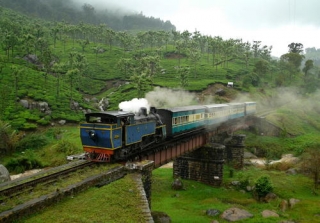 Ooty was a largely British town in pre-independence India, far from the heat and humidity of the Madras Presidency. For Lord Lytton, viceroy of India, Ooty had “Hertfordshire lanes, Devonshire downs, Westmoreland lakes, Scotch trout streams and Lusitanian views”. Ooty’s remoteness was part of its charm.

While officers could manage the hazardous climb across the Nilgiri Mountains, transporting wives and families wasn’t easy. As Ooty grew into the summer capital of the Madras Presidency, the British decided to invest in a railway line that would reduce travel time from 10 days to 5 hours. 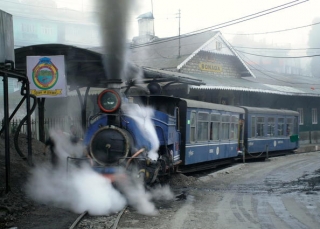 It isn’t just the town names that are evocative of the British Raj. Old-style semaphore signals lie on the route, not modern electric signals. Drivers hand in a bamboo hoop with a metallic tablet at every station—this “token” is used to confirm a train’s arrival. A metallic safe-like device called Neale’s Tablet Token Instrument is used to regulate traffic. Old-style telephones, ancient clocks and handwritten registers fill railway stations. The Nilgiri Mountain Railway stubbornly keeps out electronic equipment.

Vintage steam engines ply on part of the route. Bogies are tiny, with multiple coupes, each with doors on either side. With its average speed of just over 10km per hour (kmph), there’s no haste. Much of the Nilgiri Mountain Railway feels like travelling in British India, before the advent of fast transport and before crowded trains. 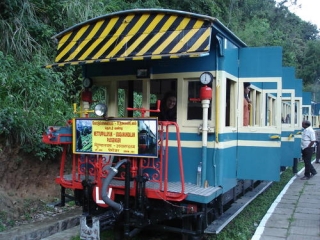 Coonoor is the only place on the route that looks like a big town reminding you of the rest of India. It is here that the diesel engine that has drawn the train so far is replaced by a steam engine. Passengers alight, watching the steam engine attach itself to the train. Yet, the retention of steam for part of the journey isn’t purely for nostalgic reasons.

The Coonoor-Mettupalayam stretch is steep and the only way to overcome this gradient is the 19th century rack-and-pinion system. However, only steam engines have pinions, not diesel engines. When the railways tried replacing steam engines with diesel engines on inclines, these started to slide. Thus, steam engines are still used on the route because only they are safe enough to ply.

The train leaves Coonoor and that is where the real descent begins. The train’s exertion is palpable as it starts and stops’, almost panting as it struggles to stay under control. As the descent steepens, brakemen standing behind each bogie furiously turn brake levers to rein in the train.

There are no houses, towns or people around now. There are only misty hills climbing away in the distance. The thin black thread of a highway meanders below. At Runnymede, the train clambers across a gushing stream. The station is a forlorn two-room tiled house, wedged between a rock face and a chasm.

A small break in the hills reveals a flatland, a sprawl of houses on plains in the distance — with a momentary glimpse of Mettupalayam below. The view is shrouded by green hills again. Beyond Hillgrove is the steepest part of the route. As the descent continues the flatland with the sprawl of houses approaches below. Coconut and palm trees draw closer. As the last hills fall behind, houses, shops and political posters spring up. The engine sighs, as if with relief. After more relaxed chugging on the plain, the train crawls into Mettupalayam station.