10 Top African and Asian music albums for your playlist 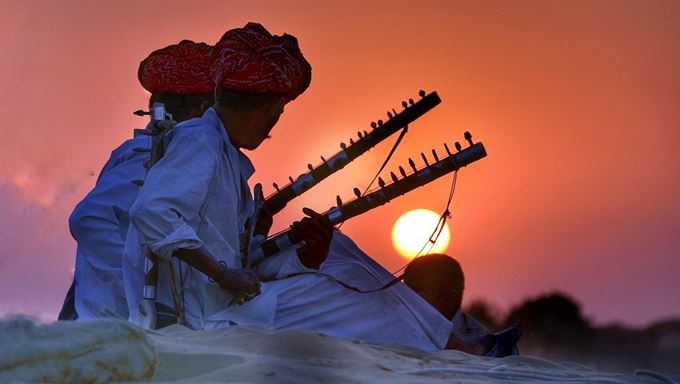 Music is known to do wonders to raise the mood, beat despair and fill emptiness and especially at this time, we wanted to give you the chance to transport yourself to exotic faraway places through inspiring new sounds.

The team have put together some of our favourite African and Asian music and we have plenty more to suggest if you like these. Billy Joel said “music in itself is healing … an expression of humanity. No matter what culture we’re from, everyone loves music.” We are delighted to share some of our favourites with you below!

What are the best African music albums? 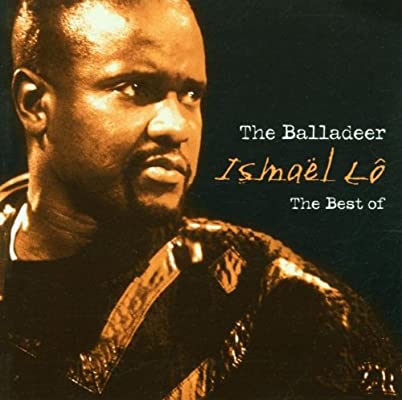 1. The Balladeer by Ismaël Lô

The minute my teenage son and I heard this wonderful music sitting around a fire enjoying a relaxed BBQ with the family we were hooked. Now I often arrive home to the sounds of Ismaël Lô  on the sonos, and I just had to share it with you as my number one African music album.

Born in Senegal, the son of a Senegalese father and Nigerian mother, Ismael and his 12-piece band play wonderfully lyrical songs that touch on topics ranging from racism and respect to immigration. All his albums are lovely but start with The Balladeer and you too will surely be wanting more. 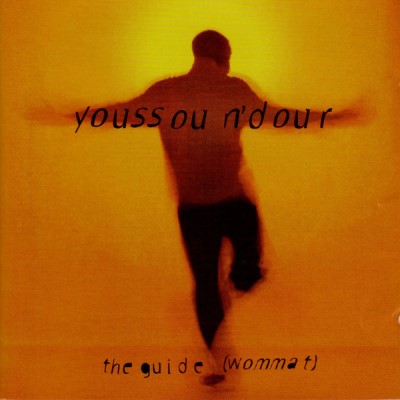 2. The Guide by Youssou N’Dour

More West African music, Mbalax is Senegalese dance music with Western influence. Syncopated African rhythms and percussion instruments like djembe and sabar (Senegalese drums) are combined with pop elements and synthesizers. Youssou N’Dour sings in Senegalese, French and English, and his voice is captivating – high and pure, feeling both ancient and new. The rhythms throughout are amazing and the additional instrumentation is done well. 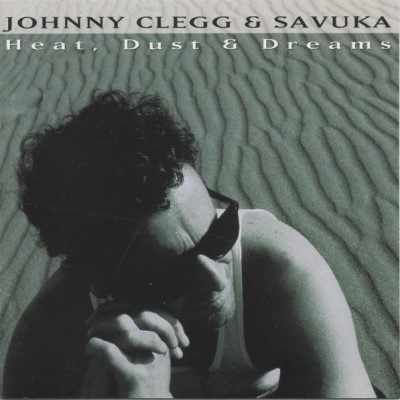 With a voice often compared to Peter Gabriel and Phil Collins, South African Johnny Clegg and his band Savuka were known for their blending of African rhythms and Western rock. Writing in both Zulu and English, this is a brilliant album and evocative of the era and struggle in South Africa. 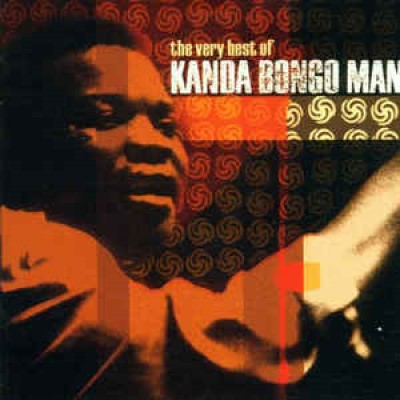 Really infectious, this is great dancing and feel-good music! Kanda Bongo Man is the leading creator and along with his two brothers, developed a music style that combines traditional African rhythms and a rumba beat. This album includes some of his best tracks includng "Lisote", "Djessy" and more. Get your dancing shoes on! 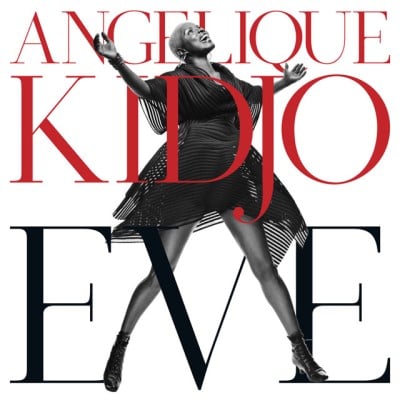 Another great diva of African music after Miriam Makeba, the gutsy and outspoken Angelique Kidjo is well worth a listen. This lavish upbeat album was named after Angelique’s mum, who makes an appearance singing a childhood favourite.

Also featured are the massed vocals of 10 African choirs, mostly from Benin, where she was born. Worth noting is her deep commitment to her childhood country. Angelique runs the Batonga Foundation, a charity set up to give girls across Africa a secondary and higher education.

What are the best Asian music albums? 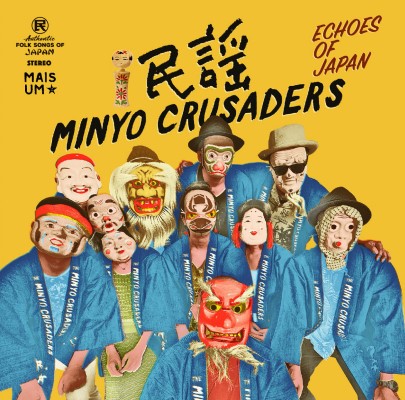 6. Echoes of Japan by Minyo Crusaders

I love the themes of their songs which deal with topics such as the returning spirits of ancestors (Hohai Bushi), Japan’s smallest bird (Toichin Bushi) and a bride’s love for her husband’s pockmarked face (Otemoyan).

The vocals are unwaveringly authentic, but the focus is on great grooves and fine playing. The skill and boldness with which the Minyo Crusaders play on this album makes it a must-have on your visit to Japan. 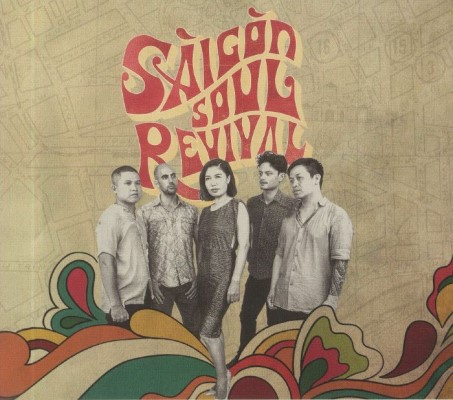 Saigon Soul Revival are a band on a mission to reawaken the enchanting sounds of Vietnam in the 1960’s and 70’s and one with their own very distinctive sound.

This album is one of my favourites as the band blends traditional Vietnamese elements with modern concepts whilst remaining rooted in the “nhacvang” (golden music) of the era. I am sure you will enjoy this marriage of music that evokes both the past and present! 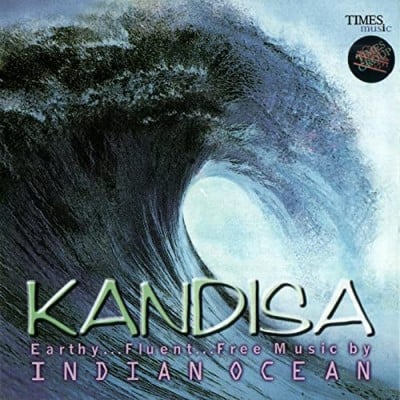 Indian fusion band Indian Ocean have been together for more than a decade and enjoy the status of being one of India’s most original and creative bands. This has become one of the best-loved albums produced in India and has achieved cult status.

Indian Ocean are famous for their style that combines basic Indian rhythms and classical folk structures with jazz, rock and reggae, with a wonderfully varied and eclectic result. Kandisa is an ancient prayer in Aramaic, the translation of this word may being Holy / Divine Praise and the lyrics range from Hindi to Aramaic. I love Indian Ocean’s willingness to experiment and innovate in this album’s stunning mix of tunes with a resulting magical quality. 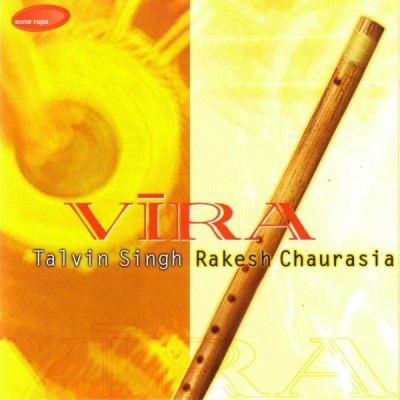 For this album Vira, Mercury Music Prize winner and tabla playing producer Talvin Singh came together with one of India’s foremost flautists, Rakesh Chaurasi, in a London studio to create five stunning duets.

The title Vira means “brotherhood” and I love the combination of the rippling Bansuri (the traditional Indian flute made from a single shoot of bamboo) and the innovative and rich background sounds. Drawing on North and Southern Indian classical repertoire but with a modern element, this magnetic album evokes images of magical India. 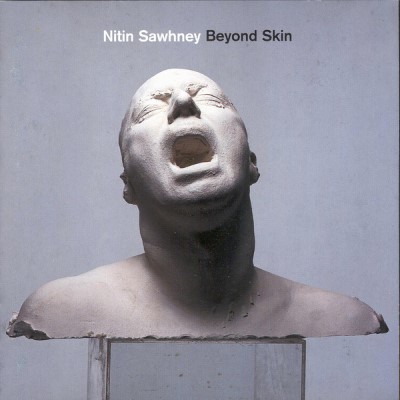 10. Beyond Skin by Nitin Sawhney

Nitin Sawhney is a multi-award winning artist who received an OBE for services to music and uses venues such as the Royal Albert Hall and Sydney opera house to introduce the multitude of different artists he collaborates with.

Beyond Skin is a stunning and eclectic album; the quality and vibrancy of these unique songs merging together to produce a gorgeous sounding but also thought provoking album. As well as traditional Indian based ballads of beauty and thrilling vocal and instrumental performances, there are also elements of past cultural issues blended within.

This is an album that would be a joyful experience to listen to at any time, but in India with the sun going down it would be the perfect backdrop! It was so difficult to whittle the list down to just 10, so here are some other artists that you may find entertaining, both contemporary and the classics! It would also be utterly remiss not to include India’s Ravi Shankar, composer of Hindustani classical music and known to everyone of 'a certain age', as well as the liquid-gold melodies of the much-missed Cesária Évora.

If you would like more ideas to alleviate lockdown boredom, please do have a look at our lists of the best films and books for Africa and Asia, or you can go to our Video Library for some more escapism! Please do feel free to contact me directly or at The Explorations Company for more information.