How is the Sumba Foundation transforming lives on Indonesia’s Sumba Island? 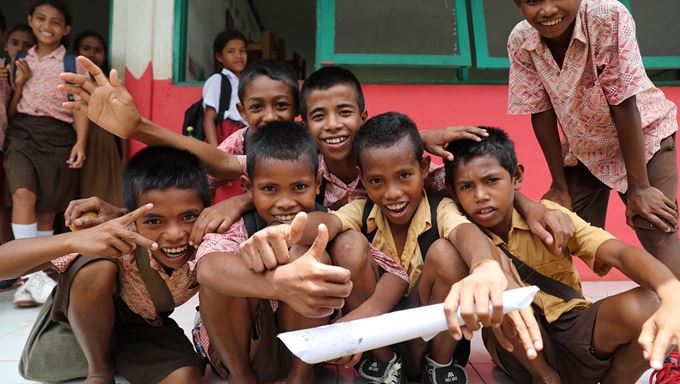 Indonesia is one of the most striking geographical regions in the world. Home to the legendary komodo dragons, it is nothing short of a fairy tale land of untamed rivers, mighty volcanoes, lush terraced rice fields, majestic architecture, coral rich seascapes brimming with a dizzying array of marine biodiversity, dense jungles sheltering some of the rarest wildlife including Sumatran rhinos and orangutans, as well as an eclectic mix of ancient cultures and traditions.

Its popularity as a travel destination is therefore not surprising at all and just like Japan, Bhutan and the Maldives, Indonesia offers some of the most extraordinary and gorgeous experiences and accommodations in all of Asia.

Sadly, the country’s natural wealth is in stark contrast to its socio-economic state of affairs, which like most other developing countries in South Asia and Sub-Saharan Africa is gripped by poverty, malnutrition and water scarcity. Parts of Java and Bali have flourished over the years thanks to modern developments, but many of the remote islands with indigenous communities continue to face dire conditions. 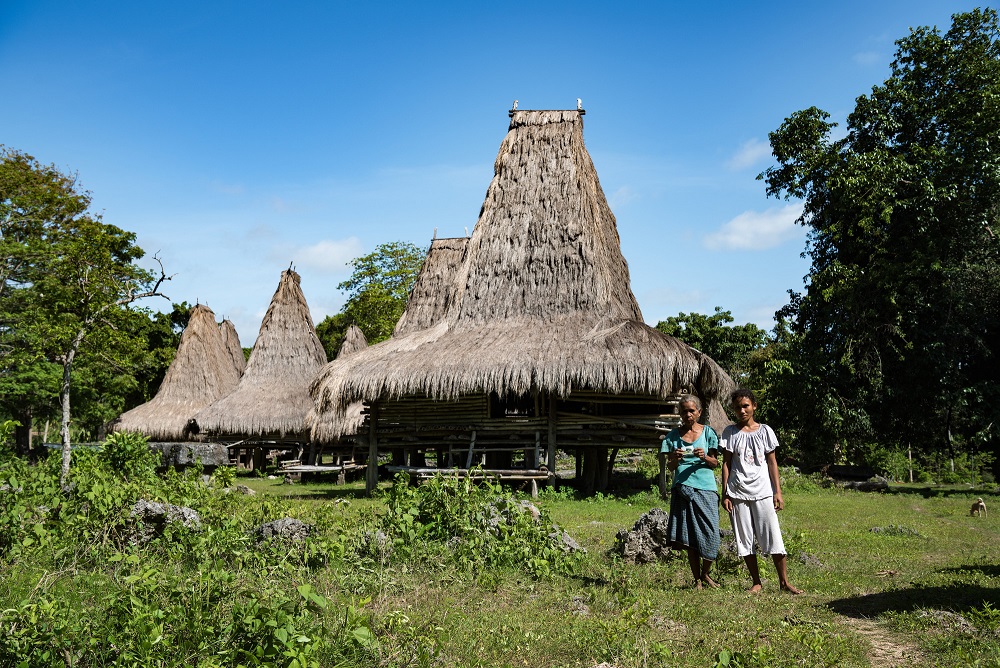 Where is the Sumba Foundation located?

The island of Sumba, located in the south-eastern edge of the Indonesian archipelago of Lesser Sunda Islands, is a mystical land of spirits, horses and folklores that has barely changed over time. To me, it is one of those last remaining places that captures the true spirit and characteristics of Indonesia.

Mostly covered in lush forested hills and ringed by a rugged coastline, Sumba is home to a small ethnic minority community that still follows the ancient animist religion of Marapu, which involves worshiping a combination of ancestors, natural spirits and an all-seeing, all-hearing god whose name is never spoken by the locals.

It is one of the world’s last remaining places where megalithic burials are still performed and you would find enormous stone graves of clan ancestors covered in massive slabs of rock up to 12 inches thick at the centre of the village or beside most houses. 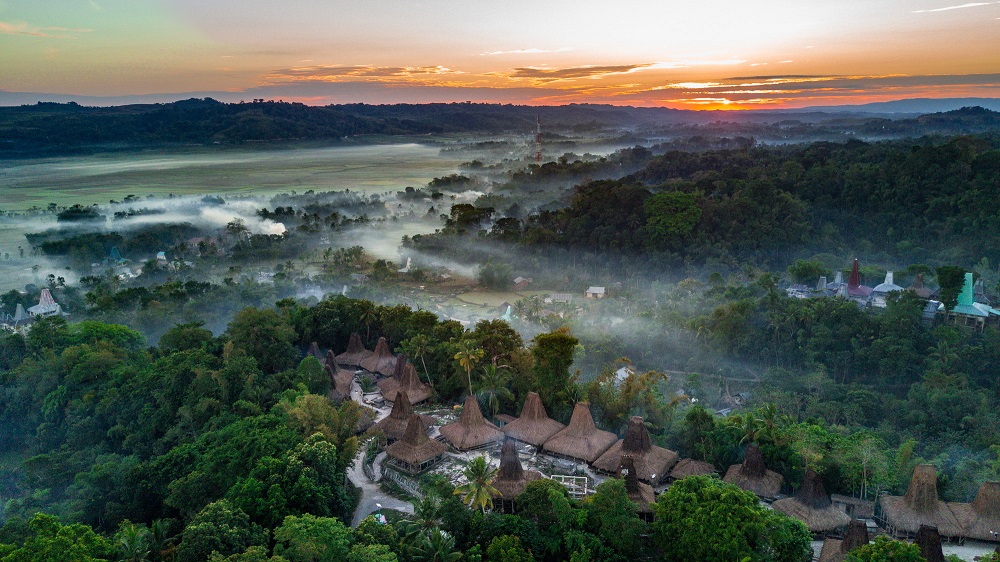 What challenges do the Sumbese people face?

Due to its remote location and lack of modern infrastructure, Sumba has remained one of the poorest and most backward islands in the Indonesian archipelago, and malnutrition and water scarcity are just some of the harsh daily realities facing the Sumbese people. Although vast parts of Indonesia are considered low-risk for malaria, Sumba Island is one of those few pockets affected by the disease.

As somebody who has grown up in a tropical country affected by malaria, I have seen first-hand how dangerous it is and how utterly helpless the situation is for millions of people living in underprivileged regions. 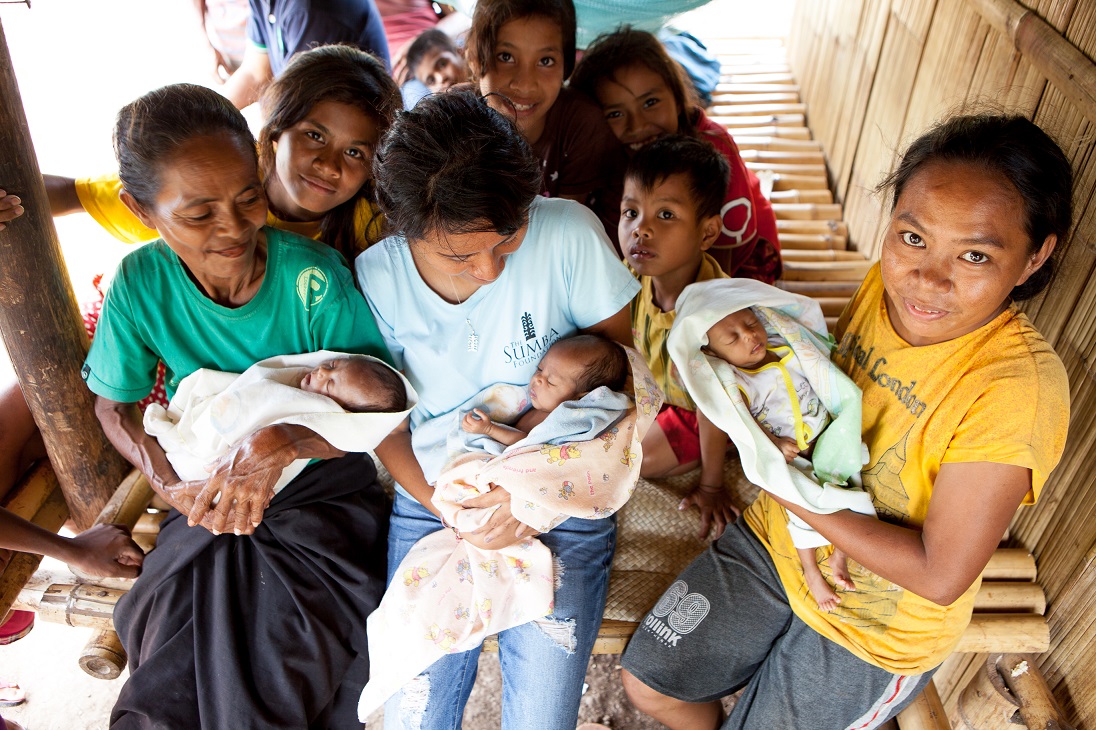 Even though the disease does not differentiate between the rich and poor, its prevention and cure are intimately linked with economic factors, and it is a well-established fact that the bulk of the burden of malaria be it physical, mental or financial, is borne by the poorest communities and countries in the developing world. The good thing is that malaria is preventable and curable, and it is possible to eradicate it as we have already seen across Europe and North America. All that is required is the right commitment, resources and scientific approach.

How does the Sumba Foundation support local communities?

The Sumba Foundation has made it its top priority to alleviate disease and poverty on Sumba Island. Various initiatives undertaken by the foundation over the years have made a hugely positive impact on the lives of the locals and set an exceptional example for a socially and environmentally conscious tourism model. 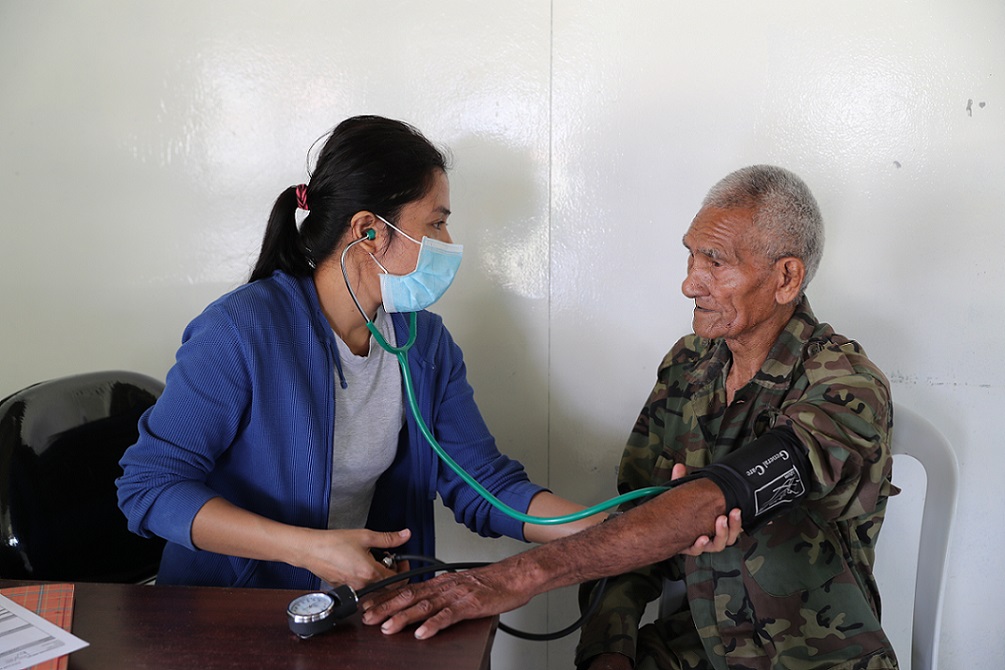 The Foundation was set up in 2001 by Claude and Petra Graves, the creators of Nihi Resort, as well as philanthropist Sean Downs. Initially, their projects were focused on clean water and education, but in 2004, Dr. Claus Bogh joined the Foundation to establish a programme focusing on issues related to malaria and health.

Covering an area of approximately 176 square kilometres in West Sumba and aiding more than 27,000 people, the Foundation has expanded its activities over the years and has now established a medical clinic in Southeast Sumba. Each year the current owner of Nihi Sumba, Chris Burch, makes a generous personal donation which covers the the Foundation’s operating costs, allowing 100% of donations are used to fund their projects. 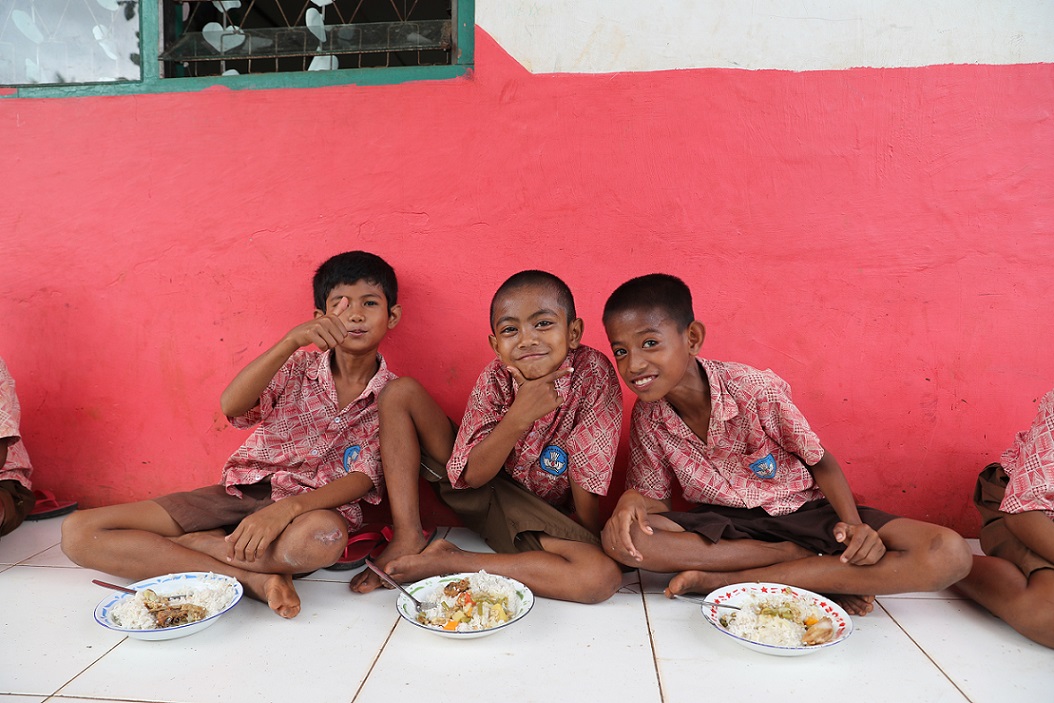 Their current projects include: 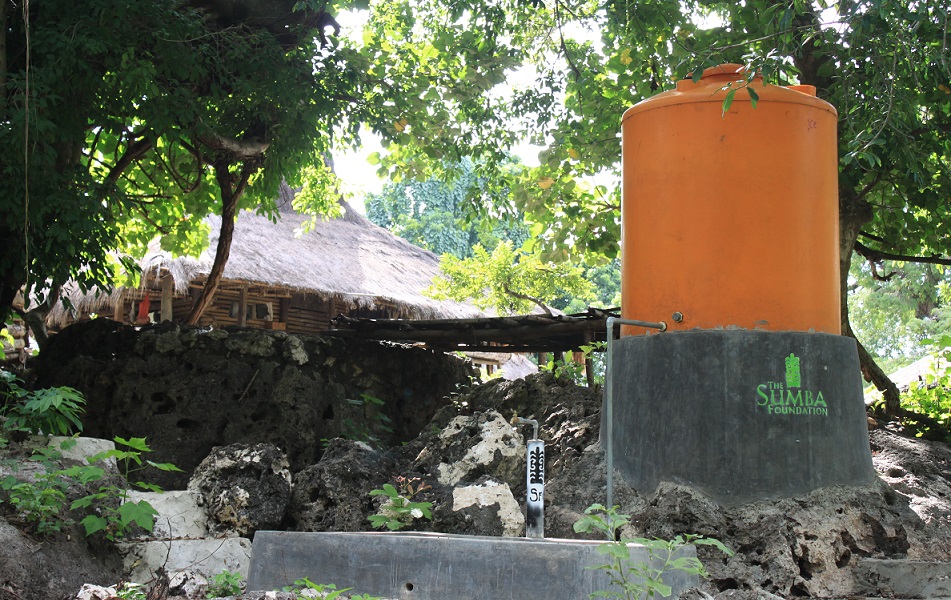 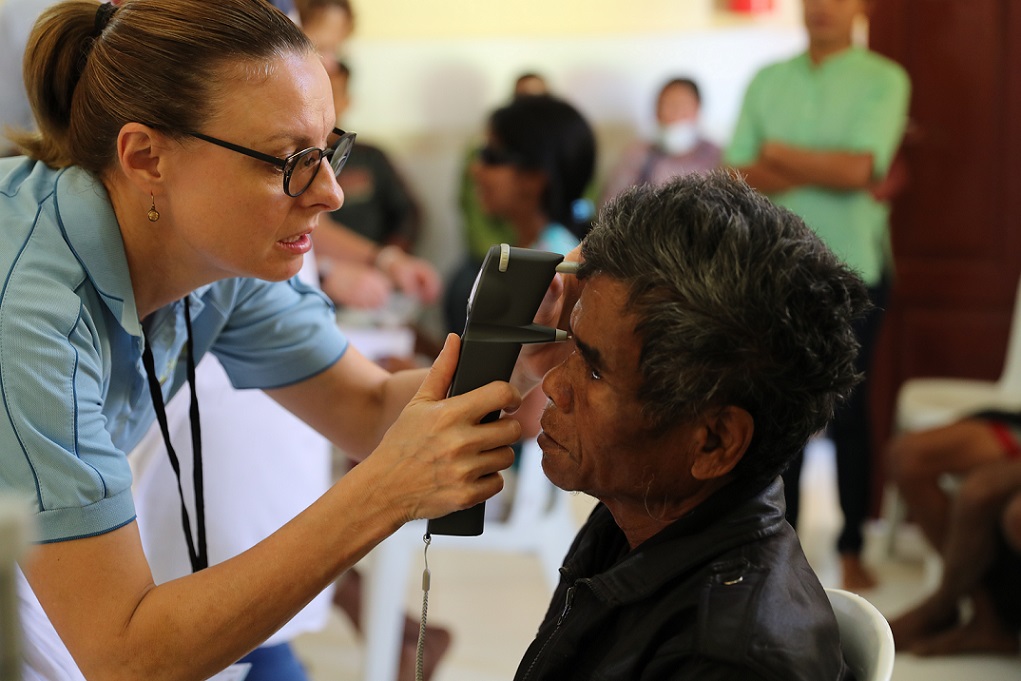 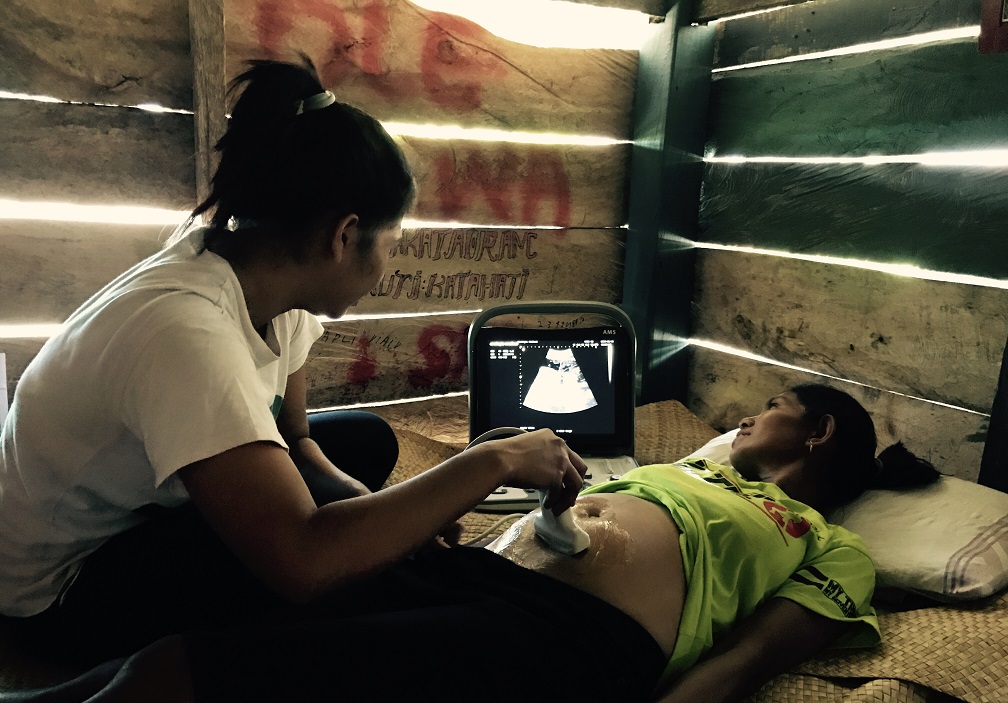 What are some of the Sumba Foundation’s achievements? 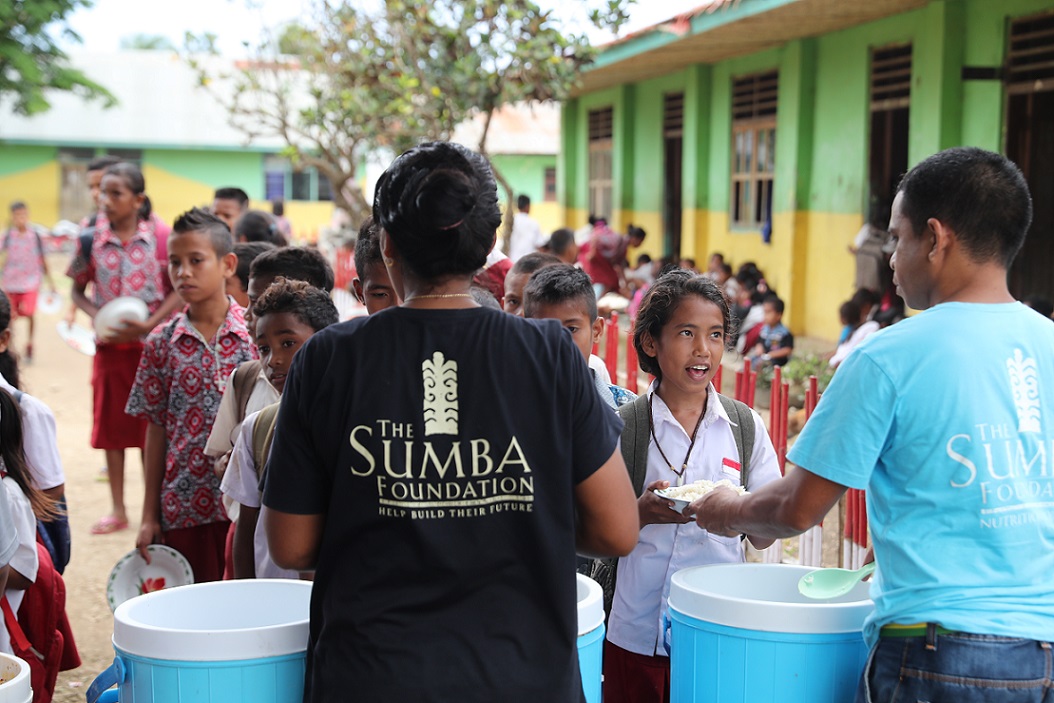 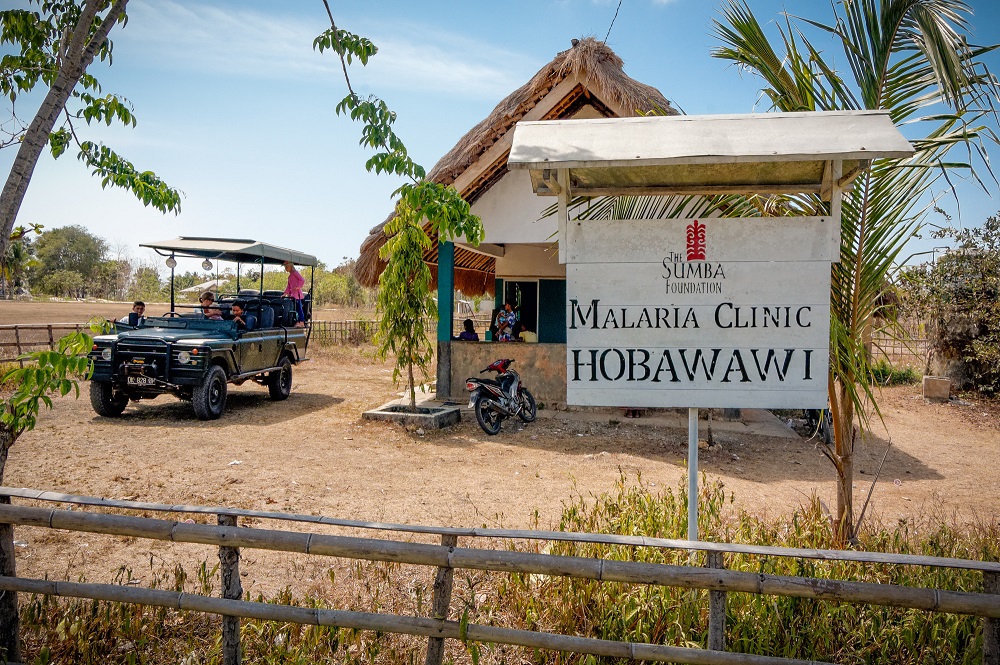 How can we all make a difference?

The easiest way to support the Foundation is by visiting and making a donation during your stay at Nihi Sumba, which is an incredibly special and luxurious retreat in an untouched location. It is a superb destination for outdoor enthusiasts; from horseback-riding on its pristine beaches, surfing on the incredible waves and water sports, day trips for scuba diving and snorkelling, spear fishing for yellowfin and snappers, or hiking through the lush forests and farming villages, the adventures will leave you totally enthralled.

Over 80% of Sumba Foundation’s funding comes from Nihi Sumba's guests' donations and, thanks to the Foundation’s efforts, there has been a huge drop in malaria cases in and around the resort. 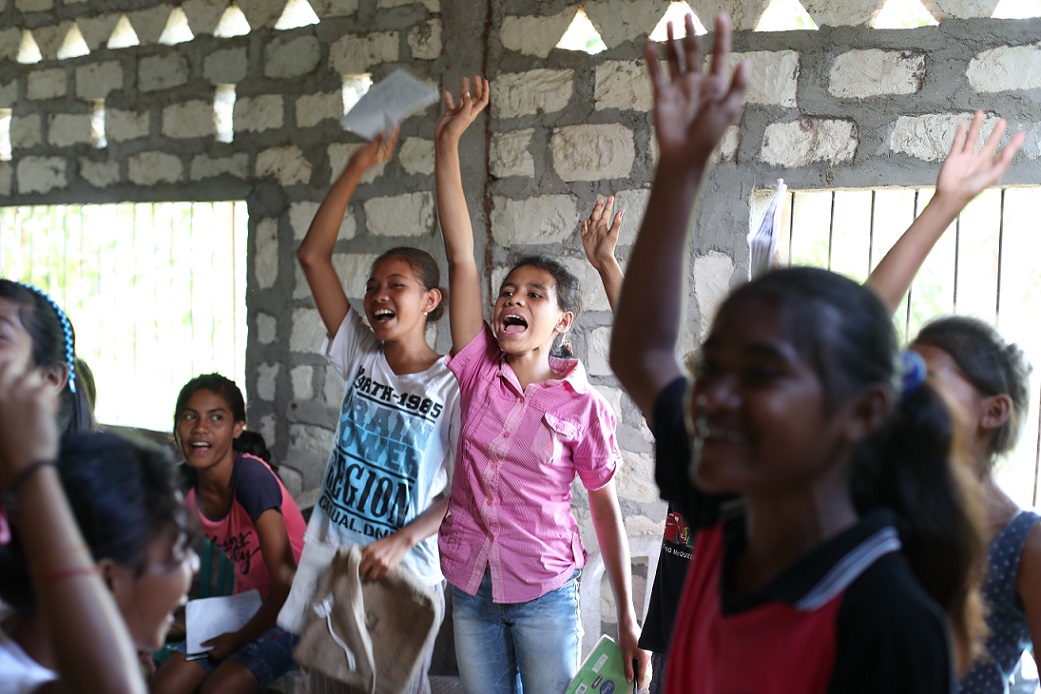 The Foundation’s activities are so genuine and inspiring that I feel anyone staying here would be drawn into learning more about them and even visiting some of the centres during their stay. This could be an eye-opening experience for kids especially. Besides staying at Nihi, there is so much more that you can do to make a greater impact:

One of the greatest positives of tourism is that it is truly educational and transformative, and it has the power to make a significant impact at the grassroots level. There are very few places in the world that combine leisure travel and philanthropy so seamlessly in order to make it more meaningful and engaging. Please do contact us if you would like to visit or support the Sumba Foundation as a part of your philanthropic holiday to Asia. 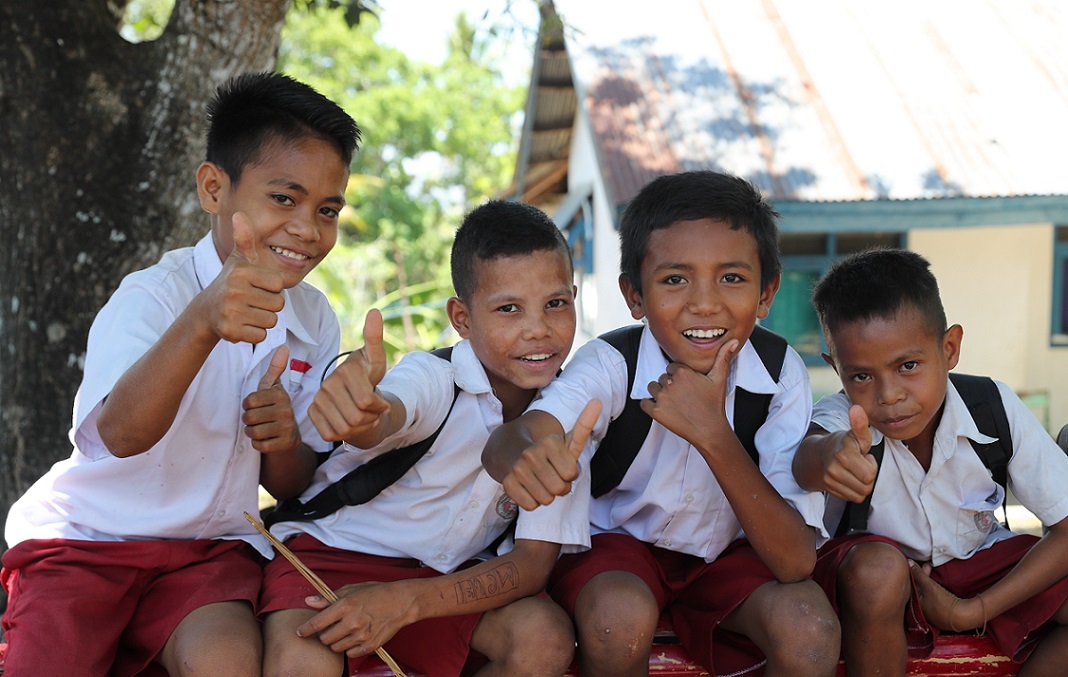